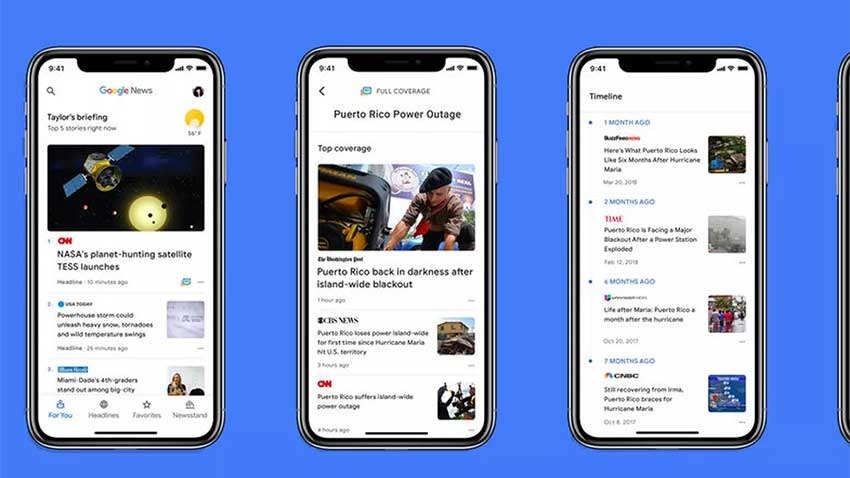 Ever since I took an extended hiatus from Twitter, I’ve been relying on Google’s standalone News app, coupled with services like Flipboard to get my fix of news and information. I’ve just deleted the app from my phone though, because there’s a great big bug that’s eating up dozens of gigabytes of data.

Multiple reports on the Google News Forums suggest there’s a relatively widespread issue where the app is eating through data in the background – often to the tune of multiple gigabytes. Says one report:

“Have a problem this morning where I woke up and Google News used 7.65GB of background data overnight. I was connected to wifi but the signal was weak so its possible it was connecting/disconnecting. Even still…have no idea how google news would have a way to use that much in such a short time unless there was a problem. 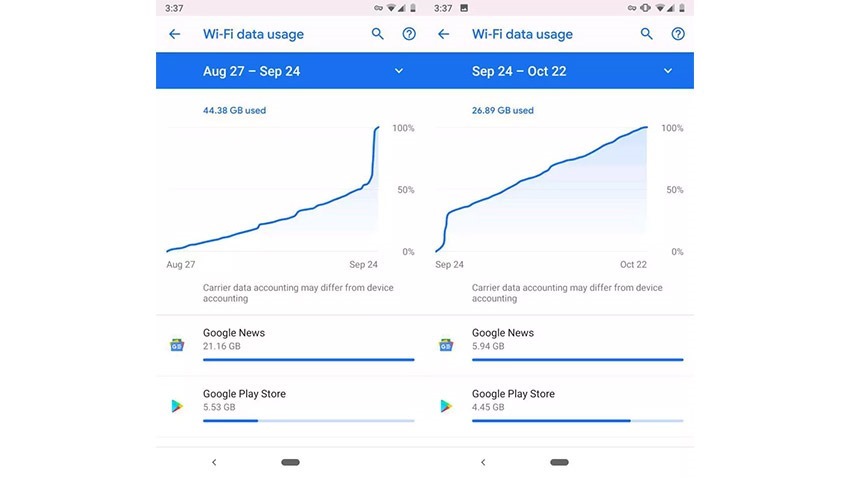 The biggest problem is that even when set to only use Wi-Fi, the app seems to be using mobile date – which as you know, comes at a premium. Says Verge reader Zach Dowdie:

“The Google News app is randomly using a ridiculous amount of background data without users’ knowledge. The app burned through over 12 gigs of data on my phone while I slept and my Wi-Fi had disconnected. It lead to $75 in overage charges.”

With data as expensive as it is, those on limited data packages may want to delete the heck out of the Google News app until a solution is found. I’ve just checked my own Google News data usage and found nothing untoward though.