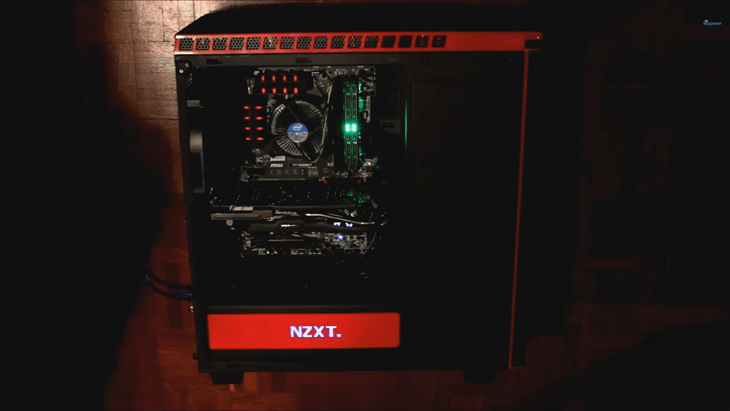 If you’re a regular visitor (and I’m sure most of you are) you would’ve probably noticed that we’ve been doing a lot more hardware reviews lately. Stuff like headphones, keyboards and mouses. You know, the stuff that goes on your desk to help you enjoy the best of what Master Race gaming has to offer. What’s that? When are we going to start looking at the really juicy, meaty hardware that makes that type of gaming possible? Well, right now actually.

Reviewing PC hardware is tricky business. Sure, it sounds like you get new, fancy PC parts, plug them into your desktop and run a few tests. Essentially, it kind of is just like that, although you don’t exactly want to be going all Frankenstein on your working desktop every few days. That’s just a recipe for disaster, and one angry editor when you can’t get your writing done (Geoff gets cranky when that happens).

Thankfully the awesome guys and girls over at Evetech listened to our sad story agreed to help us out. So, we’re excited to kick off our PC hardware review coverage with this: the Evetech Lagzatron 3000. Why 3000? Well because our first idea featured 2000 in the name, so we had to show it up somehow. You can check out this fancy time lapse of the build process, before we get into a little more detail.

So what exactly is the Evetech Lagzatron? Well, it’s our benchmark. Every test we run, whether it be a CPU, GPU, SSD or more, will be compared to our vanilla beauty. Of course, they’ll also be compared to other similar products, but we need a starting point. That’s why we’ll be conducting some tests and benchmarks before starting out with different hardware, so that at the very beginning we have something to compare our results with. Also, we need data for graphs. The master race loves graphs.

So what’s in the Evetech Lagzatron I hear you so eagerly asking? Well, like all bad ideas, let’s start with the brain. 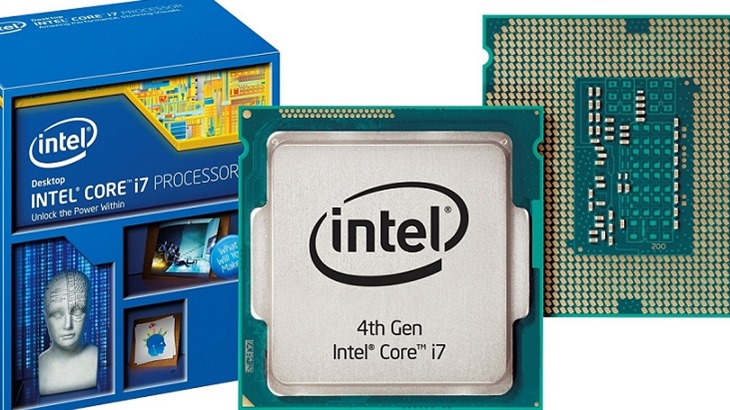 Once upon a time, the CPU race used to be as heated as the current Nvidia/AMD war that is currently raging. That subsided a long time ago, and Intel have remained the top dog in the processing department for a long time. Sure, their chips haven’t really progressed too much since the introduction of the 2nd-generation Sandy (hey!) Bridge chips, but that’s not to say Haswell is any worse. The Core i7 4770K is a great little chipset, with four cores, eight threads and a decent 3.50 GHz of processing power. The trick comes with the little “K” at the end of the model number, meaning the core are completely unlocked. That makes for one happy overclocker, and one potentially powerful CPU given the right cooling. That’ll come in handy when testing out more advanced cooling solutions, but for our “vanilla” benchmark we’re sticking to stock. The CPU may be the brains of the operation, but the GPU is the pre-workout, after workout whey protein and steroids that help our Evetech Lagzatron bench-press all those pretty pixels. I’m from Benoni, so I have a license to talk like that. We’re all eagerly awaiting the next big thing from Nvidia and AMD, but for now we’ve settled for one of the higher mid-range cards you can find. The MSI GTX 760 Gaming Edition is from the green team’s bench, sporting a 1085 Core Clock Speed, 2GB of GDDR5 memory and MSI’s impressive Twin Frozr IV cooling solution. The card comes with its own suite of overclocking options, but just like the CPU we’re going to keep things simple for our vanilla benchmark. A disservice to the card, but all in the name of science. 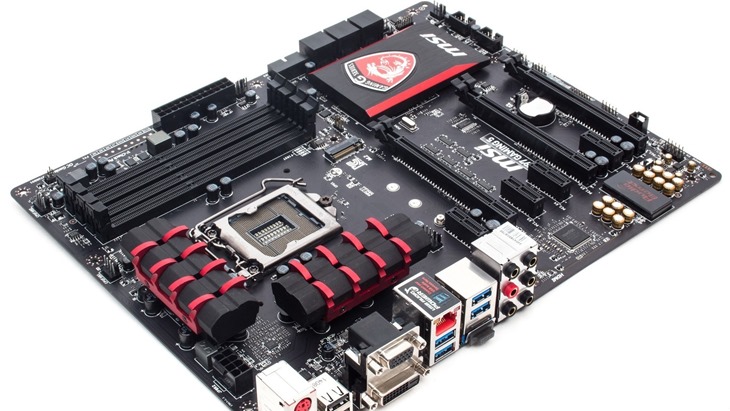 Of course, we’d need a fancy motherboard to keep all of these other fancy component together, right? Turning to MSI once again, we’ve got the Z97 Gaming 7 motherboard, which not only looks awesome but also comes with a ton of useful features. The BIOS is an absolute dream for overclocking purposes, laying out options for multiplier changes and voltage tweaks in a simple and easy to edit fashion. The board itself is equipped for an future SLI or CrossFire needs, and features an awesome suite of options for us to monitor temperatures, fan speeds, clock frequencies and more. There’s also some lag-free ports for gaming peripherals and faster memory speeds for our SSD, which will definitely come in handy as well. 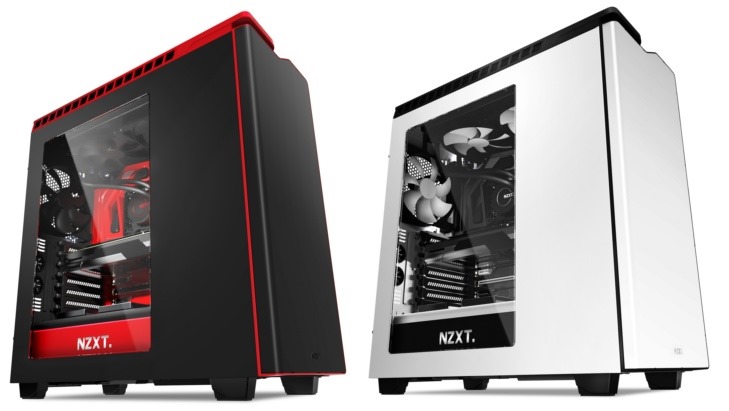 Every computer needs a home, and NZXT has become especially good at crafting nicely ventilated, spacious homes. The H440 is a little more muted than some of the other NZXT cases, but that means nothing when you consider the versatility inside. The H440 is, without a doubt, the easiest case I’ve ever worked with. Cable management was a dream, and I particularly liked the nice little LED Hub on the back of the case’s back plate. This kept my cables out of sight and makes future upgrade to the Evetech Lagzatron fairly straight forward. That’s ignoring the four included fans which keep the inside nice and cool, and not at the expense of my hearing either. Did I mention it looks absolutely stunning in black and red? Yes, we’re allowed to be a little vain now and then. It wouldn’t be much of a test rig without a massive monitor now would it? Monitors that are able to push out 4K resolutions are all the rage now, should you be able to afford one. I know I can’t, and so Samsung was kind enough to give let us use on of theirs to max out all our tests at a resolution only some of the best PC’s can run at. The Samsung UHD 590 is a 28’ LCD monitor with a maximum resolution of 3840×2160. The DisplayPort 1.2 support allows the Evetech Lagzatron to reach that resolution without losing in the frames department, and all in all the display is rather spellbinding. I‘ve booted up Batman: Arkham Origins already to get my first taste of 4K gaming, and I probably won’t be able to go back to my smaller, 1080p IPS monitor. I could also hear Darryn’s cries all the way from PE. The UHD 590 will allow us to really push our benchmarks, and will be used at various different resolutions for all our tests.

That’s the important bits out of the way, so here’s a full specification rundown of the Evetech Lagzatron for good measure:

And there you have it, the Evetech Lagzatron 3000. We’ve already got a few reviews in the pipeline and we’re aiming to catch up on most of the hardware released recently. Look out for our vanilla benchmark scores later this week, and for a lot more hardware reviews in the near future. Another big thank you to Evetech and Samsung for dropping off toys for us to make our hardware reviews possible. We promise not to blow anything up too soon.