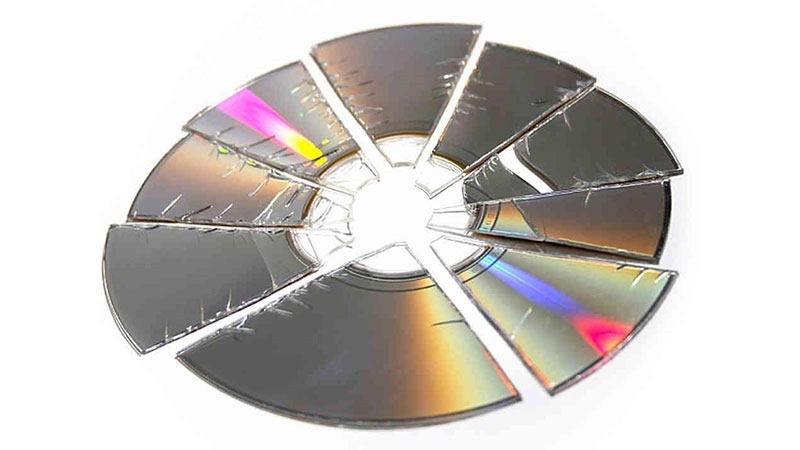 With roughly no AAA games being released in a completely working order, it’s becoming disillusioning – and easy to believe that very nearly every game ships broken in some way, especially on PC, where the nearly infinite number of different system configurations adds an extra layer of difficulty in getting things working. If you think that most games ship broken, you’d probably be right. According to former Nvidia driver developer, that’s indeed the case. But it’s going to get better.

User Promit, speaking on a game development forum, said that pretty much all big games ship in a broken state, and it’s often up to the driver teams to get them working.

“Nearly every game ships broken.” He says. “We’re talking major AAA titles from vendors who are everyday names in the industry. In some cases, we’re talking about blatant violations of API rules – one D3D9 game never even called BeginFrame/EndFrame. Some are mistakes or oversights – one shipped bad shaders that heavily impacted performance on NV drivers. These things were day-to-day occurrences that went into a bug tracker. Then somebody would go in, find out what the game screwed up, and patch the driver to deal with it.”

“There are lots of optional patches already in the driver that are simply toggled on or off as per-game settings, and then hacks that are more specific to games – up to and including total replacement of the shipping shaders with custom versions by the driver team. Ever wondered why nearly every major game release is accompanied by a matching driver release from AMD and/or NVIDIA? There you go.”

It gets even more complicated where multiple GPU’s are concerned.

“You cannot begin to conceive of the number of failure cases that are involved until you see them in person. I suspect that more than half of the total software effort within the IHVs is dedicated strictly to making multi-GPU setups work with existing games. (And I don’t even know what the hardware side looks like.) If you’ve ever tried to independently build an app that uses multi GPU – especially if, god help you, you tried to do it in OpenGL – you may have discovered this insane rabbit hole. There is ONE fast path, and it’s the narrowest path of all.”

That said, the new APIs – Like DirectX 12 and Vulkan – should in many ways help alleviate the problems, if not make them go away altogether. It’s these four problems, he says, that are the root causes.

So yes, all your games, especially on PC, launch broken. But that should – should – soon be a thing of the past.