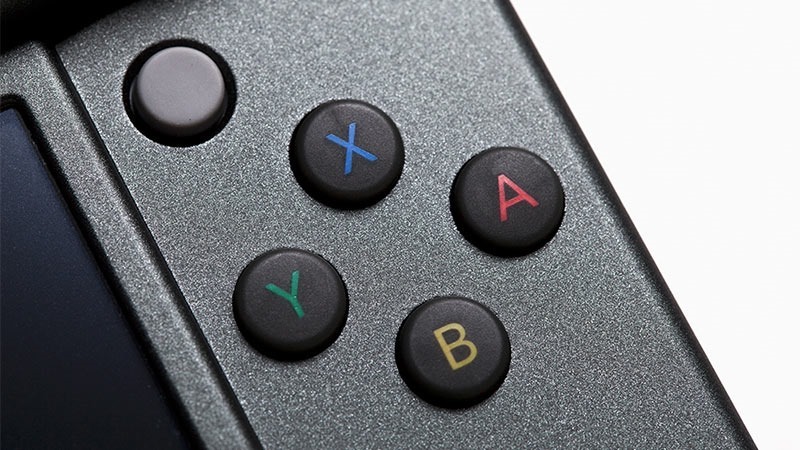 If you listen to Sony, they’ll tell you that they ruled last month’s US sales. According to Sony, the PlayStation 4 was the top selling hardware in February.

“Demand for PlayStation 4 remains incredibly strong in the U.S. as it was #1 in hardware and software sales in February according to the latest NPD report.,” says Sony. “PS4 remains the cumulative leader in hardware sales with more than 20.2 million units sold to consumers worldwide demonstrating the fastest growth in PlayStation hardware history.”

They must be a little confused as to what “hardware” means, because it’s a bit of a mistruth. The shortest month of the year’s hardware champion was actually Nintendo – whose brand new uh…New 3DS XL was the best-selling bit of gaming hardware. Nintendo’s somehow figured out how to print money again.

It managed 150,000 units sold in its first week along, with total sales of the 3DS very nearly hitting 400,000. It isn’t just hardware that Sony’s delusional about; the number one game in Feb was also from Nintendo; The Legend of Zelda: Majora’s Mask. Here’s the list of the top-10 games in the US in February. That bodes well for the home console version, as Nintendo expects The Legend of Zelda to actually help sell Wii U’s.

In general though, the new gen of consoles is still doing rather well. NPD group analyst Liam Callahan says that the PS4 and Xbox One “have outsold the PS3 and the Xbox 360 combined 15 month totals by close to 60%.”

For the first time, there are no purely old gen home console games in the top software charts either – a sing that consumers have moved on.

It’s been an overall good month for the games industry, with total sales year-on-year up 8% to $956 million.