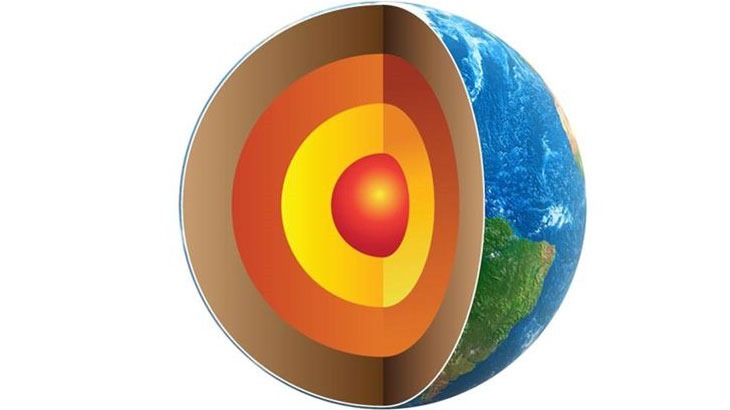 AMD’s Mantle, like the impending DirectX 12 is meant to give game developers lower-level access to hardware, allowing them to extract more performance out of less hardware. AMD’s opened the API up, saying anybody who wants to use it could do so. Nvidia’s been a little quiet about Mantle, never saying whether they’d support it or not. They’ve now broken the silence – saying there’s really no point in supporting Mantle.

Speaking on On MaximumPCMagazine’s latest podcast, Nvidia has finally taken a hard stance, with Nvidia Engineer Tom Petersen and Senior Director of Engineering Rev Lebaradian saying that not only will they not be supporting it, but they see no reason to.

“We don’t know much about Mantle, we are not part of Mantle. And clearly if they see value there they should go for it,” Peterson said. “And if they can convince game developers to go for it, go for it. It’s not an Nvidia thing. The key thing is to develop great technologies that deliver benefits to gamers. Now in the case of Mantle it’s not so clear to me that there is a lot of obvious benefits there.”

Lebaradian added that  that ‘if you go look at the numbers, compare our DX drivers today to Mantle games, I don’t think you’re going to notice any big improvement‘ to which Tom added ‘in configurations that matter‘.

“It’s possible to pull performance out of DirectX, we’re approving that, and so you can argue that maybe it’s not a good idea to put extra effort into yet another API that does the same thing essentially. Feature wise there is nothing more.”

Essentially, while there may be some improvement and benefit to using Mantle, that benefit is wholly offset by the fact that DirectX 12 does the same thing, and will have wider support – making Mantle obsolete and unnecessary.

“DX12 is coming and a lot of the features, the benefits of having a lower level API (the extra calls and stuff), it’s going to be in DX12.”

I’m still waiting to see real benefits from Mantle. The games that have supported it have in some cases looked worse as a trade-off for the slightly better performance. Unfortunately for AMD, I think DX12 will leave Mantle dead in the water.

You can watch the whole podcast here, even if it is filled with far too much Nvidia evangelism.