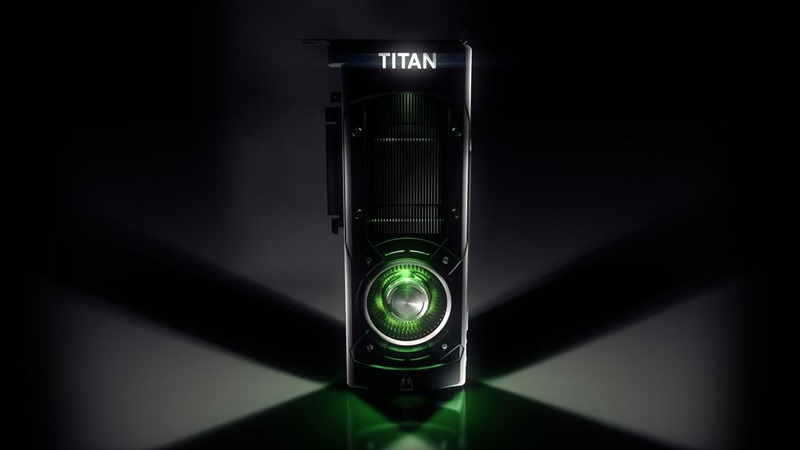 No leaks, no rumours. Nothing. Nvidia has managed to pull the bag over everyone’s head and surprise us with a brand new GPU at GDC. Forget the GTX 980 as the flagship Maxwell card. There’s a new kid on the block, and his name is the Titan X.

That’s right, there’s already a Titan version of the Maxwell architecture, and it’s going to be one hell of a monster. The massive graphics card, which was revealed during Epic’s keynote at GDC, will feature an overzealous 12GB of memory and 8 billion transistors. The card is single-headedly running the extremely intensive “Thief in the Shadows” demo, with a buttery 90FPS being delivered to the Oculus Rift.

Aside from that, there’s very little else on the card. Some other folks have started piecing together rumours that were previously thought to be related to different cards, suggesting that the Titan X will feature a 386-bit wide memory bus, 336 GB/s memory bandwidth and more. Nvidia just walked on stage, lifted the curtain and left. Until they’re ready to talk, we’ll just have to wait and speculate.

That said, I wouldn’ expect something like this to be cheap. The last time Nvidia launched a card like this, the Titan Z, it retailed for $3000. Don’t expect anything less from Nvidia’s new flagship.