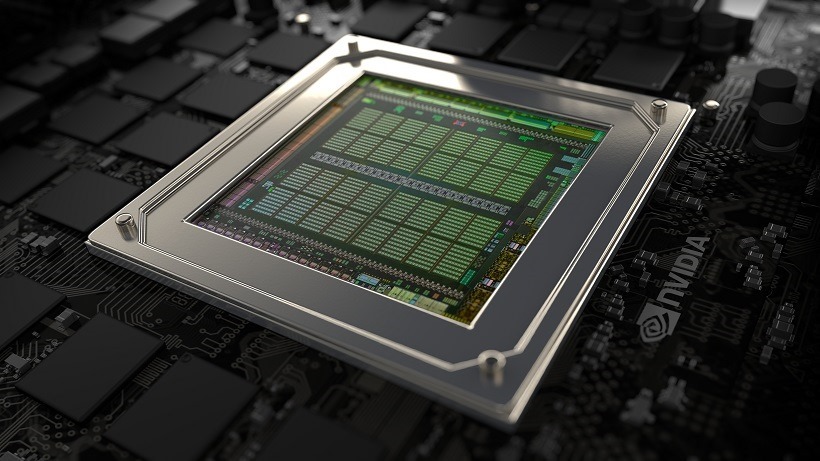 Last year belonged to Nvidia and their Maxwell series of graphics cards. with the likes of the GTX 980 and 970 still maintaining their status as essential enthusiast cards nearly a year later. Since then, the team from the green side of the field have gone on two extremes – launching extremely powerful or budgets cards. Like the GTX 950, a surprising addition to make the Maxwell range that’s truly affordable to anyone.

And a card that’s coming pretty soon too. Although not officially confirmed by Nvidia, multiple sources have now latched onto a leaked launch date and specifications sheet that more often than not end up being incredibly accurate. Especially if we’re this close to launch, with the GTX 950 expected as early as next month, for the low, low price of $150.

And for a budget price like that, you’re getting predictably budget gaming. Where the GTX 960 was already being asked questions too complex for it with it’s constrained memory, the GTX 950 does little to improve. You’ll get the same 2GB of GDDR5 memory, although only over a 128-bit bus. That’s coupled with rather impressive core and boost clock speeds of 1150 MHz and 1350MHz respectively, along with a low TDP of only 90W.

It’s the memory that really holds things back here, with most modern games requiring around a gig or so more usually just for high-end 1080p fidelity. Notch a few settings down and you’ll likely be fine for the next few months, but the GTX 950 really isn’t a card that’s going to stand the test of time. Stacked memory with DirectX 12 might improve possible SLI performance, but I wouldn’t double down on that.

That said, having a $150 card that manages to play all your regular MMOs, MOBAs and online shooters for the next few years might be all you need. If the pricier 900 series cards have been far too rich for your gaming preferences, the GTX 950 might just be right up your alley.