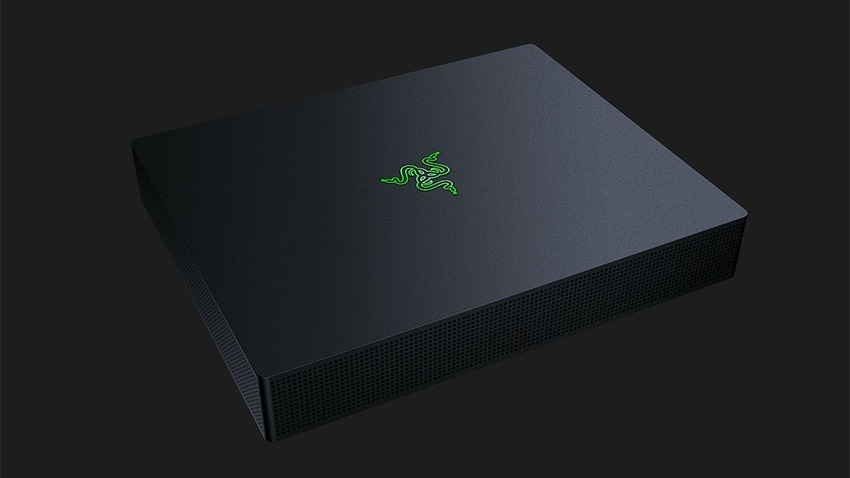 Peripheral, accessory, laptop and now gaming phone maker Razer has ably branched out beyond the mice and keyboards that earned them their reputation. They make gamer gear for every type of gamer; mice, keyboards, controllers, laptops, phones, microphones, webcams and more. Now they’re starting to make gaming routers.

The new Razer Sila gives fans of the company’s peripherals a new option for their internet connectivity, with a tri-band 802.11ac router, with the following connectivity options:

They’ve billed it as an AC3000 router, and technically, if you add up all of those speeds you’ll get to just under 3000. Now that doesn’t mean you’ll achieve that throughput on a single bridged connection, but that’s the nature of router advertising and marketing. What sets the Sila apart from other routers in this class though is that it supports Mesh networking. If you have the cash to spend, you’ll be able to link multiple Sila units together to give you expansive wifi-coverage without the drops and losses usually associated with wireless. It’s technically and functionally quite different from using range extenders, which are almost always rubbish.

The Sila has its own adaptive QoS that’ll detect the hardware running through it, for clever bandwidth priority. The router will also dapatively switch Wi-fi channels to ensure minimal latency and interruption, while pushing for the highest throughput.

“Never lag in the middle of a raid again. The Razer FasTrack engine lets you prioritize bandwidth when too many applications or devices are in use. Or keep things simple with Gaming Mode to play with no interruptions. The Razer Sila is even versatile enough to let you prioritize between client hardware including the PlayStation 4, Xbox One, Nintendo Switch and more.”

The most surprising thing about the Sila is that it isn’t hideous. So much gaming-focused hardware is gaudy nonsense stuffed with RGB lighting and sharp angles. Take a look at ASUS’ gaming router, which looks like an otherworldly demonic temple. Instead, the AC3000 is is an understated black box, adorned with Razer’s logo. 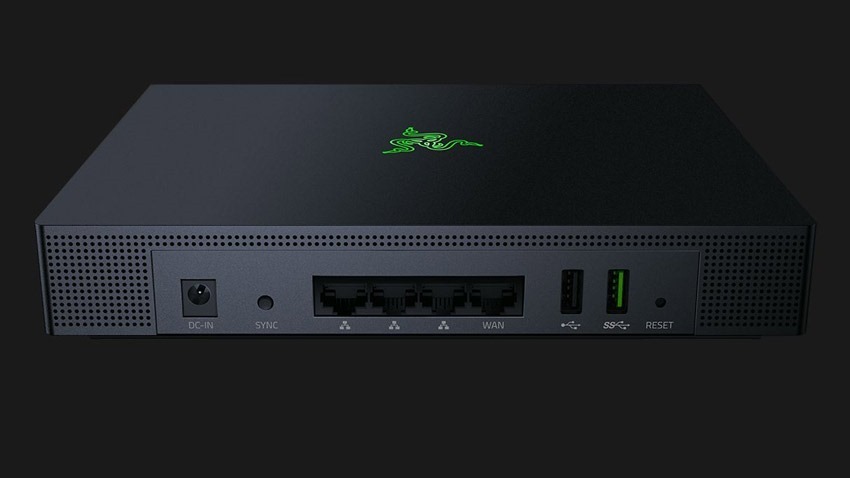