Home Technology Rumour: The LG V40 to include five cameras 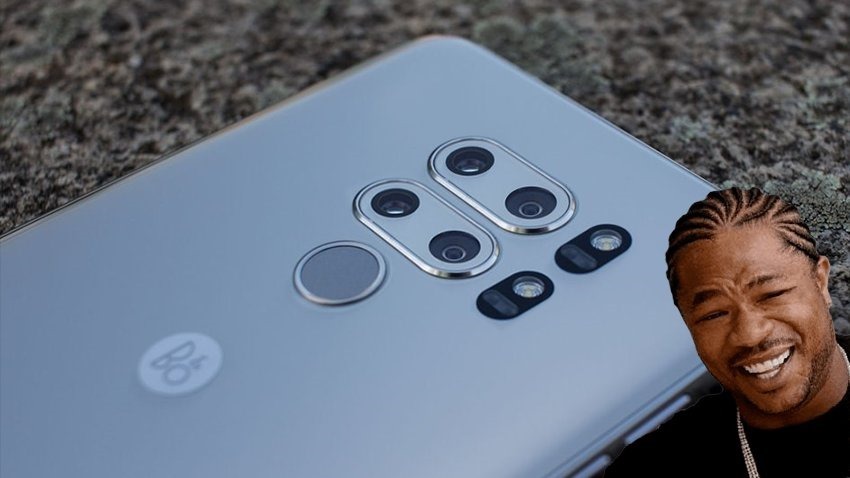 How many cameras on a phone is enough? How many is too much? Right now, the king of smartphones when it comes to photography is Huawei’s P20 Pro. In a mobile era where dual-cameras are ubiquitous, that phone has three cameras on the back. There’s a 40MP RGB camera backed by a 20MP monochrome one, plus an 8MP 3x zoom one. On top of that, there’s a 24MP front-facing cam for the best damned selfies.

According to Android Police, LG’s impending V40 may do one better, That’s right folks, it may include five cameras. The V40 will apparently sport a trio of cameras on the back, though there’s no information on what they might do. It’s presumed that the primary camera will be a standard wide lens, supported by LG’s seemingly now standard Ultrawide lens, and a third one either for zooming or for Bokeh effects.

As for the cameras on the front, they may allow for stereoscopic imaging, which would be necessary for 3D facial recognition. They’re configurations we’ve seen on devices before, with the triple camera setup on the Huawei, and the dual-lens front-facing cams on the HTC U12+ (and others), but this would be the first time that we see both configs on a single device.

The V40 is apparently coming this year, and is modelled on the G7 ThinQ, though it’ll pack LG’S fantastic V series staple the Quad DAC for audiophiles. As is befitting for any flagship this year, it’ll be powered by the Qualcomm Snapdragon 845.

This probably won’t be enough for LG to regain a decent foothold in the mobile market, where the Korean electronics company is struggling a bit. If LG really wants to make a serious snapper, they need to focus on software, a lot. The lenses in their phones are capable – as many LG G6 and V30 owners who’ve side-loaded Google’s Pixel camera software can attest. They’re just driven by middling software, which means pictures don’t look as good as they could. No amount of extra lenses can fix that.