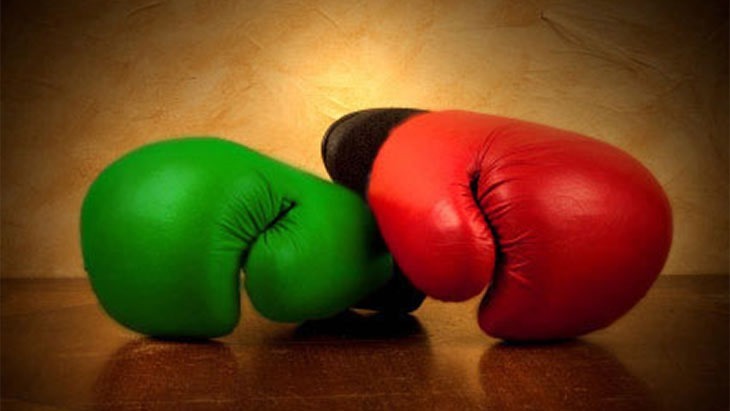 Tensions between the two companies that provide the graphics processing hardware that powers just about everything, Nvidia and AMD, have been heating up of late.  Much of that stems from Nvidia’s Gameworks, which adds shiny effects to a number of games. AMD feels that it leads to games being unoptimised for AMD hardware, and excludes its customers from getting the best experiences possible.

It started when AMD’s Robert Hallock said that  “Gameworks represents a clear and present threat to gamers by deliberately crippling performance on AMD products (40 per cent of the market) to widen the margin in favour of Nvidia products.”

Speaking to Kotaku as part of feature on the reason for the current GPU war, an unnamed Nvidia rep pulled no punches.

“If AMD spent as much time working on their drivers and actually making investments in gaming than they did talking about us, then maybe their customers would not be stuck with sub-par gaming experiences in today’s cutting-edge titles."

This comes after AMD’s announcement that some games, like Dragon Age: Inquisitions, Star Citizen and Battlefield: Hardline will be optimised for AMD hardware. What does Nvidia have to say about that?

They assert that because Gameworks is such a far-reaching program, “it would be impossible for us to maintain a current list”

Ouch. It’s all honestly getting a bit childish, isn’t it? Isn’t the master race supposed to leave this sort of bickering for those console peasants?