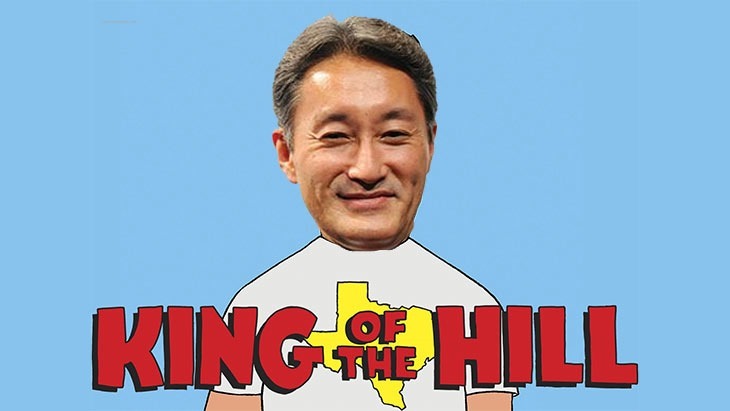 The last time that Sony had the most hardware units sold annually was in 2006 – just after the release of the Xbox 360 and the Wii. Sony was still high on the success of the PlayStation 2 and they were confident that the PlayStation 3 would reign supreme. It didn’t. Since then Nintendo’s been the champ, thanks to the Wii and the DS…but fortunes turn, and once again, Sony is king.

That’s according to Japanese newspaper Nikkei Business Daily (via Eurogamer), who tallied up the number of hardware units sold across al of the platform holders this year.

In April, Sony said they’d sold-through over 7 million PlayStation 4 units – that’s 7 million PS4’s in peoples’ homes. We’ll probably get an updated look at that figure in the wee hours of the morning, when Sony’s E3 conference kicks off at 3am local time.