The Sony Xperia Z2 is the flagship phone for the latest Xperia range – it’s the Ferrari of Sony phones at the moment. I used it exclusively during Gamescom. As an Android virgin and iOS fan, I was sort of expecting to hate it. Instead, I was surprised by how much I enjoyed the thing, and how sad I was to see it go.

See me, Feel me 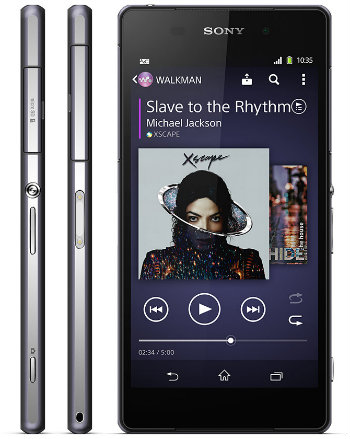 Featuring a 5.2″ full-HD display, the Z2 is certainly following the new trend of bigger phones. No, it’s not quite as big as a phablet, but it was quite an adjustment for me coming from the iPhone. However, once you get used to the larger size, it really is quite comfortable. Despite having relatively small and ladylike hands, I found the phone easy to use one-handed.

The on/off button is on the side of the phone, an innovation that Sony has used for all their devices in this generation. It really is fantastic on the phone – when holding the phone normally you can check the time or your notifications without changing your grip. Add to that the slick finish on the phone and it starts to feel like you’re holding a really sturdy piece of glass with metal finishes – I kept feeling like I was using the future.

So you think you’re tough? 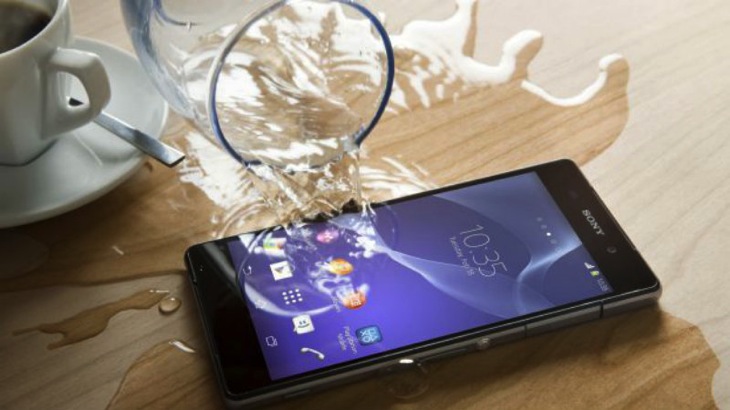 Beyond being waterproof, the phone in general is incredibly tough. I didn’t get a cover for it, and despite dropping it while it was wet from the previous tests, I never saw a scratch, scuff or sign of damage. I often would throw it into my bag at a moment’s notice, landing up in the same pouch with keys or other sharp implements – the Z2 is a seriously tough piece of tech.

The metal finishes don’t just make the phone look slick and modern – they seem to extend signal strength. I found that the reception on the Z2 far surpassed any other mobile device in my home; not only could it pick up cellular reception when everyone else was struggling, it also could grab onto Wifi and maintain signal up to a much greater distance.

The battery life on the Z2 also seems to go the distance. On a “normal” day, it lasted me for the full day without any issue while keeping WiFi on the whole time. Force of habit meant that I charged it every night, but the battery lasted while on the phone or messaging. That said, when I was live-blogging the press conferences at Gamescom, I did find that the battery ran down quite quickly; if you’re someone who tweets, posts to Facebook or is generally just a social media obsessed type, you might find that the battery requires a midday top up. 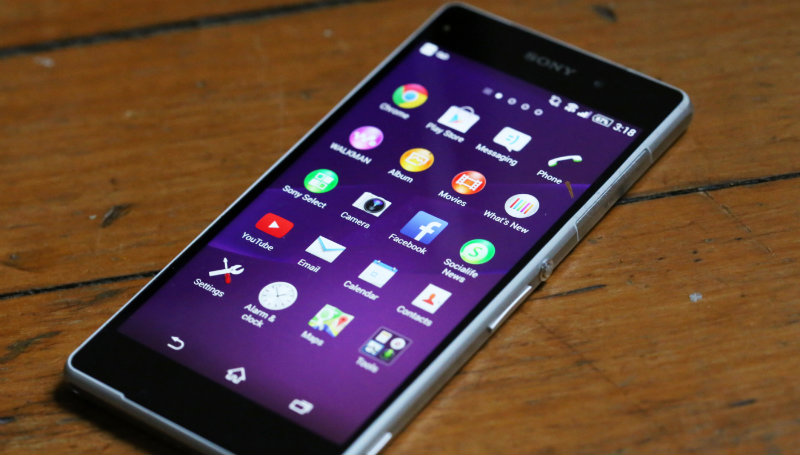 Another impressive aspect of the Z2 is that it comes with a 20.7 megapixel camera. This means that pictures are incredibly clear and crisp, although I did find that due to the need for extra focusing I wasn’t able to take pictures as quickly as I was used to. However, I was easily able to shoot videos in stunning quality off of the phone, there’s even an option for HD video recording although I’m sure that would chow through your battery and storage space. There are a ton of settings available – the camera is able to simulate DSLR cameras by focusing on certain elements and blurring the background if you so desire. However, I generally just kept it on auto and was still impressed by the photo quality achieved.

The Z2 comes with the suite of applications that you’d probably expect: Gmail, social media staples (Twitter and Facebook), YouTube and others. It also comes with some apps that I never saw a need for, such as the Walkman app. I know this was a cool proprietary thing for Sony back in the day, but it feels a bit outdated now when iTunes is so ubiquitous.

The Android KitKat interface is really quite quick and intuitive. Already on the first day I was moving apps around, ensuring that my front screen basically had everything I could possibly need all in one place. Swapping between apps was very quick – the phone never lagged or stuttered for me. Of course, it’s still a shame that Twitter can’t make an app that works for Android reliably, but that’s more on the app than the phone. 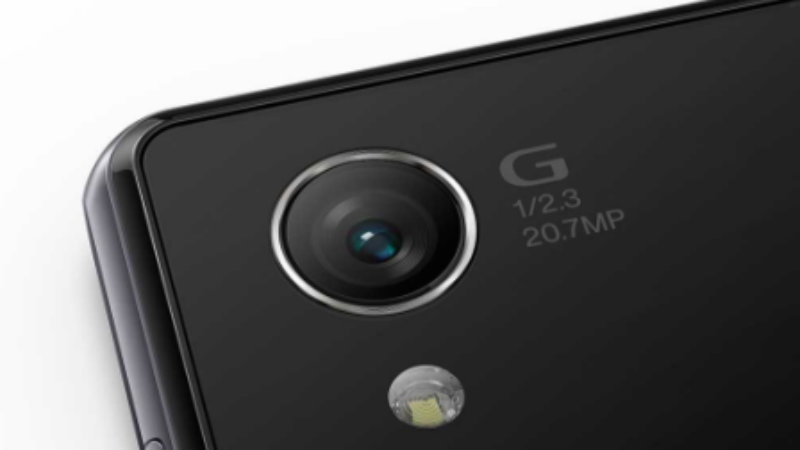 After spending about two weeks with the Z2, I realized that Android people aren’t crazy – this phone is seriously impressive. I loved the ergonomics, design and experience; I would have been very happy if Sony had forgotten to take it back. It’s a fantastic piece of technology and arguably one of the best Android phones on the market. It’ll cost you in the region of R9,699.00 without a contract.