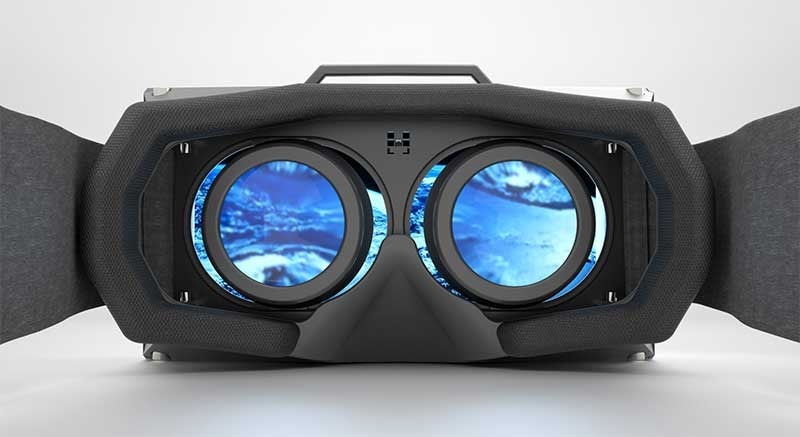 We’ve already told you that The Oculus Rift is going to be prohibitively expensive when it’s finally released in the first half of next year. The biggest reason, above the price of the headset itself is that the hardware specification needed to run the Rift is beyond the grasp of the average gamer.

To recap, the specs needed to run the VR device are:

If you don’t already have a Pc that matches that spec, or is able to be upgraded to meet that spec, VR using the Rift is going to break that bank.

“We are looking at an all-in price, if you have to go out and actually need to buy a new computer and you’re going to buy the Rift … at most you should be in that $1,500 range,” Oculus CEO Brendan Iribe said  at Re/code’s annual Code Conference, according to recode.net.

Directly converted, that gives you a local all-in price of around R18 000 – but that’s directly converted, and PC hardware here in SA tends to come with a premium attached, so I’d not be surprised if the average punter had to lay down R22 000 or more to jump in. Of course, that’s just the starting point, because the Rift may have a few hidden expenses; peripherals.

While the standard way of playing rift games at the moment hinges on mouse and keyboard or usual controllers, it seems there will be Rift-specific peripherals. Note the plural.

“Long term, there’s not going to be a single input device,” stated Iribe. “In VR, it’s going to be several different devices.”

We should get to see what those peripherals encompass at E3. I bet they’re not cheap.

As I’ve said before, Sony’s Morpheus may end up being the more accessible VR solution. A PlayStation 4 can be had for around R6000, and even if the Morpheus costs as much as the console itself, you’re still looking at less to spend for a VR experience, and that’s even if you include the silly PlayStation move wands.