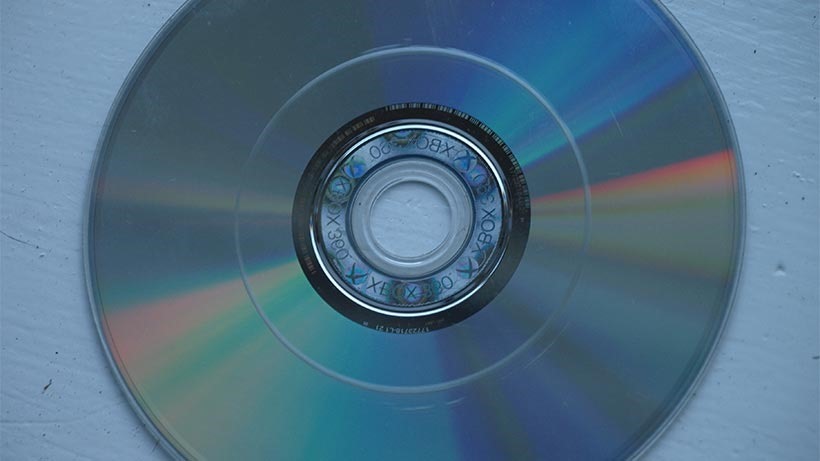 I have a lot of love for the Xbox 360. It was probably my favourite home console in the last generation, and is very definitely one of my favourite systems ever. It was cheap, had great games, and one of the best online systems, making multiplayer gaming a pleasure. It did have its problem though – most notably its infamous Red Ring of Death; a hardware design issue that resulted in many dead Xboxes and a $1bn dent in Microsoft’s coffers.

It’s not the only problem the system suffered from though. IF you’ll recall, the Xbox 360 was prone to scratching discs, particularly if its orientation was changed while the system was running. It scratched discs so badly that they would have deep rings etched in to them, and be rendered unplayable.

A case against the company was filed in 2007 and now nearly 8 years later, looks like it’s going ahead. A decision this week by 9th US Circuit Court of Appeals reversed a previous decision to bar class action against Microsoft, bringing the years-old case back to the fore.

But what does it all mean? Well, it means that we could see a lot of people jump on to try and extract a lot of money from Microsoft. And frankly, they might.

In the original motion to launch class action, Microsoft project manager Hiroo Umeno confessed that the company knew that the console was likely to eat away at discs.

“This is … information that we as a team, optical disc drive team, knew about. When we first discovered the problem in September or October, when we got a first report of disc movement, we knew this is what’s causing the problem.”

There were even three suggested solutions to the problems before the console was released, including a simple one that was scrapped because it would have added a fifty cent price premium on to each unit’s manufacturing cost. If the Class Action goes ahead, those 50c per unit will end up looking like chump change.