Home Gaming This is the latest Steam controller 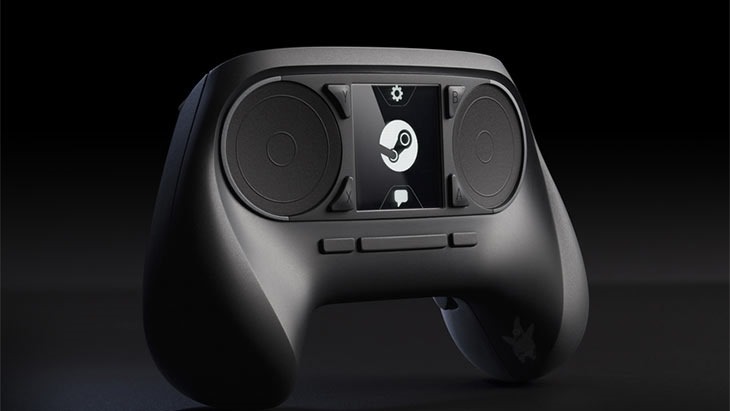 I’ve been intrigued by Valve’s Steam controller since they first showed the thing off. With its odd haptic controls and embedded screen, it’s meant to give PC gamers that precision aiming control they’re used to from their old-fashioned, outdated, better-suited-to-spreadsheets mouse-and-keyboard combos. Since inception, it’s been changed, losing its screen; looking more and more like a traditional controller with every iteration. Above is one of the older prototypes. Here’s what it looks like now. 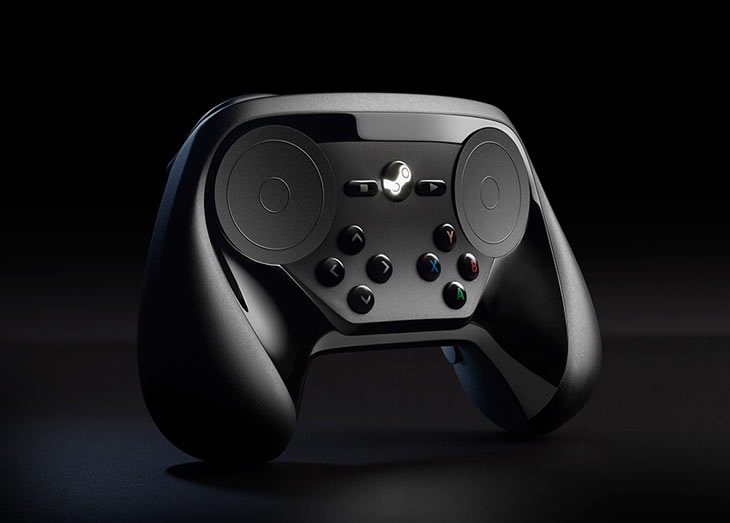 Valve showed it off on their Steam blog, just before people get to see it close up at GDC.It ditches the central screen in favour of a more traditional start and select button, and a Steambutton similar in form and function to the Xbox guide button.

Even the thing’s face buttons are more like you’d find on a traditional console controller – with the same layout you’d get on the Xbox 360 controller. That makes a ton of sense; the 360’s controller has become the de facto PC gaming controller thanks to Microsoft’s native Xinput setup. What I do find odd, and a little disheartening is the lack of an actual d-pad. In its stead you’ll find mirrored input buttons which would do the job for moving about in menus, but be next to useless for things like fighting games.

I’m still most interested in those pads though. According to people who’ve used it, it feels smooth and intuitive and very nearly matches the precision of a mouse. More importantly though, it makes games that wouldn’t usually be very much fun with a controller, like RTS games, a worthwhile pursuit.

Tell us! what do you think of Valve’s latest steam controller prototype? Is it starting to look like Valve’s not really re-inventing the wheel?