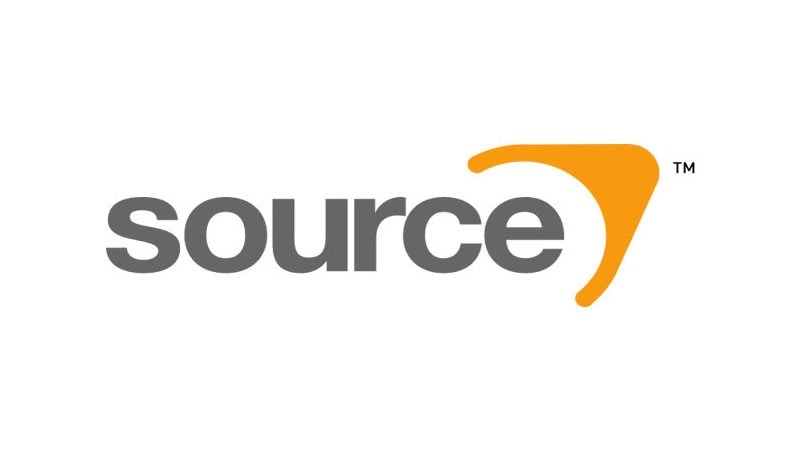 I have to feel a little sorry for those that hyped them selves up to the point of believing that Valve would announce Half Life 3 yesterday, despite Valve not actually having a press conference at 3pm on the 3rd of the 3rd. They did, however, have a talk scheduled about physics in games. Valve’s Source Engine – which launched with games like Half Life 2 and Vampire The Masquerade – was one of the first engines that really placed an emphasis on physics. And now, There’s a brand new one. Yes, Valve finally revealed the engine we all knew they were working on, Source 2.0.

Unfortunately, it wasn’t announced alongside a new Half-Life, or even a new Left 4 Dead. No new Team Fortress either. Dota 3? Nope. It will, however, be free.

“The value of a platform like the PC is how much it increases the productivity of those who use the platform. With Source 2, our focus is increasing creator productivity. Given how important user generated content is becoming, Source 2 is designed not for just the professional developer, but enabling gamers themselves to participate in the creation and development of their favorite games,” said Valve’s Jay Stelly. “We will be making Source 2 available for free to content developers. This combined with recent announcements by Epic and Unity will help continue the PCs dominance as the premiere content authoring platform.”

Valve, as I surmised, will be backing Khronos’ next iteration of Open GL, Vulkan, quite heavily, and the Source 2.0 engine will be Vulkan compatible. Much like DirectX 12, Vulkan is a a cross platform, cross-vendor 3D graphics API  – only it’s completely open. It’ll  allows game developers to get the most out of the latest graphics hardware, meaning better games for you.

Presumably, this will be the last iteration of Source ever released, because as we know, Valve is incapable of releasing anything that ends in 3.

Valve’s announced quite a bit more in the way of cool stuff though.