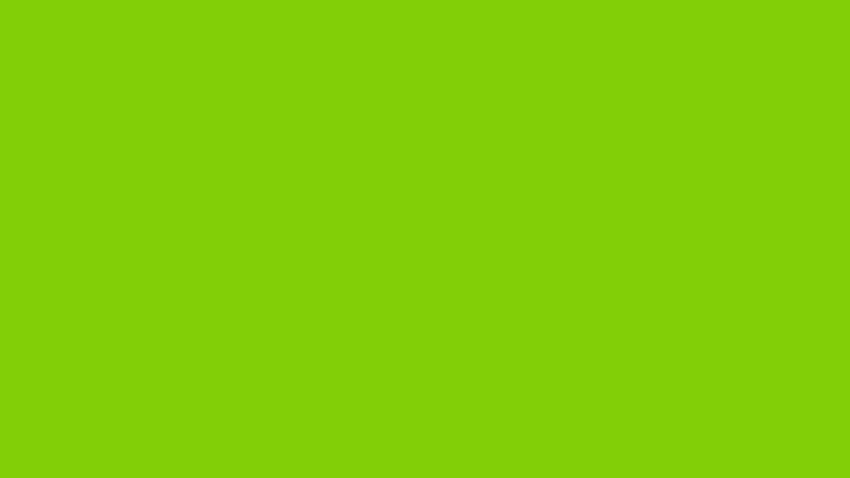 Nvidia has been teasing and teasing, but today is finally when the company announces their next line of consumer, gaming-focused GPUs. The Turing Architecture was revealed a few weeks ago when Nvidia launched their latest Quadro card, which they market with its Real-Time Ray-Tracing capabilities. Prefixed with the RTX tag, this was the first product that Nvidia announced for their new venture, after making a big bid on real-time ray-tracing earlier this year. But that’s a $10 000 card, and not even close to something you’d want in your desktop for gaming. At Gamescom today, supposedly two cards will seek to change that.

Thanks to a deluge of leaks we already know what Nvidia is planning to reveal: both the RTX 2080 and RTX 2080Ti. They’re the two new flagship cards that Nvidia is going to offer perhaps as early as today, with the promise of some stunning ray-tracing tech demoes during the briefing itself. Developers behind games such as Shadow of the Tomb Raider are rumoured to appear, and show off just what these incredibly powerful cards can do. So no real surprises, but there’s still a lot of information that isn’t quite yet locked down well enough to take it as fact.

But it’s just hours until we know everything for sure, and you can catch Nvidia’s full Gamescom Briefing below (the stream will start at 18:00 local time).

Or Watch UFDTech’s Stream, for reasons.

The naming change is a big talking point, considering Nvidia has mostly stuck to an interactive convention with each new architecture. Nvidia clearly wants consumers to know that their next focus is ray-tracing, so much so that the cards possibly capable of dealing with the massive performance overhead will be able to be identifiable on the box itself. You can expect hardware partners to put out their own versions of both these cards (many of which have been leaked), but we’ll see if Nvidia choose to go ahead again with its first-party Founder’s Edition line.

There’s a lot to be excited about if you’re really into PC hardware like I am. It’s been a long time in the shadow of the Pascal line, and I’m ready to set into some new sunlight.