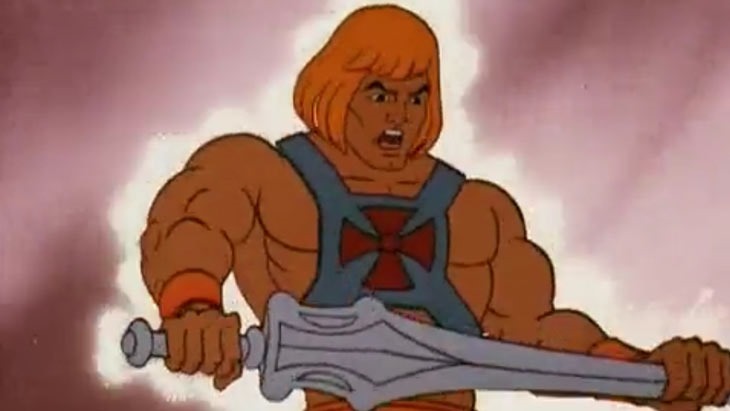 We told you already that in theory, the Xbox One could become a little more powerful now that Kinect, with its 10% GPU reservation, was becoming wholly optional. According to Microsoft’s new Xbox Head, that’s becoming a reality, as a new version of the Xbox Development Kit software goes out this month.

According to Spencer, it’ll open the Xbox One up to better performance.

No, the new XDK isn’t opening up a bottle of that magical secret sauce, but it will allow the Xbox One to use those additional resources that Kinect – even though idle – would have been gobbling up.

“We’re committed to giving developers new tools and flexibility to make their Xbox One games even better by giving them the option to use the GPU reserve in whatever way is best for them and their games.”

As for whether it’ll allow the Xbox One to achieve that sweet 1080p/60fps spot? Unlikely. The PlayStation has superior hardware, and that machine’s struggling to attain that ideal in many games. Microsoft was diplomatic in its answer.

"Xbox One games look beautiful and have rich gameplay and platform features. How developers choose to access the extra GPU performance for their games will be up to them. We have started working with a number of developers on how they can best take advantage of these changes. We will have more to share in the future."