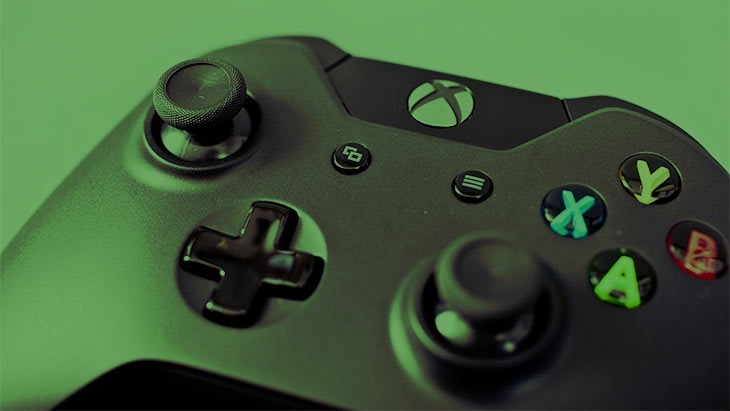 “We know our fans have wanted PC compatibility, and we know they wanted to be able to use the Xbox One controller with the same games and applications they have been playing with using the Xbox 360 controller,” said Microsoft\s Major Nelson. “We can’t wait for them to play their favorite PC games with what we consider the best controller ever made.

Unfortunately, there’s no wireless compatibility yet; and those old Xbox Wireless PC gaming receivers you have won’t work, as the Xbox One has ditched that old tech for Wifi direct connectivity for the controllers. Microsoft may yet release an adapter for the purpose.

If you want the drivers, you can grab ‘em here.

The Xbox One, along with its controllers will be available in South Africa this September. Sony’s PlayStation 4 controllers are recognised as such by Windows automatically, but don’t adhere to Xinput standards, so work with very few games. Of course, there is a work-around.

The excellent DS4Tool allows you to emulate Xinput support, even using the PlayStation 4 controller’s touch pad as a faux mouse. It allows you to connect to the PS4 controller via a micro USB cable or through Bluetooth.