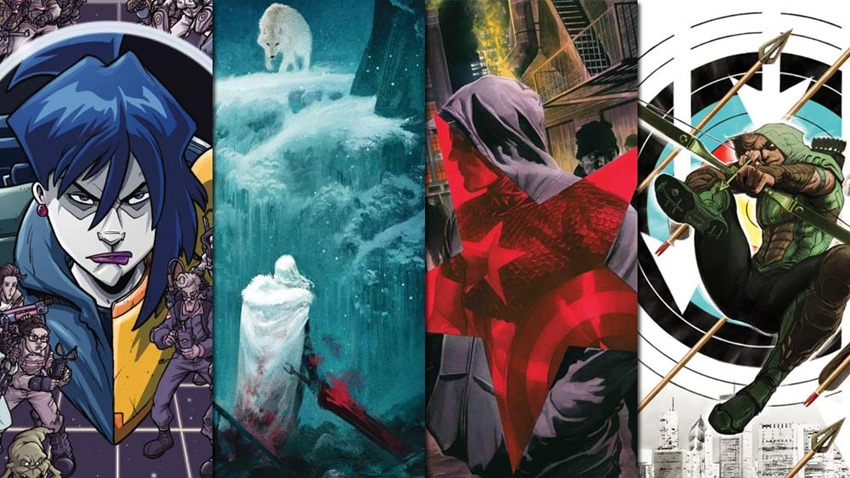 You know what’s the hardest thing to draw? The ordinary. True story: I wanted to be a comic book artist when I was growing up. That resulted in me spending scores of hours and reams of paper practising the craft, imitating my artistic heroes and attempting to put my own spin on famous characters. And after a while, I think I got sort of slightly less crap at drawing dynamic heroes and villains punching one another.

One thing I did learn however, once I managed to expand my reading and study, was that comic books are about more than just splash pages and pretty panels. There’s a subtle art to creating art, to translating words to visuals and making a script flow on a page. That requires a practical knowledge that can only be earned from countless hours of effort, even with today’s access to any reference material that an artist could possibly ever need.

It’s the artists who can take an ordinary scene of characters sitting in a diner or a villain plotting in the shadows, that I adore. The men and women who make the ordinary feel extraordinary and draw your eyes to follow the story without you even realising it. Now that’s what I call real talent! Just like the art below, from some of the finest artists in the industry: 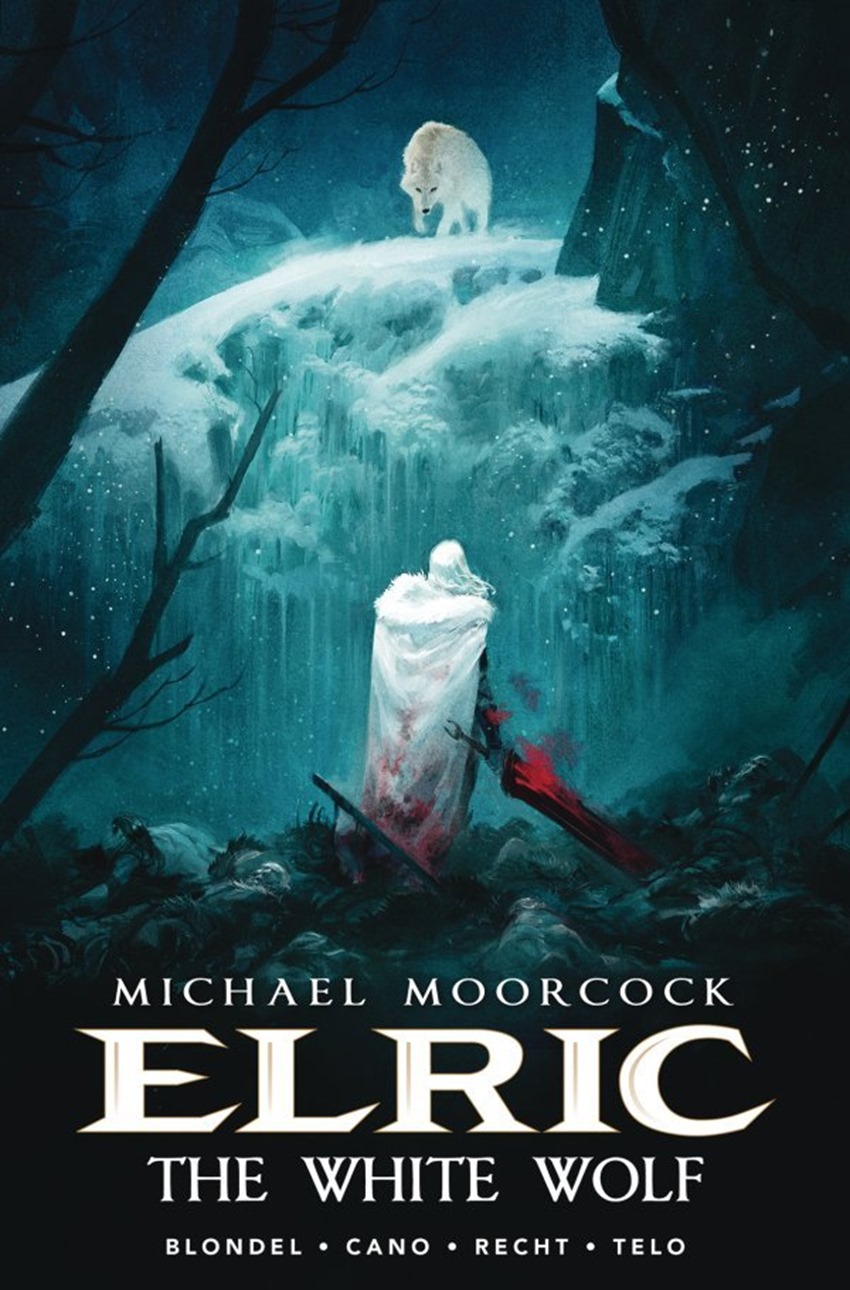 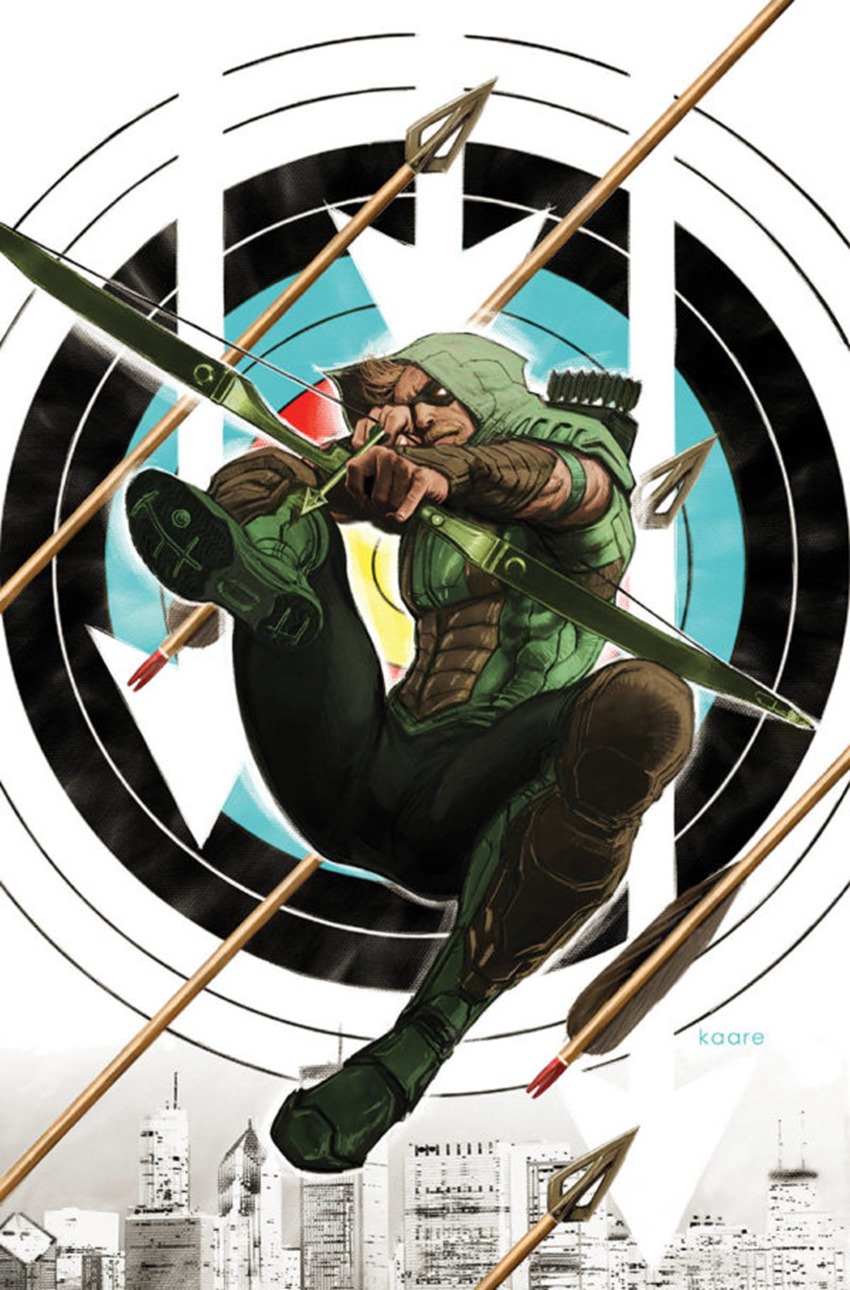 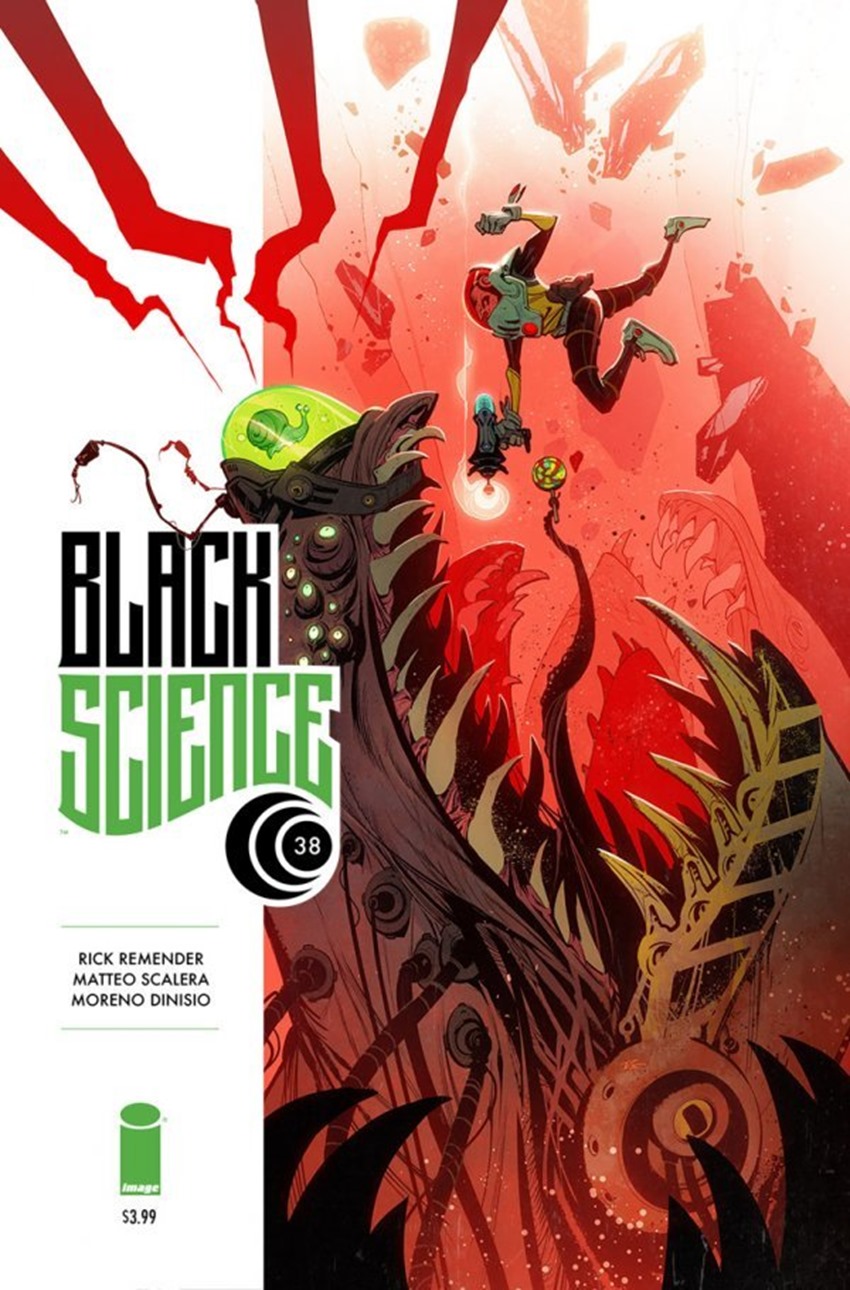 Ghostbusters: Crossing Over #6 by Tim Lattie 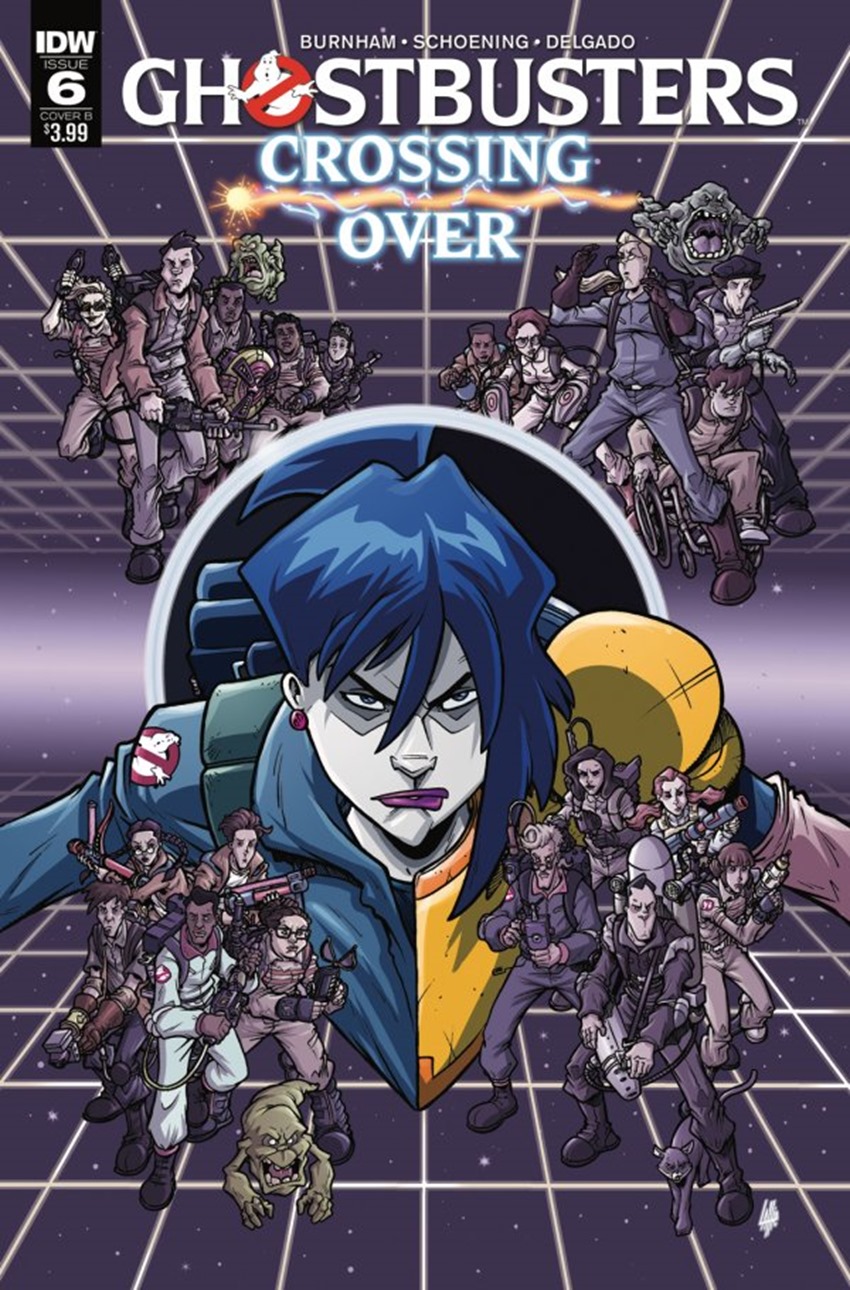 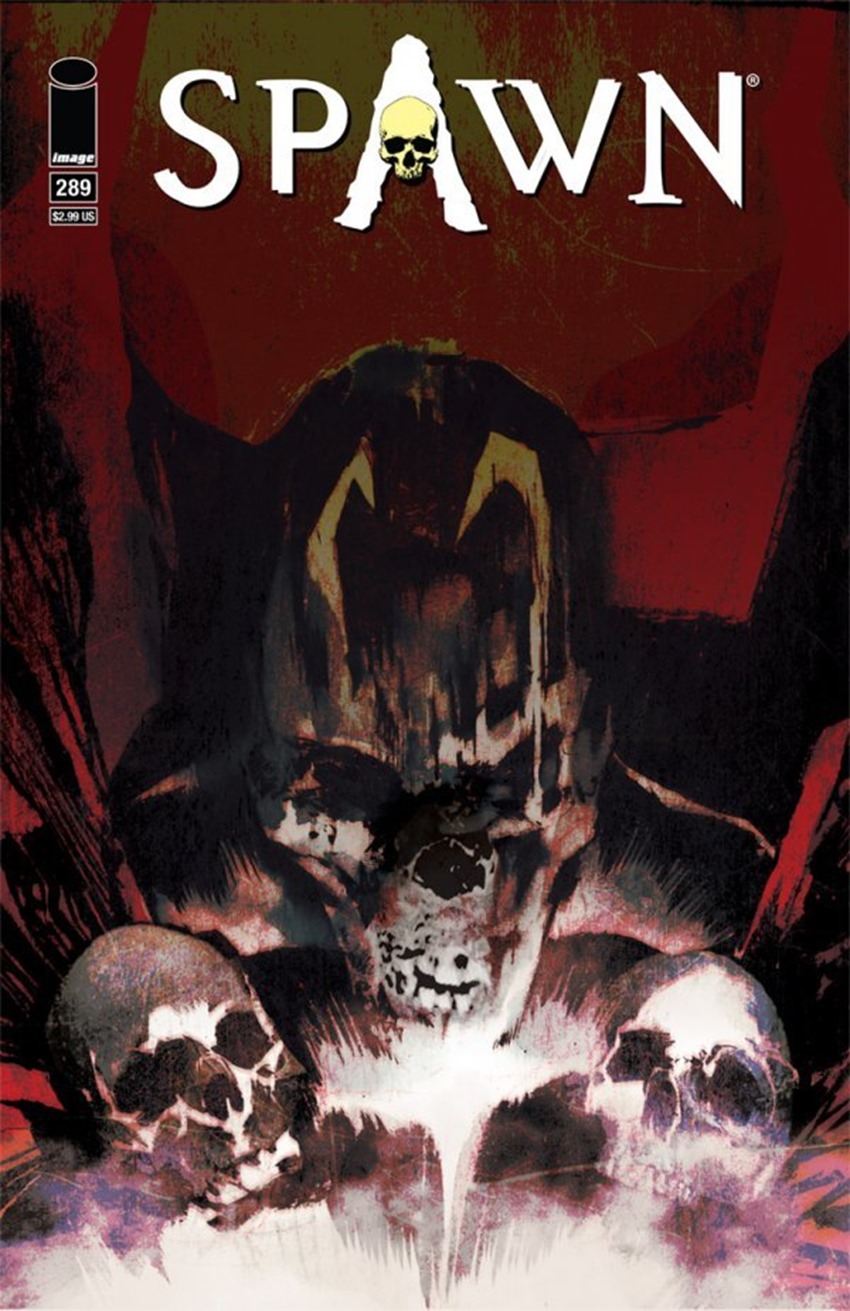 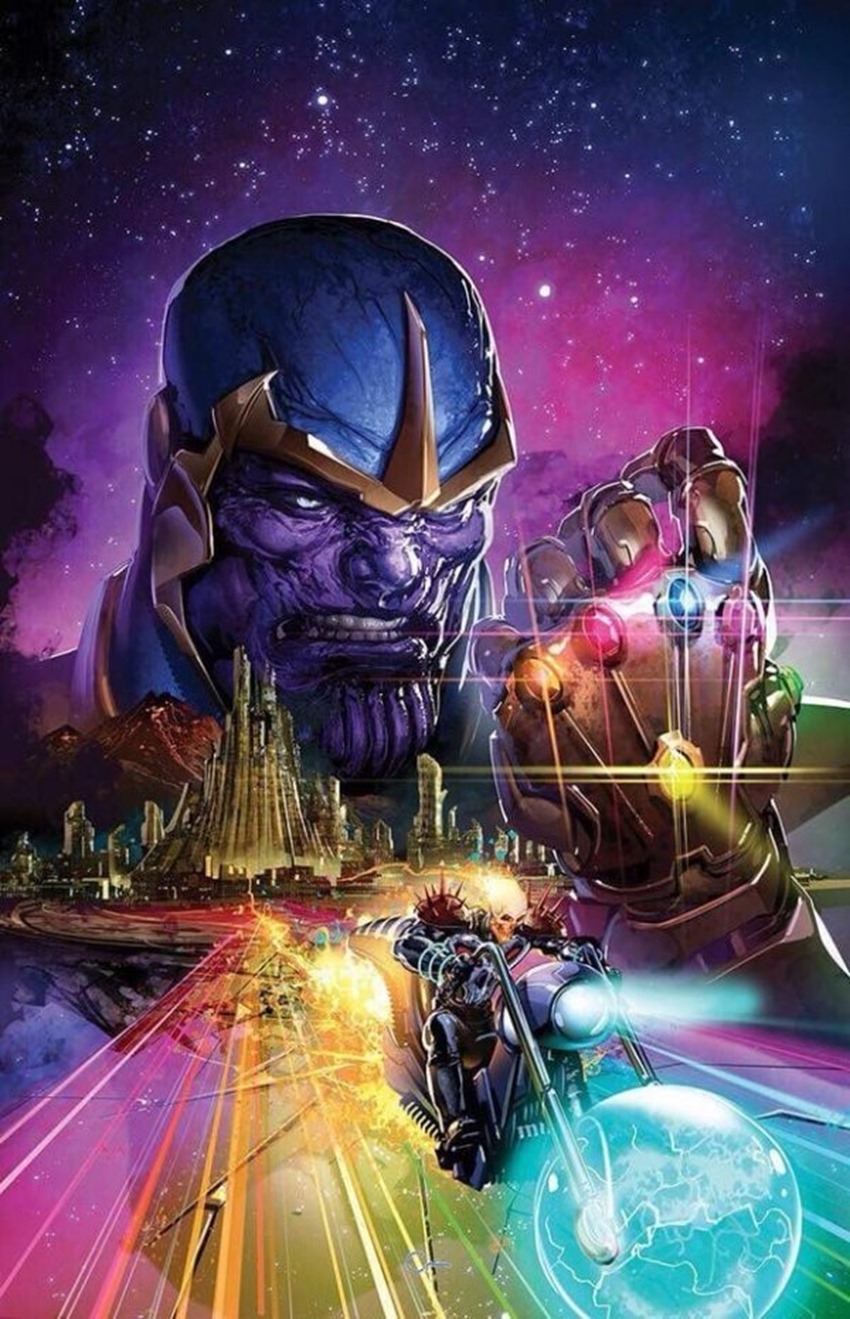 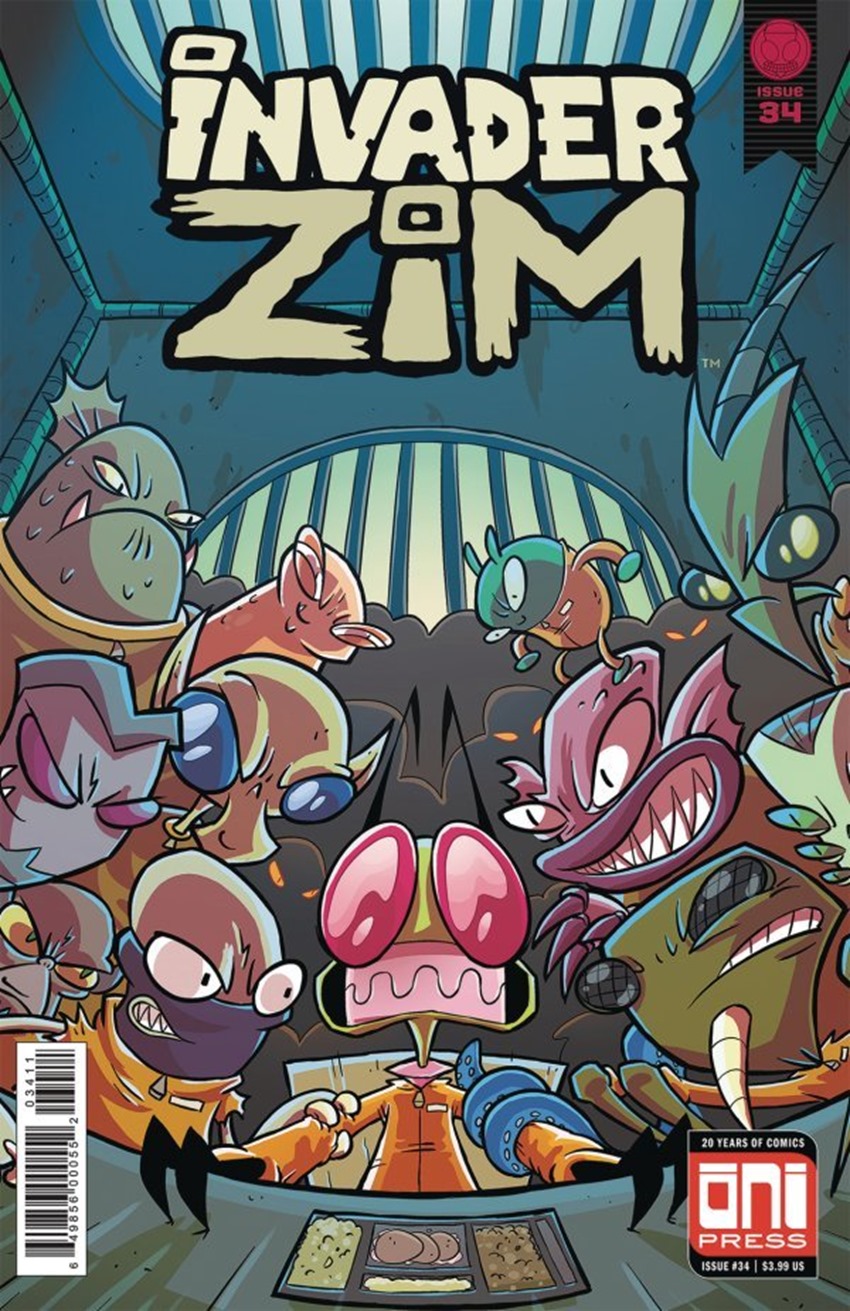 The Dreaming #1 by Jae Lee 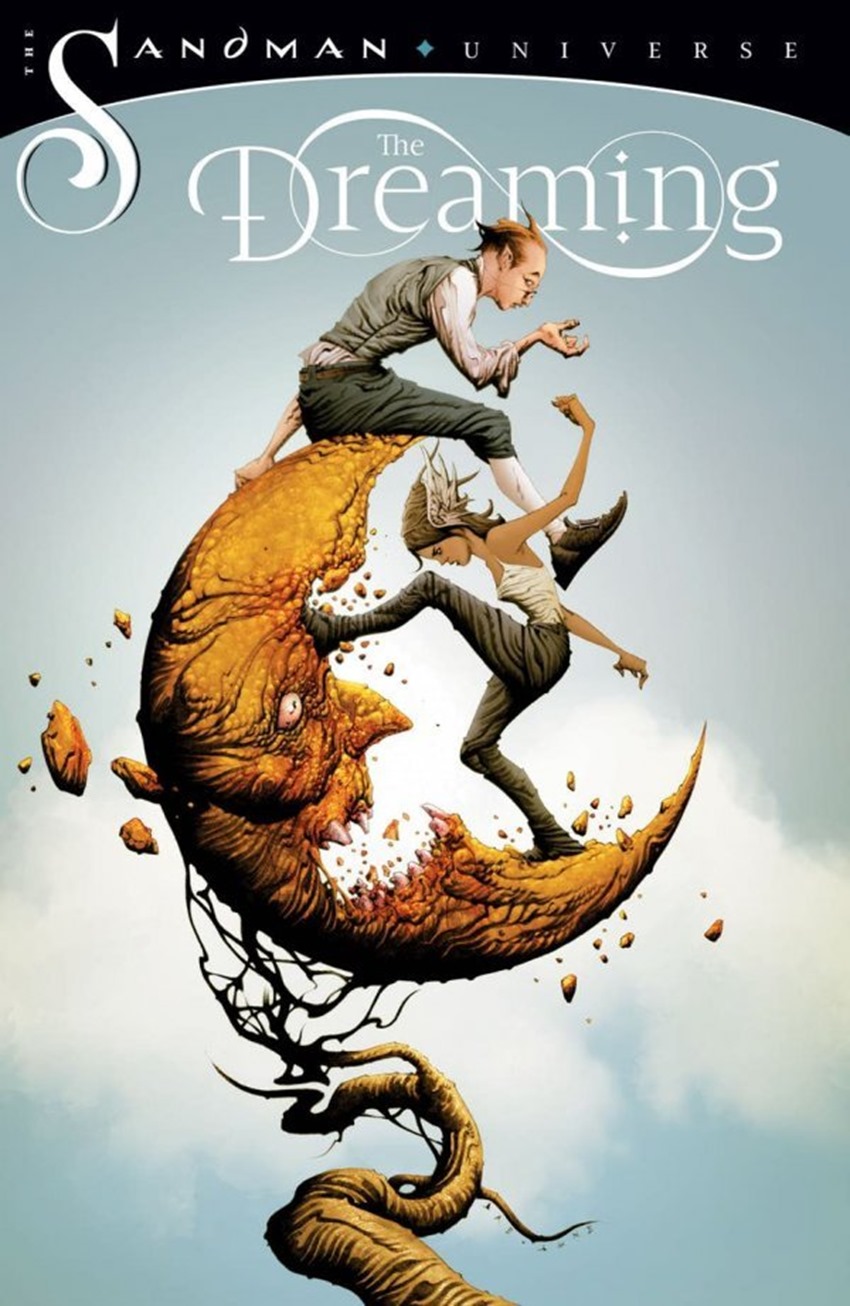 Quicksilver: No Surrender #5 by Martin Simmonds 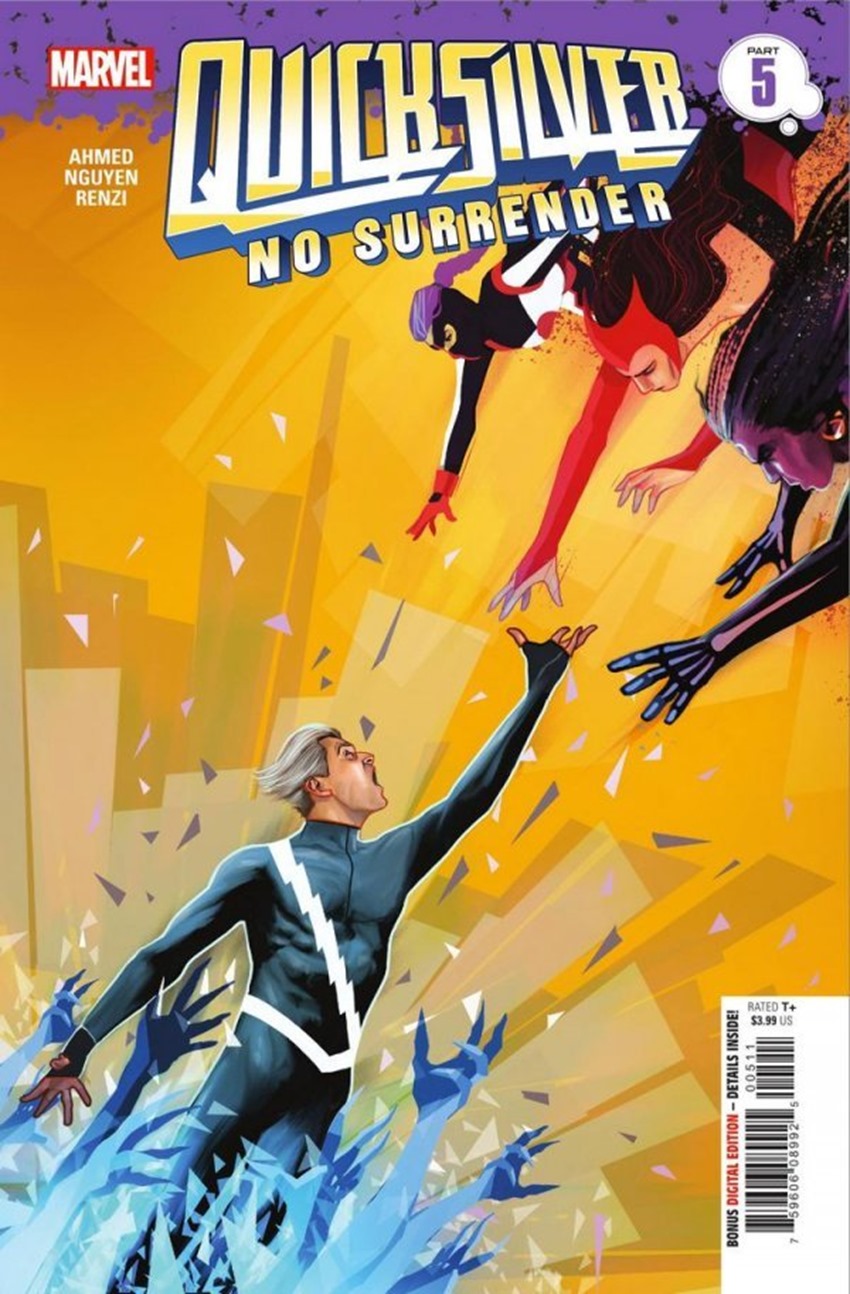 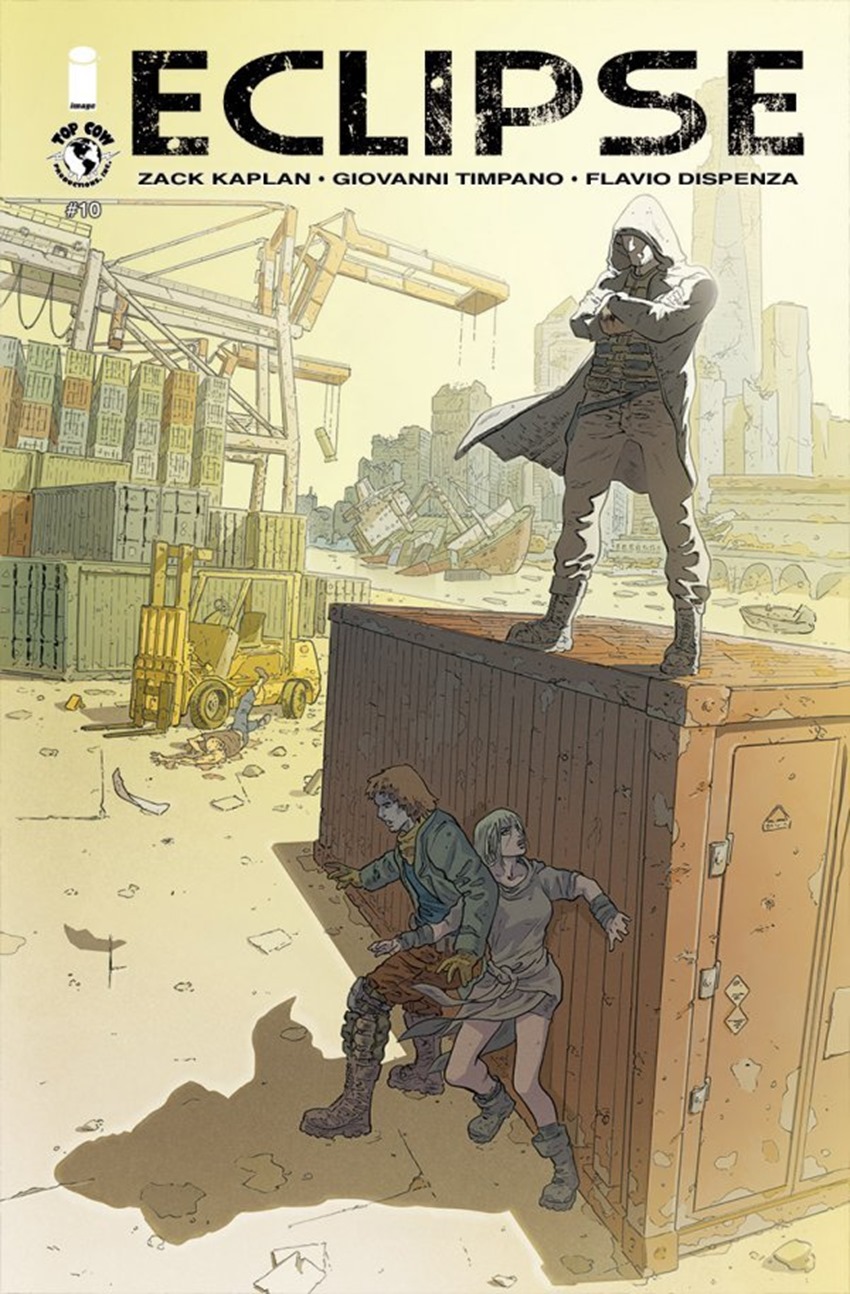 The Seeds #2 by David Aja 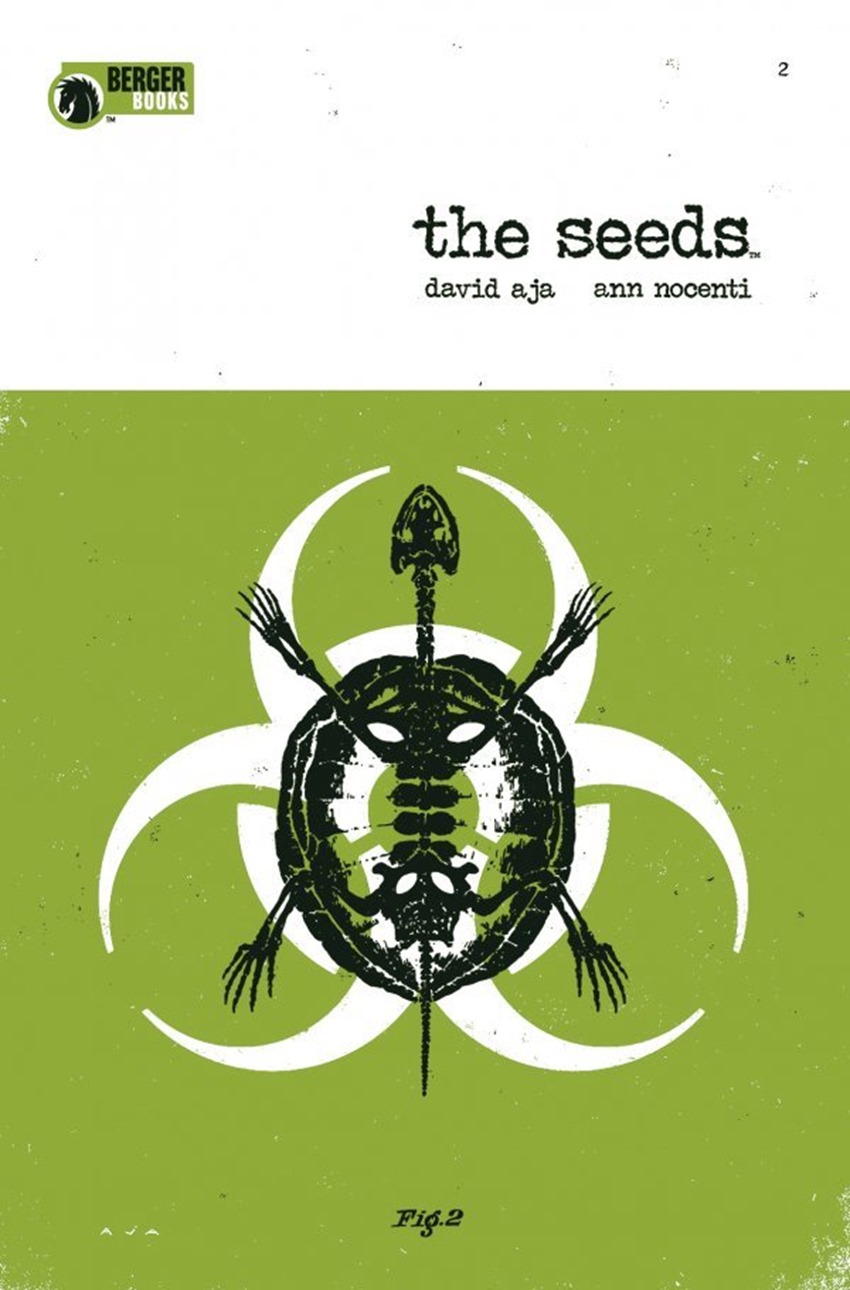 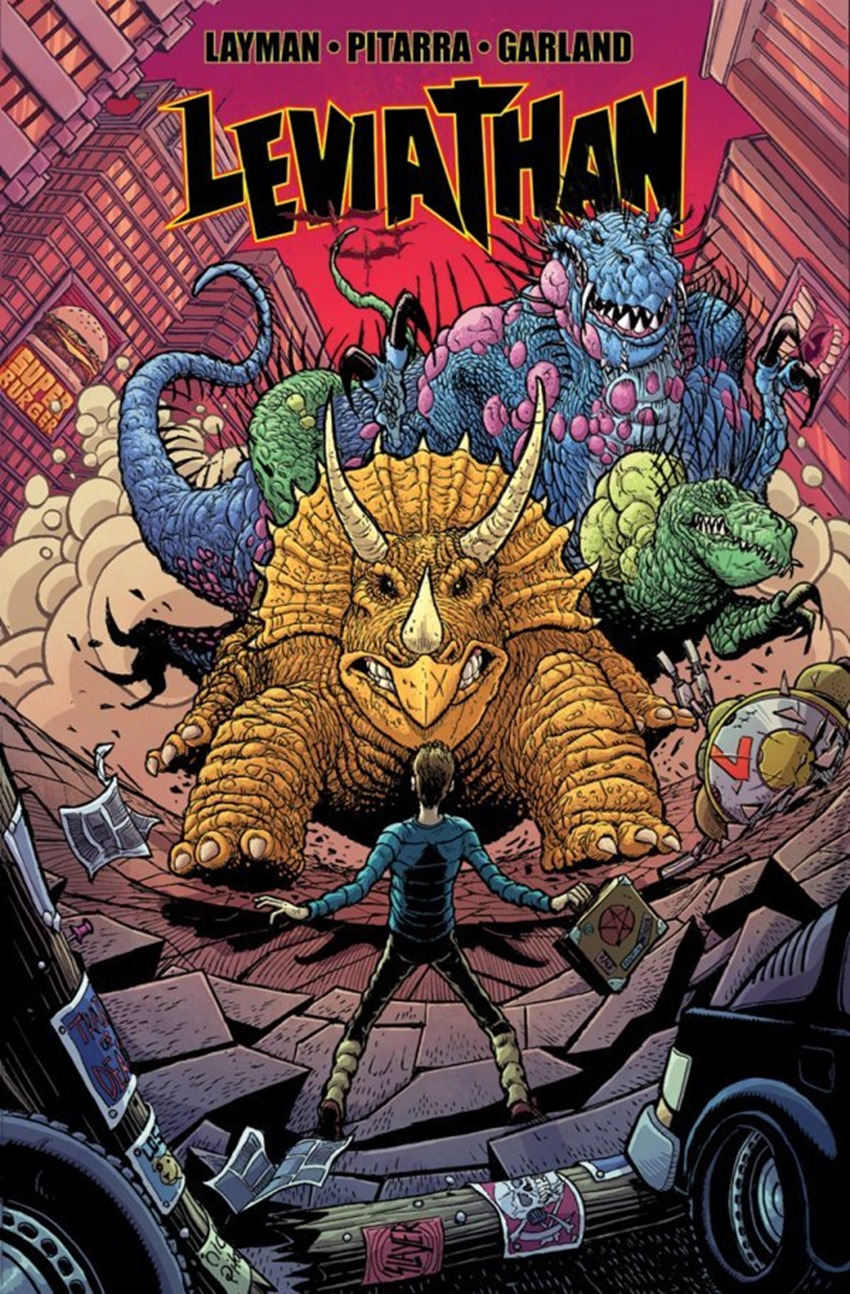 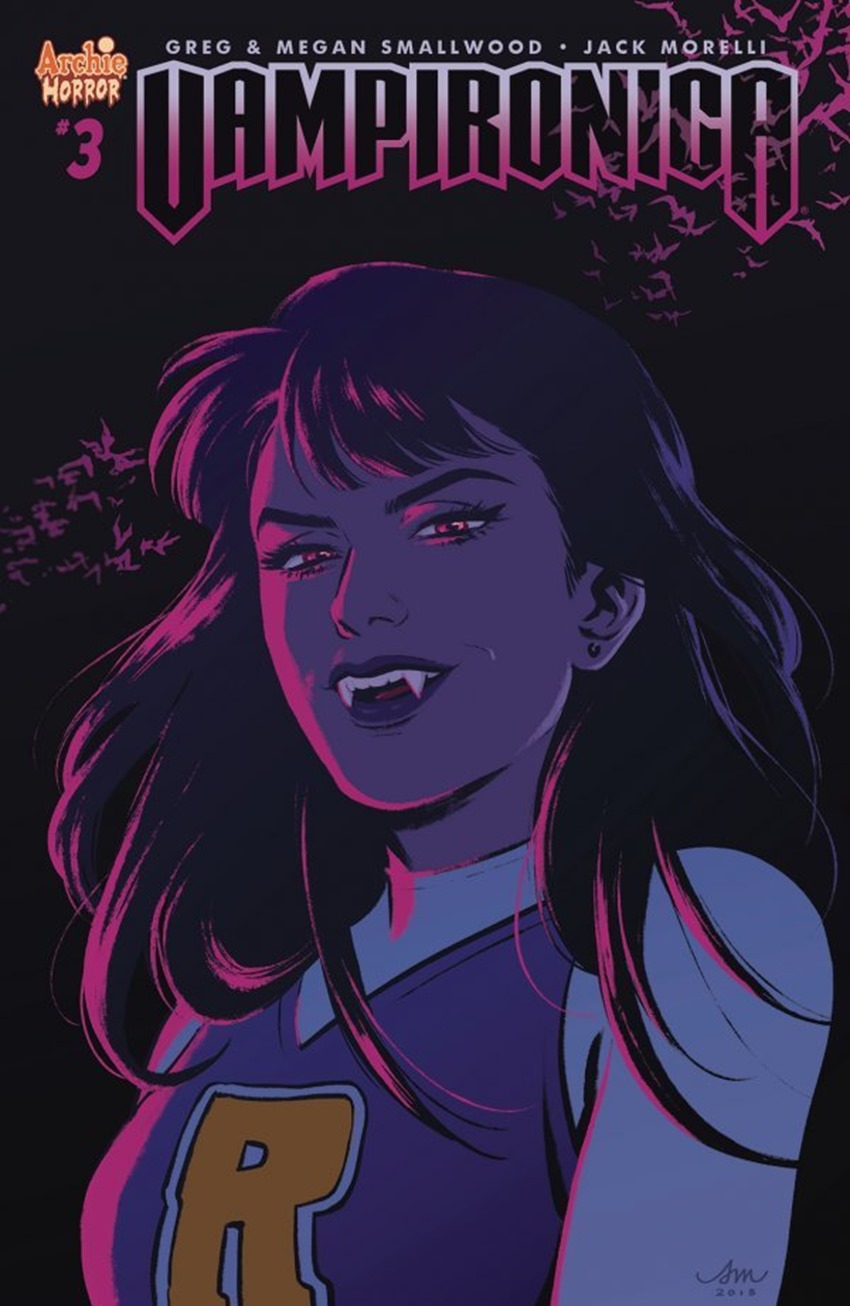 The Dead Hand #6 by Stephen Mooney 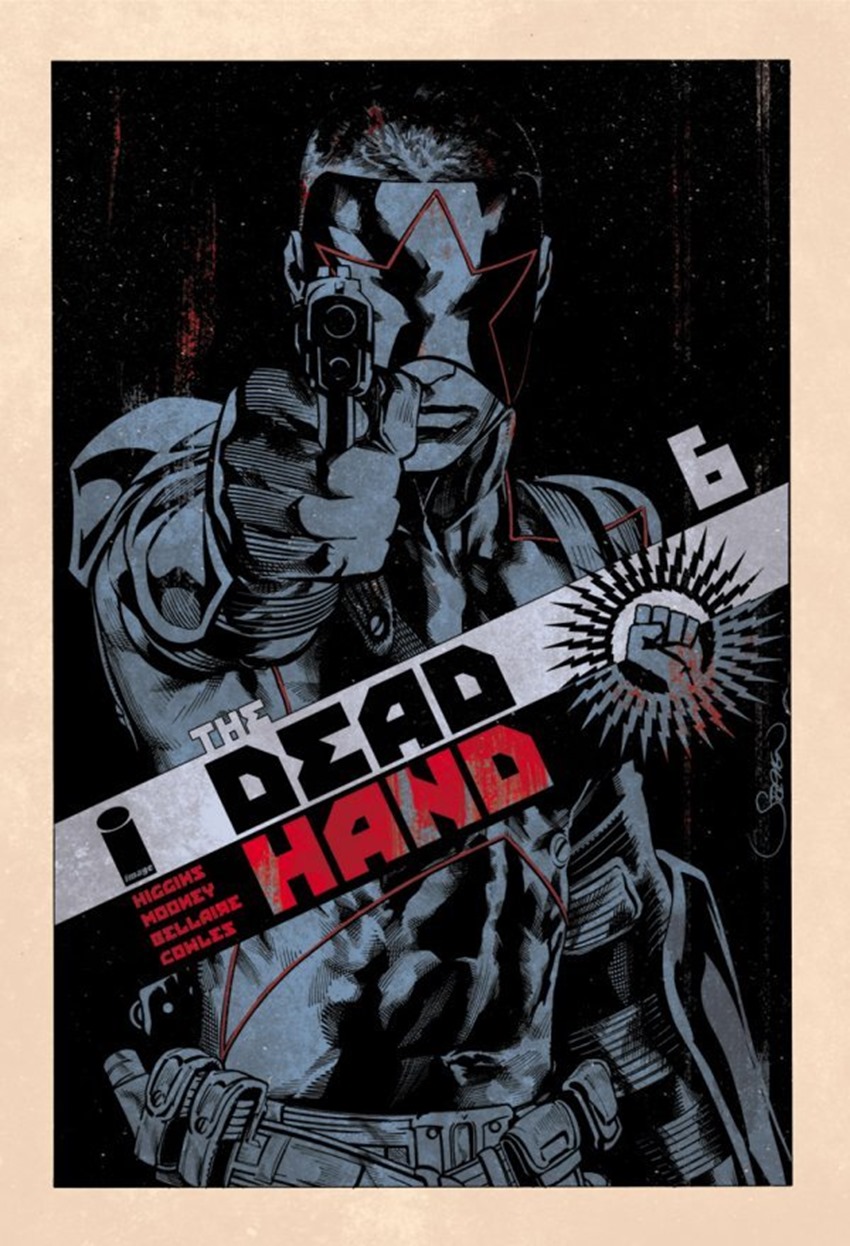 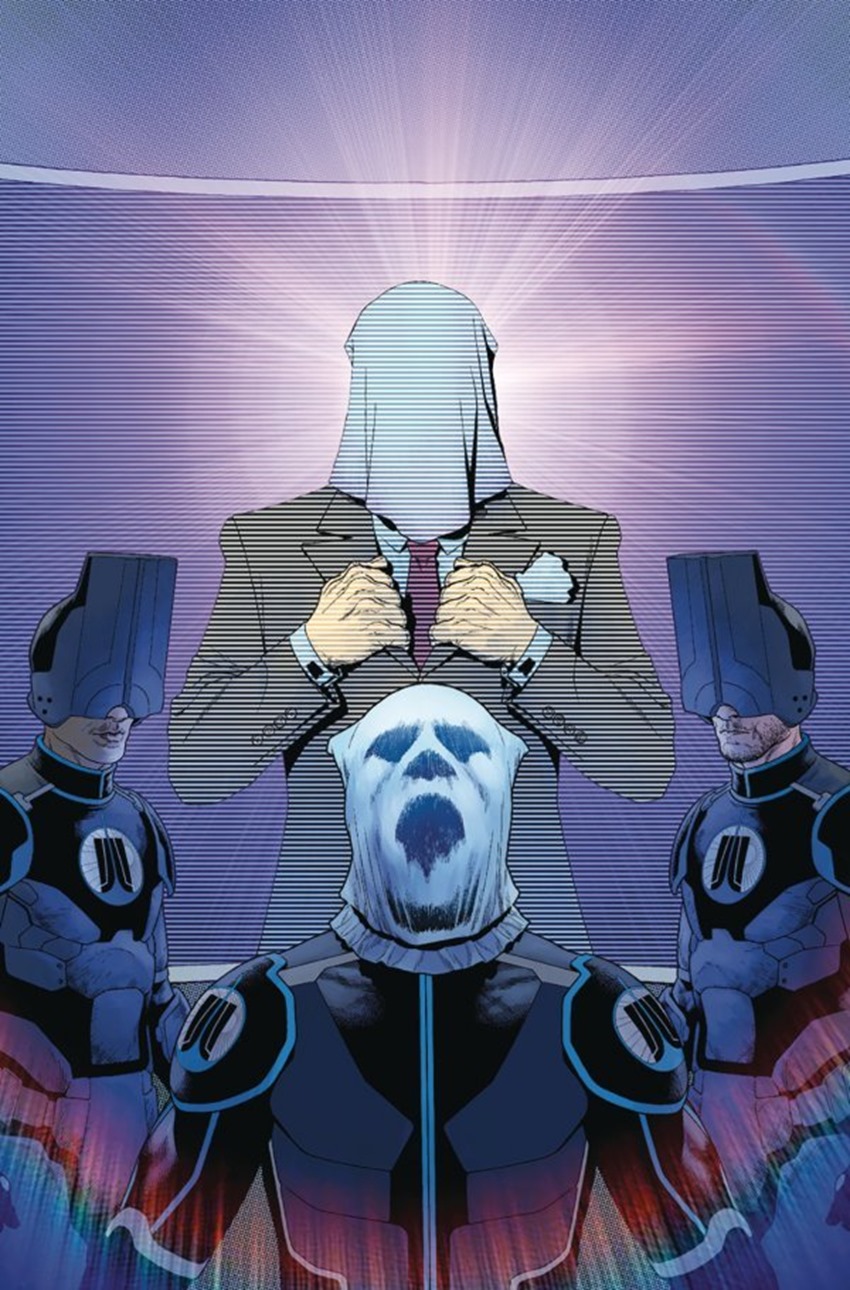 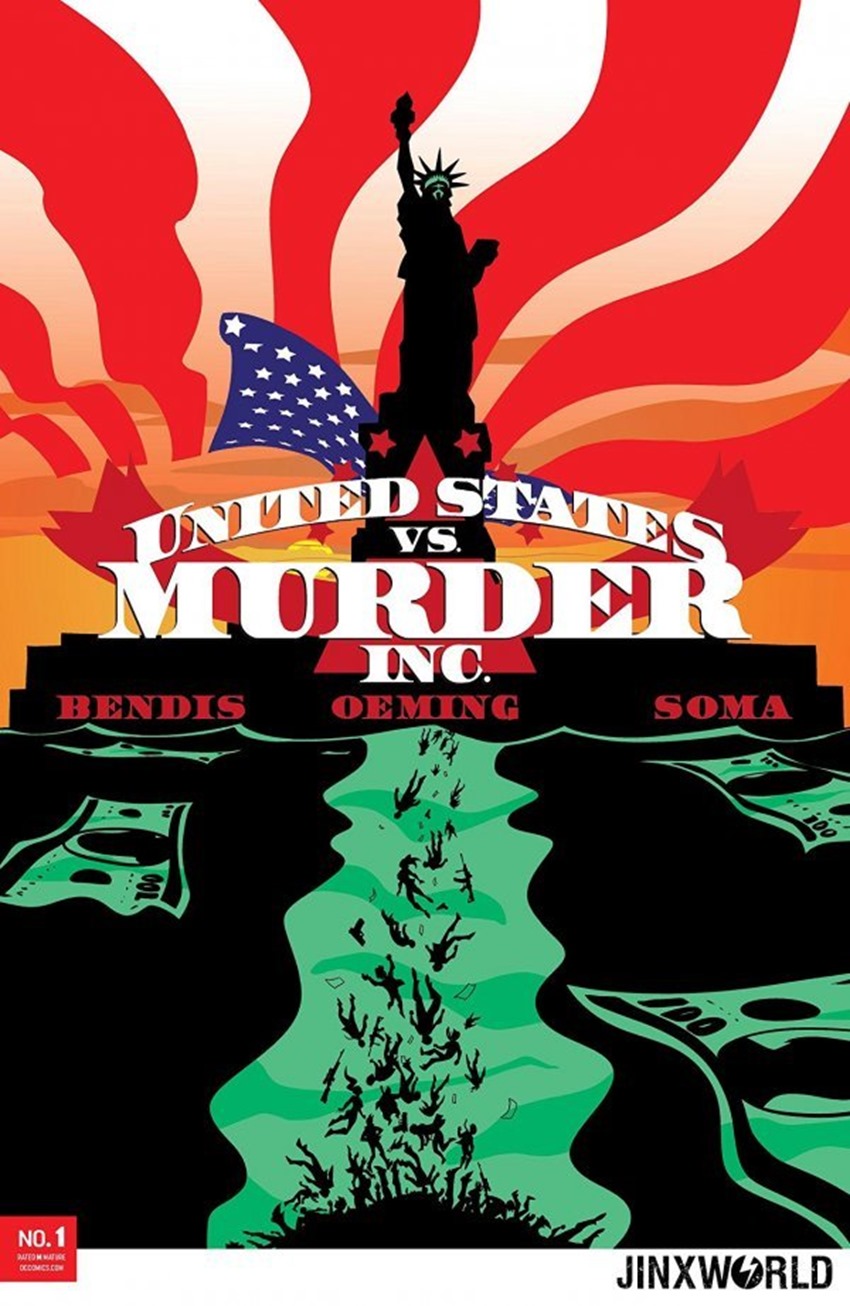 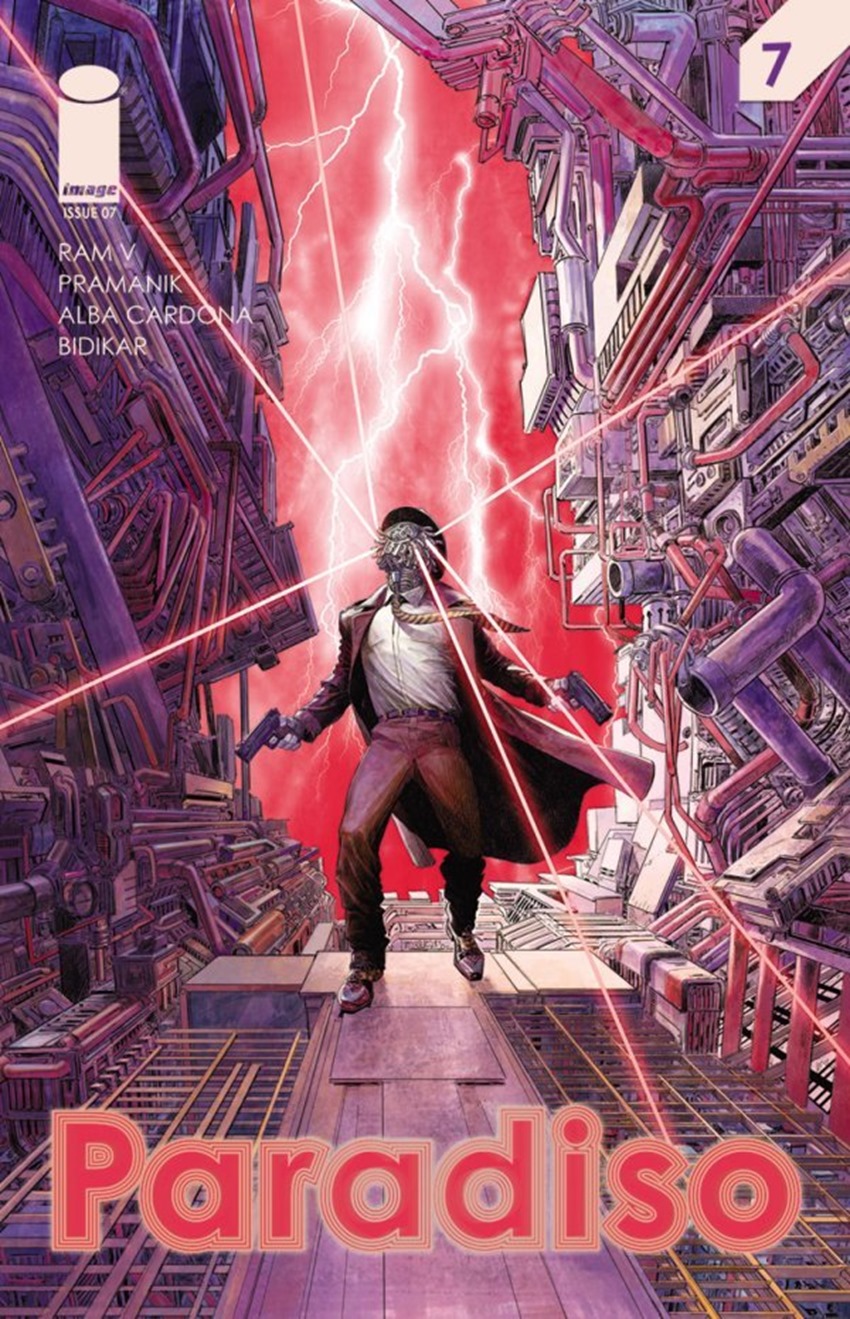 Pestilence: A Story of Satan #4 by Tim Bradstreet 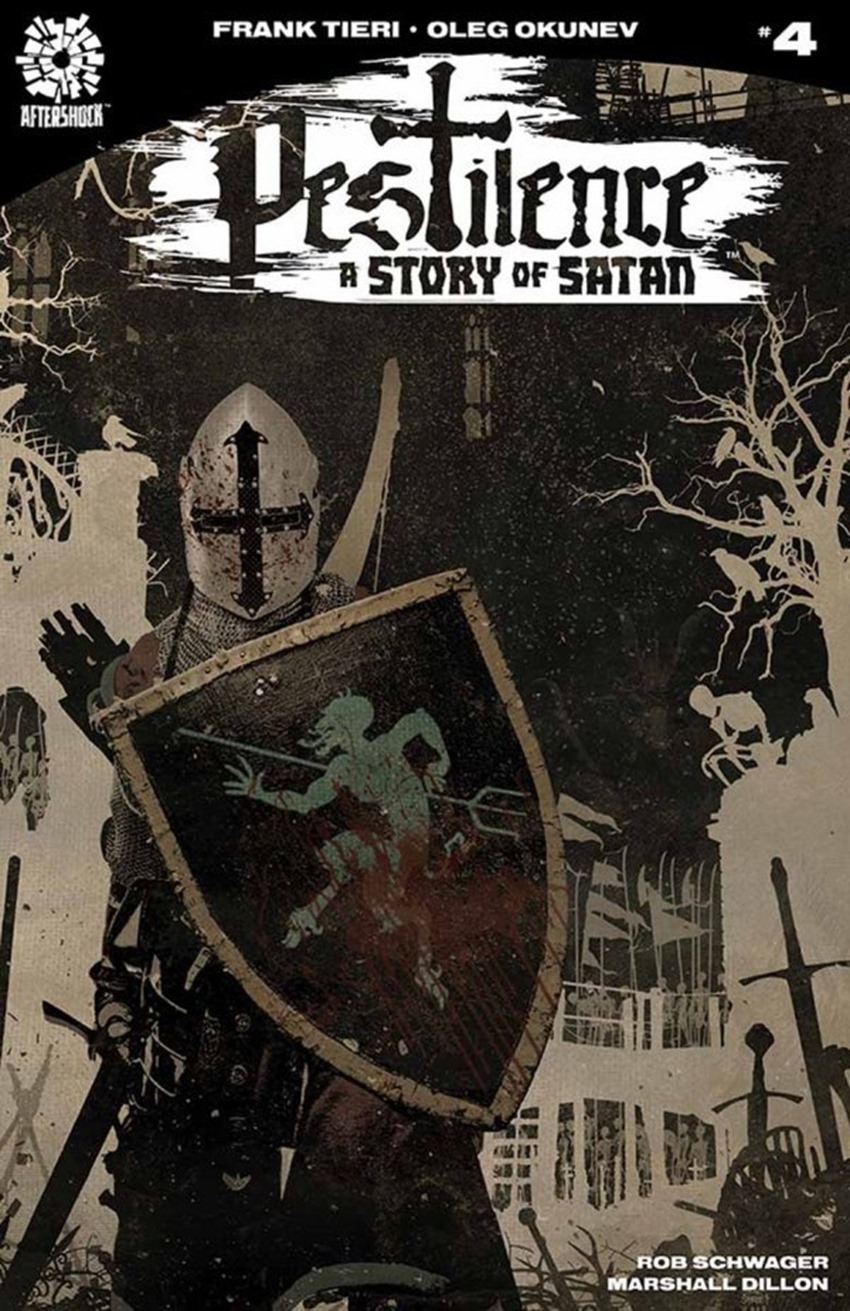 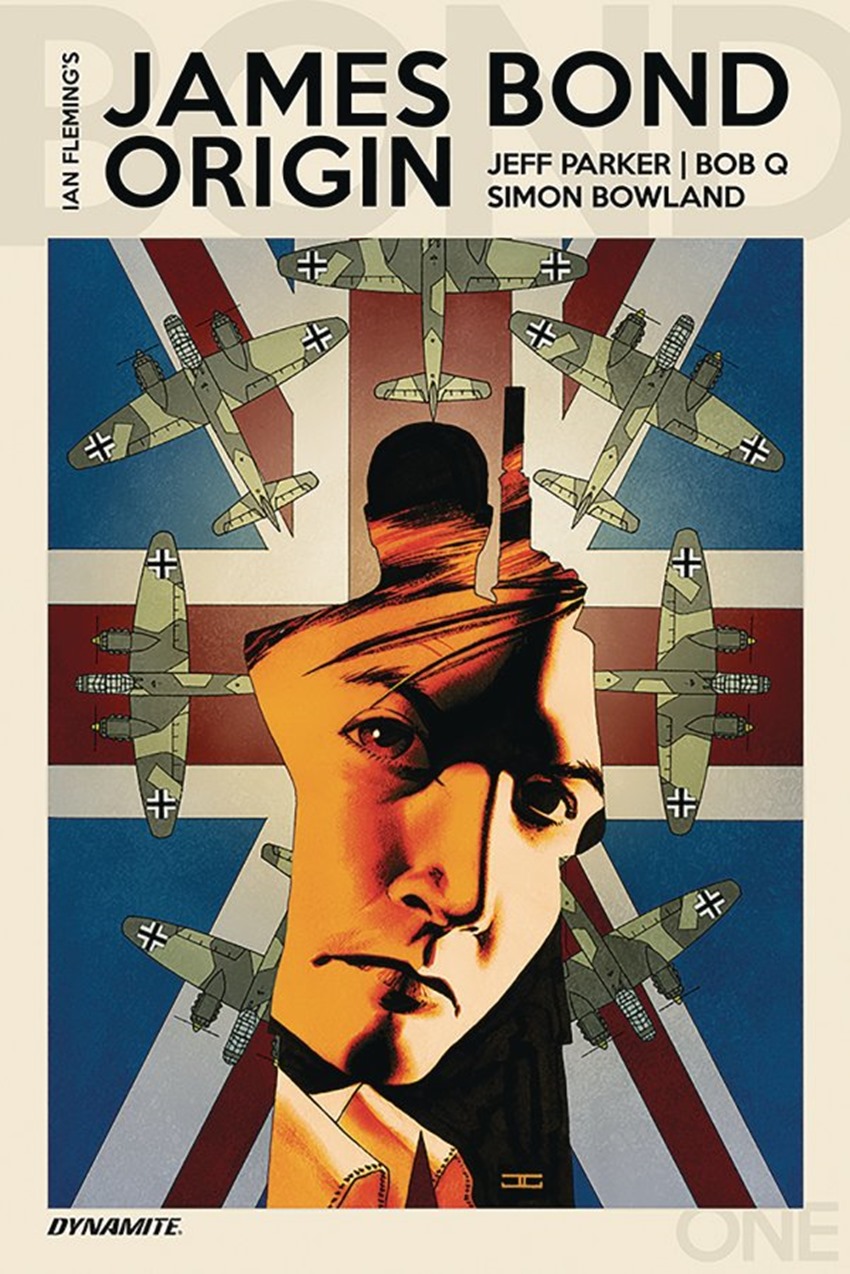 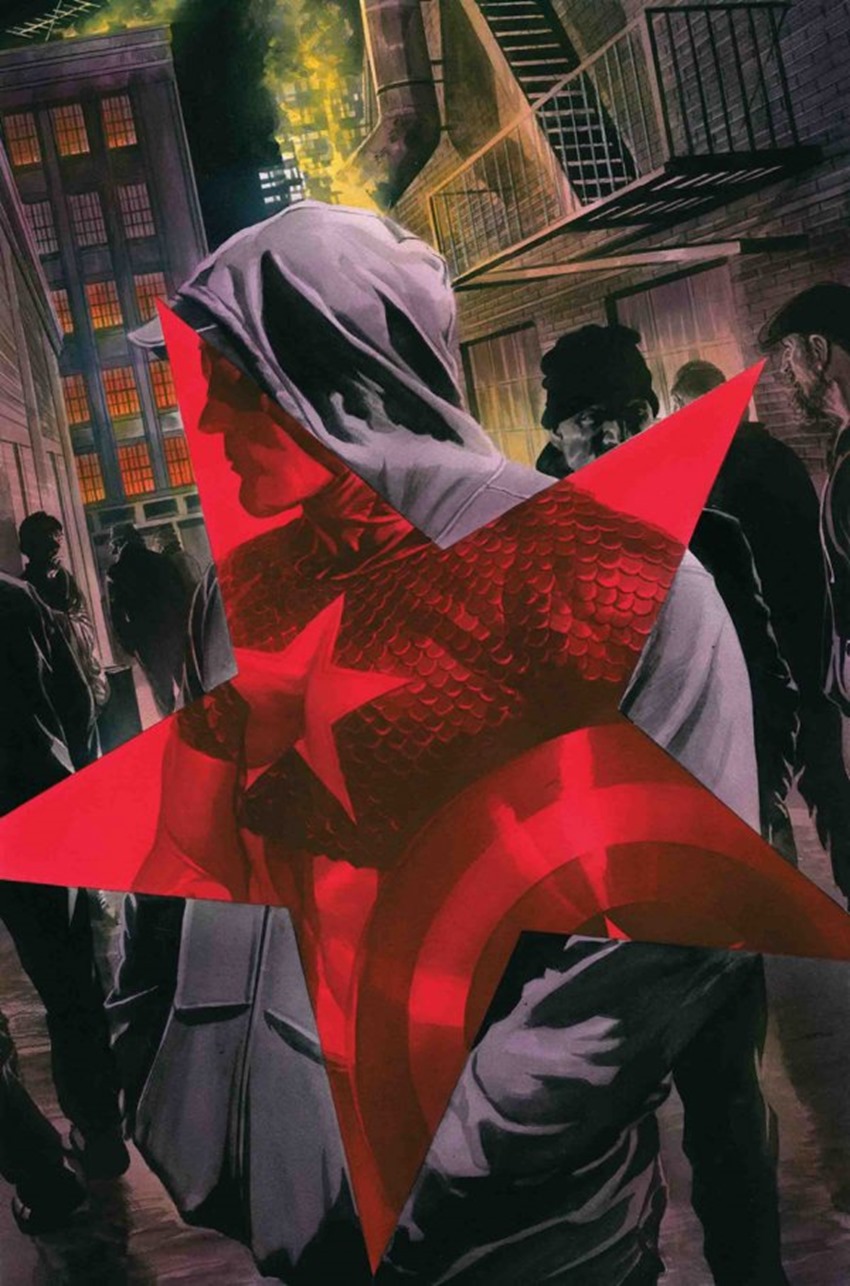 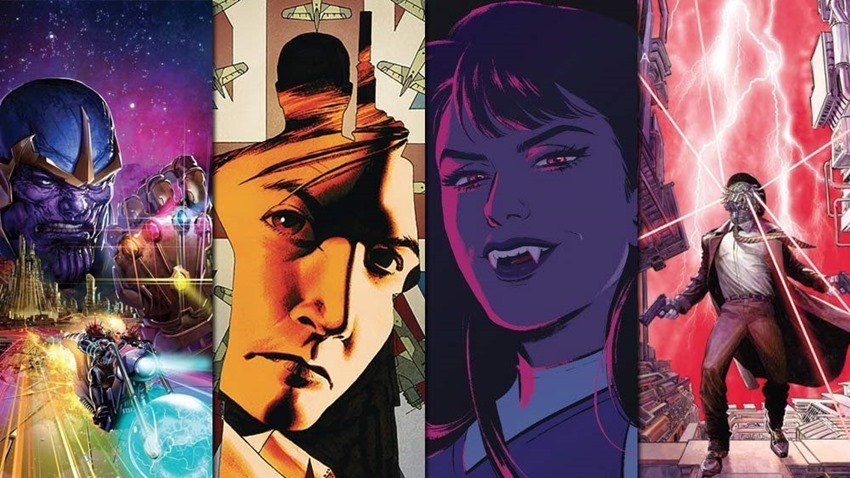