One of my favourite big events of the last couple of years has to be Marvel’s Spider-Verse saga that threw a massive team of Spider-themed heroes from across the Omniverse at a family of totem energy-devouring vampires from across time and space. Look, it sounds weird but trust me it’s kind of awesome.

While Morlun and the rest of the Inheritors may have been a huge threat who almost untangled the web of realities that each Spider called home, the bloodsuckers were eventually stopped in their tracks by the combined efforts of Spider-Man and pals. The best part of Spider-Verse, was that it gave birth to so many different Spider-Men and women, who each had their own distinct attitude, look and mission to accomplish if they wanted to save the day.

It looks like the gang will need to reassemble though, as something even more dangerous is on the horizon: Spider-Geddon. The Inheritors have broken free from their jail, they’re hungry and they’re also a tad bit miffed after suffering a massive defeat in Spider-Verse. Remember kids, never eat when you’re hangry.

“Spider-Verse took the multitudes of Spider-Characters and put them all on the same stage and we’ve been playing with it ever since,” Editor Nick Lowe said in a press release via CBR. 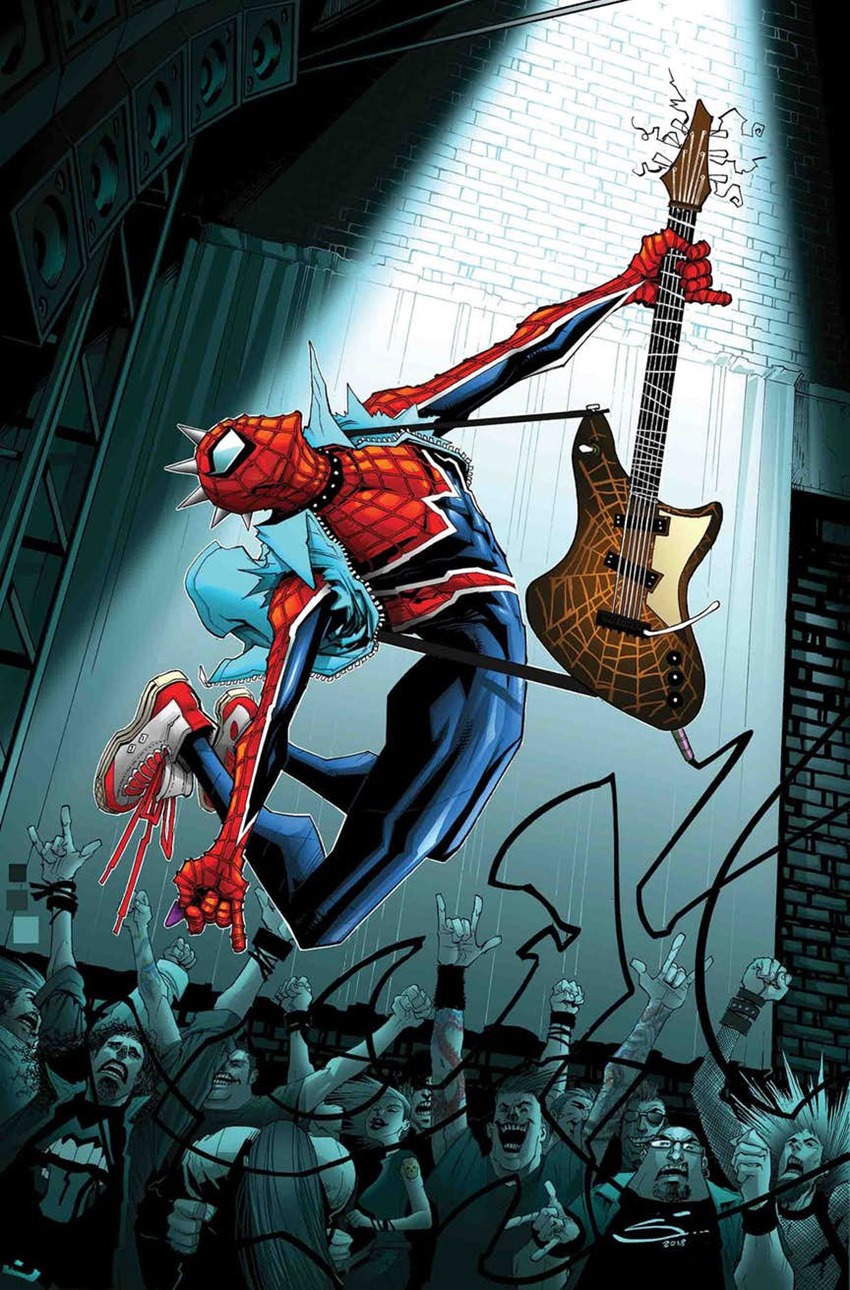 Spider-Geddon straps dynamite to that stage and blows it to smithereens. The most dangerous spider-villain ever, Morlun, and his family of Inheritors were trapped in the perfect prison at the end of Spider-Verse. But like in any super hero story, there’s always a way out and you won’t believe how these Spider-Eaters get out. But they’re out and they want revenge.

So who will be handling the event which will see scores of Spider-Men slain once again and will feature the brand new webhead from the upcoming Insomniac-developed Spider-Man game? None other than Christos Gage and Jorge Molina. “Having had the great pleasure of collaborating with Dan Slott and an all-star array of artists on Spider-Verse, I’m thrilled to be part of Spider-Geddon!” Gage said. 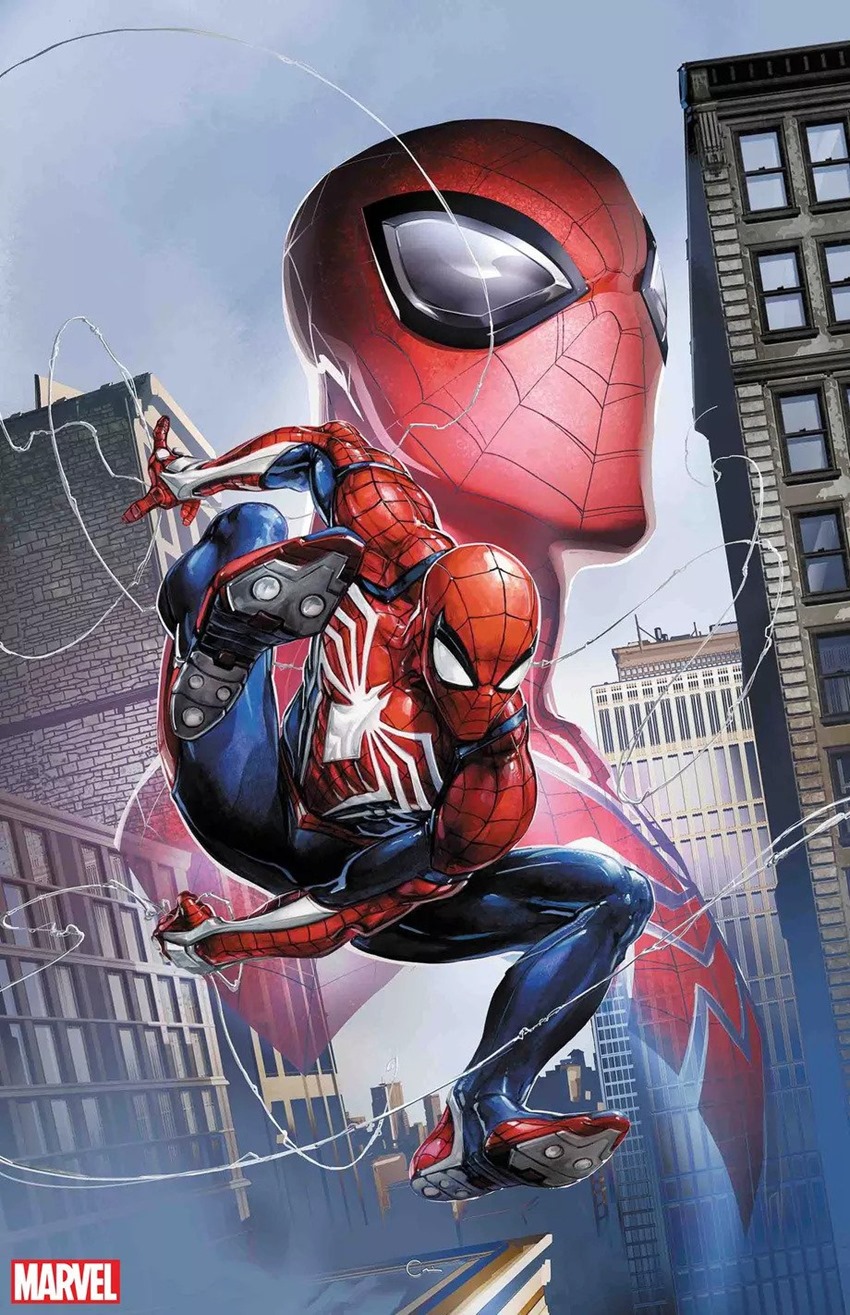 In addition to old favourites, Spider-Geddon will see some new parallel-world Spideys show up… notably the Peter Parker from the world of Marvel’s Spider-Man, the PlayStation 4 video game I’ve been working on for the past several years with the great folks at Insomniac Games! Of course, I’d be remiss not to mention how excited I am about once again writing REDACTED, the REDACTED! Is he the hero Spider-Geddon needs… or the biggest threat to our world? Comics should be fun, thrilling, and a little scary. With Spider-Geddon, we’re looking to deliver on all counts.

That’s some A-grade talent right there, as Spider-Geddon kicks off on September 26 as the Spiders race to find the one person who could be the hero they need to stop the Inheritors…or kill them all. Meanwhile, if you’re looking for a more slithery alternative before that series begins, might I suggest the recent Venomverse mini-series? It’s rather fun and gorgeously drawn stuff. 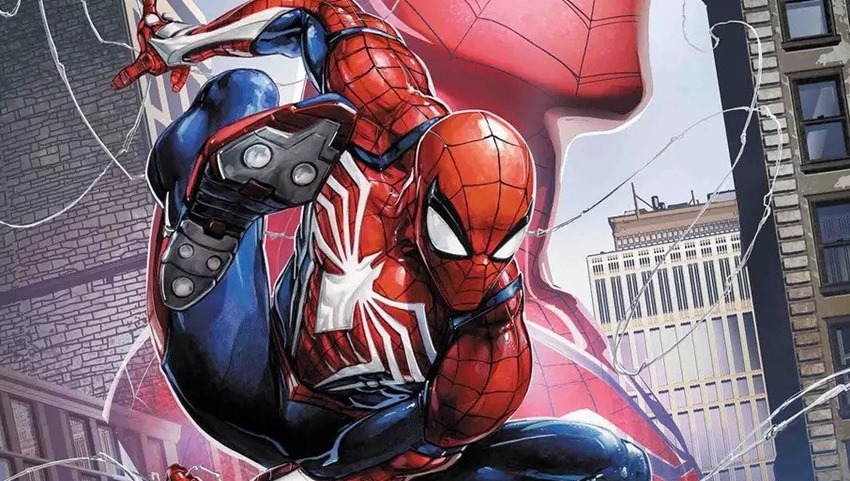