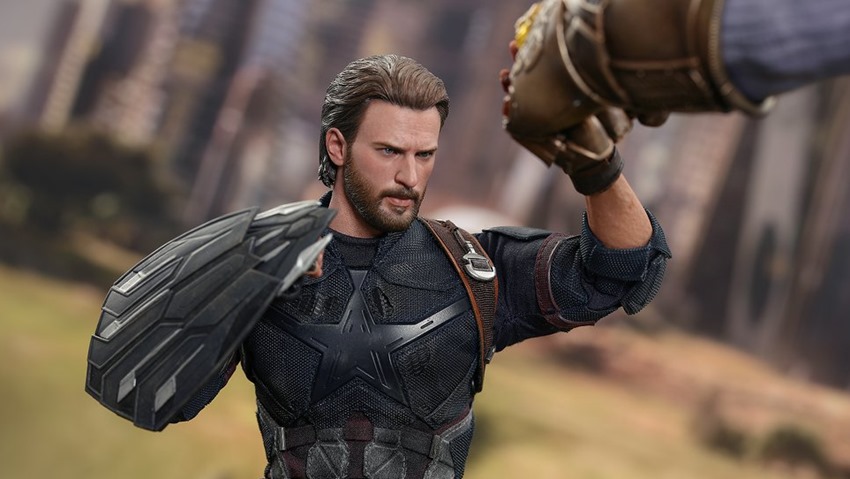 Hot Toys has been on a roll lately (not that one), unveiling new toys for their Avengers initiative on what seems to be a weekly basis now. We’ve already seen a new Iron Man, Thor and Black Widow revealed, but what good are Earth’s mightiest mortals without someone to lead them? What you need is a sixth-scale super-soldier, a man out of time and ready to risk life and limb against cosmic bullies who would extinguish half of all life in the universe given a chance.

What you need, is Captain America. And his magnificent beard, because just look at this fella and try not to swoon over the eery plastic sculpting that went into his impressive super-soldier serum super-beard:

When Captain America finally gets and throws his mighty shield, you can expect to hear a familiar sound of Vibranium dinging some Outrider skulls in the first or second quarter of next year. There’s no price at the time of writing for this figure, although I’d wager around $240/R3000 for the rights to that marvellous beard and the figure attached to it.