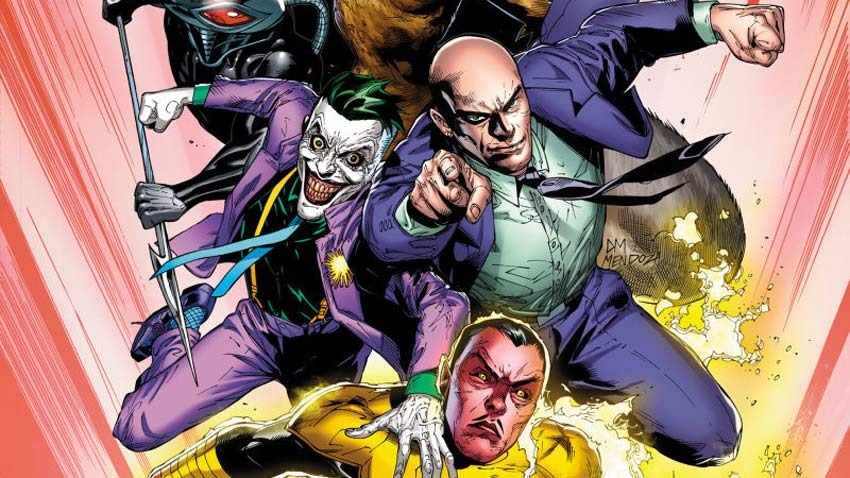 The Justice League’s greatest supervillain team has been missing in action for several years now, thanks in part to the Legion’s de facto leader Lex Luthor actually emerging as a force for good in the world. Later this year though, Lex is ditching the S on his power armour and going back to his villainous roots as he reassembles the Legion of Doom to fight back against the massive cosmic changes that have begun to pour forth from the breach of the Source Wall that occurred in Dark Nights Metal.

Before the Legion returns however, they’ll each have a chance in the spotlight in the relaunched Justice League comics, starting with issue #5 by Doug Mahnke, Jaime Mendoza and James Tynion IV. “We’re going to be seeing a story that touches on the meaning of justice and also on the meaning of doom,” Justice League co-writer Tynion IV said to io9 over the differences between the Legion and other supervillain groups such as the Secret Society and the Injustice League. 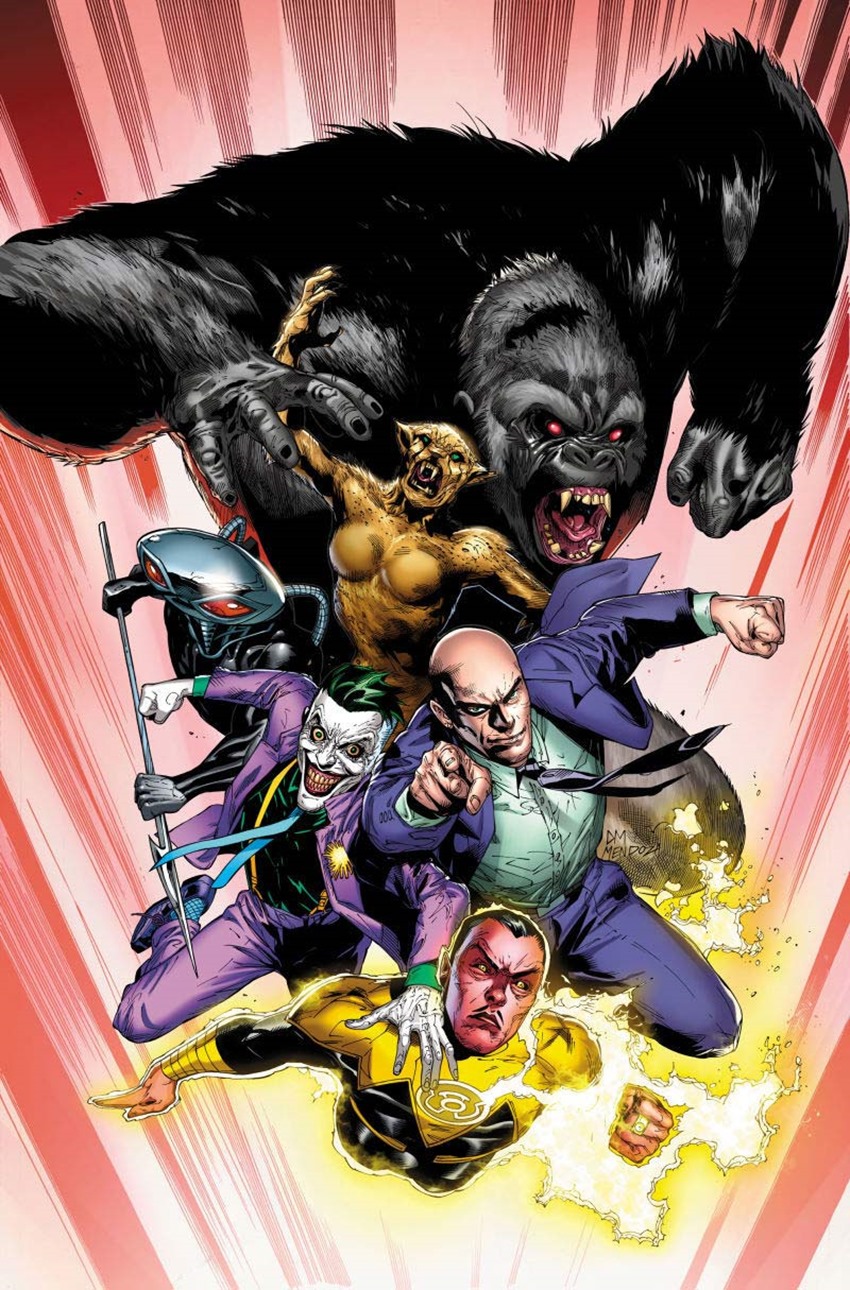 Doom comes from a word that means, essentially, “fate.” It didn’t necessarily used to have negative connotations, but it still has the weight and that was something that we really wanted to tap into.

We wanted a name that carried the same sort of weight as “The Justice League,” so that’s really where it came from. Honestly, the other reason to do it is because the Legion of Doom has such weight in [pop] culture, even just going back to the Superfriends cartoons. It’s not a term that we’ve really seen used in the comics. Maybe here or there, for smaller things, but never to really encapsulate what the Legion of Doom meant in the original Superfriends cartoon.

We’re working on something big and revelatory and wanted Justice vs. Doom for the weight of those two big concepts smashing into each other. And we’ve been talking about it since the planning stages of [Dark Knight:] Metal, where there’s something that nods to the Legion of Doom headquarters. It’s something we’ve been building to for a while.

So where does Lex Luthor fit into the reborn Legion of Doom? He’s the man with a plan, and buddy that plan is cosmic in scale. “In the first arc of Justice League, the two villains whose mythology we’re kind of blowing up are Sinestro and Grodd. There’s something called the Invisible Emotional Spectrum that we’re going to see activated in the main series, and there’s the Still Force. And Scott’s sort of hinted at these things elsewhere, but those are the two core drivers of the first Justice League arc.,” Tynion explained.

So, in this issue, we take a step back and it flashes back to the moment where Luthor makes the pitch [to them], of just like, “You, Sinestro. You, Grodd. You’ve been thinking far too small… You’ve been going half-step.” And it’s Sinestro at the edge of the universe. It’s Grodd taking over the UN. It’s Luthor telling them, “You aren’t thinking big enough.” And these are the biggest villains in the DCU. So we wanted to sort of capture those moments where we see Luthor making the full-hearted pitch for the Legion of Doom.

With a core line-up of arch-villains that includes the Joker, Black Manta, Cheetah, Gorilla Grodd and Sinestro, Lex Luthor’s new Legion of Doom will strike hard and fast at the Justice League in the near future.