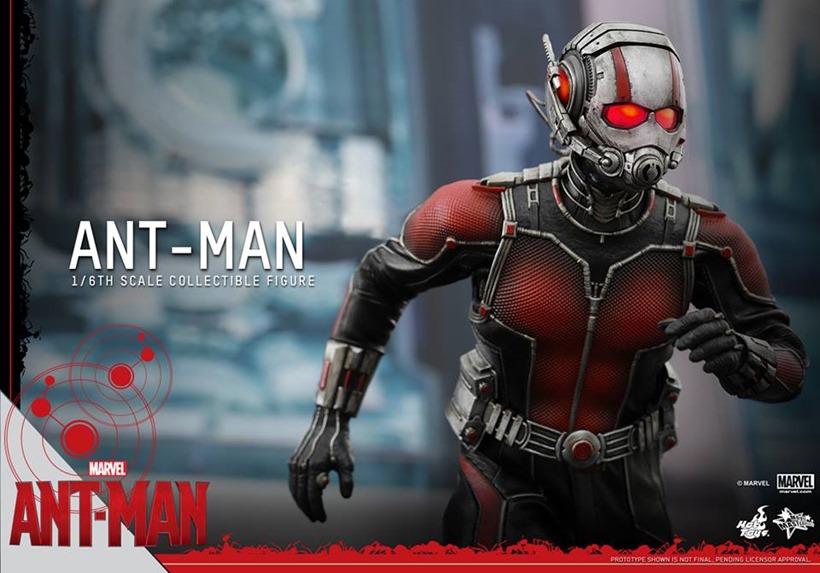 Because let’s face it, Ant-Man at a smaller scale technically is full-scale already. HEYO! Marvel’s latest hero is hitting the big screen, in a film that critics have hailed as “Not kak”.

And when you’re wearing a super-suit that gives you size-changing abilities and kickass strength, you’re just begging for the action figure treatment. Which is exactly what I’m talking about here. Here’s what the upcoming $234.99 Ant-Man figure from Hot Toys looks like:

Ant-Man is expected to ship next year between February and April. If they can find him, that is.