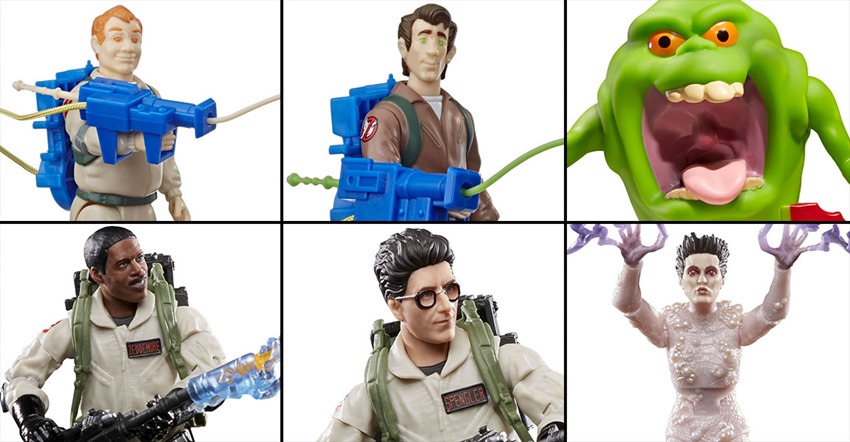 I’ve become a lot pickier as of late with which figures I buy for my working corner, due to the fact that space is at a premium until I finally get some proper shelving sorted. That and my Batman figures are a highly territorial lot who aren’t afraid to mark their territory with blood and muffled screams should they hear the M-word. Still, if I had the space (and cash!) I’d have a shelf that was one action figure accessory away from splitting in half with all the plastic that I’d stock on top of it.

It also doesn’t help that shows like the Toy Fair 2020 are making me Google how much a pint of my blood is currently worth, thanks to numerous retailers descending on New York to show off nerd pollen. A lot was revealed over the weekend, and right now I’m crying in poor as I adopt a look but do not touch mentality to all the goods that are coming out later this year.

Here’s a look at some of my favourite stuff from the hallowed halls of Toy Fair 2020:

Tiny supernatural phantasms haunting your toy shelf? Well fret not, because there’s a whole lot of Ghostbusters merch on the way! With the upcoming release of Ghostbusters: Afterlife, Hasbro is hitting the ground running with a ton of new toys. From mini replicas of the classic Proton pack, ghost trap and even a premium version of Egon Spengler’s own Neutrona wand, the real jewel of the collection may just be the Plasma series of figures.

Highly articulated, featuring some fantastic sculpts and plenty of effects with which to pose them in a cool homage to the original 1984 film, the first line will include Peter, Ray, Egon, Winston, Dana and Gozer. Each figure also comes boxed with parts that when combined creates one of Gozer’s infamous Terror dogs. Just remember, even at a smaller scale, it’s wise not to cross the streams.

As for the aforementioned Spengler-endorsed piece of ghost-wrangling? I’ll let Hasbro’s official blurb paint a picture: 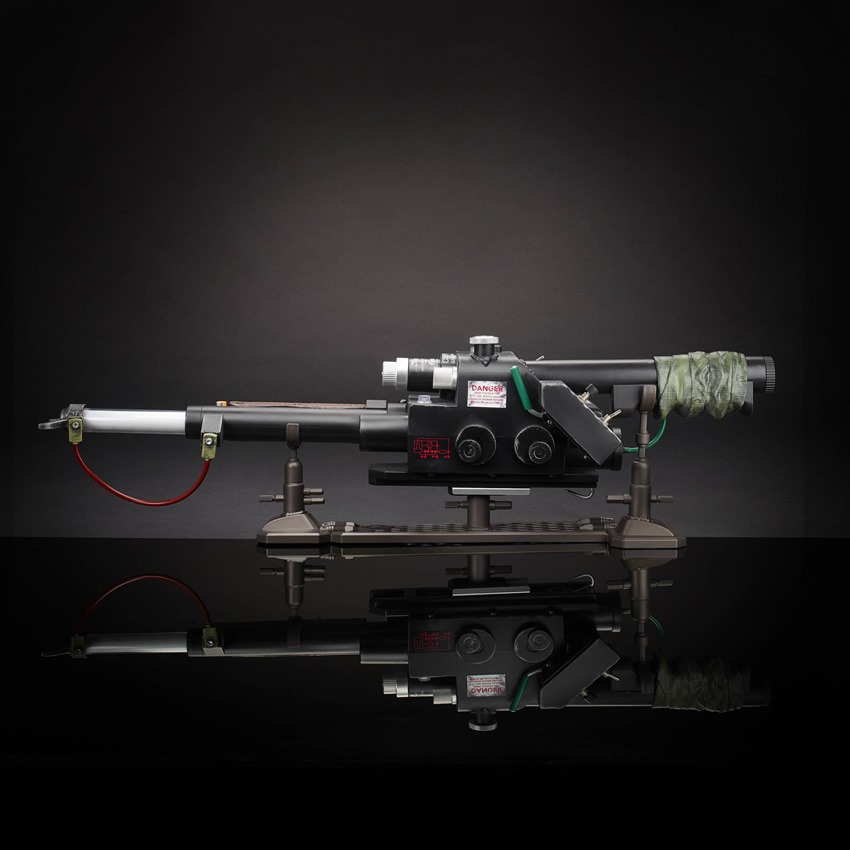 The GHOSTBUSTERS Plasma Series Spengler’s Neutrona Wand from Hasbro is inspired by the blaster seen in the all-new GHOSTBUSTERS: Afterlife movie. It features movie-accurate sounds and an LED proton stream that emits from the end of the blaster. Flip a switch, press a button, and change the modes for blasting ghosts. Imagine the awesome power the Ghostbusters hold in their hands with rumble feedback via an internal motor. Premium deco and incredible detailing make this a perfect addition to any Ghostbuster fan’s collection. Available at HasbroPulse.com and fan retailers nationwide. 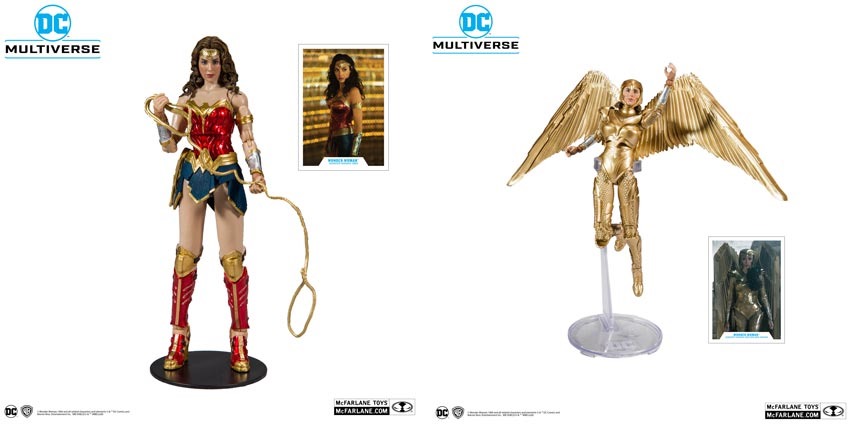 We’re finally getting a new Wonder Woman movie this year, with Gal Gadot once again stepping into the boots of the mightiest Amazon and emerging as a golden goddess. Literally! While I’m still waiting to see what Hot Toys has planned, McFarlane Toys is making good use of its new DC license to create more affordable and poseable figures to put on your shelf. There’ll be the regular version of Wonder Woman to collect, as well as her gold armour form that features detachable wings and her own flight stand.

And probably yet another reason why that adaptation of Blue Monday is still stuck in your head. On the Batman side, McFarlane is doubling down with a two pack featuring the Dark Knight taking on the Joker based on their appearances in Rocksteady’s Batman: Arkham Asylum games and a range of figures influenced by Sean Gordon Murphy’s White Knight series. 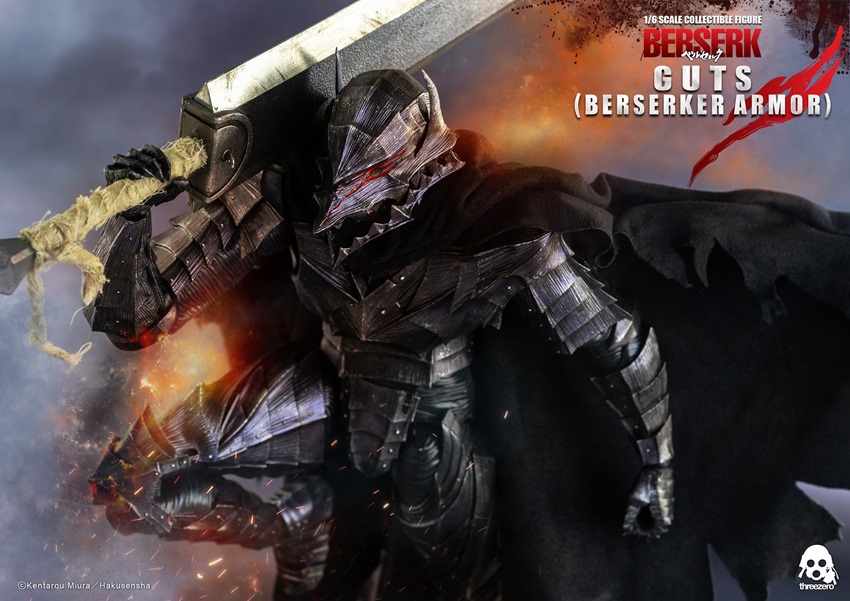 ThreeZero has been making a name for itself with incredible figures that feature eye-watering detail and articulation, and their version of the infamous anti-hero of Berserk in his deadly black knight armour looks set to do the source material proud. Outside of the preview and confirmation that this will be a sixth-scale figure, nothing else was mentioned but hey look at that cloth cape. SWANKY!

So many Baby Yodas 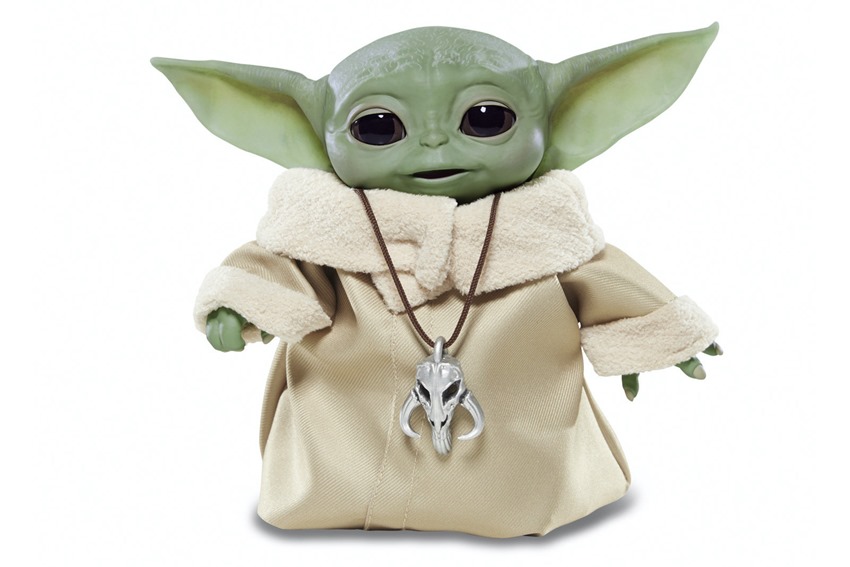 Who didn’t see this coming? Again, I’m waiting for a Hot Toys release of Bay Yoda but the Child from The Mandalorian will be available in several other forms that are easier on the wallet. Hasbro’s version may just be the best, as not only does it have a range of authentic sounds to go with its eerie likeness, it also boasts several animatronic features that allow it to use the Force and wiggle its ears. Too dang cute. 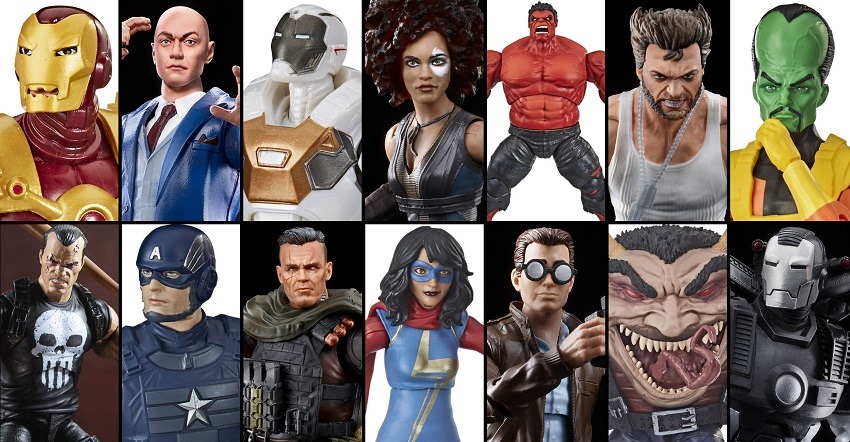 I’ve always dug Hasbro’s take on Marvel, and this year was no different. Tons of options, all pulled from the furthest corners of the Marvel Universe and given a 6-inch plastic makeover while tossing in plenty of accessories to boot. There’s a lot coming this year, so I’m just going to leave a list here of what you can expect. My absolute favourite out of the bunch though? A Venom action figure that can be loaded with purple slime and squeezed to make it drool. 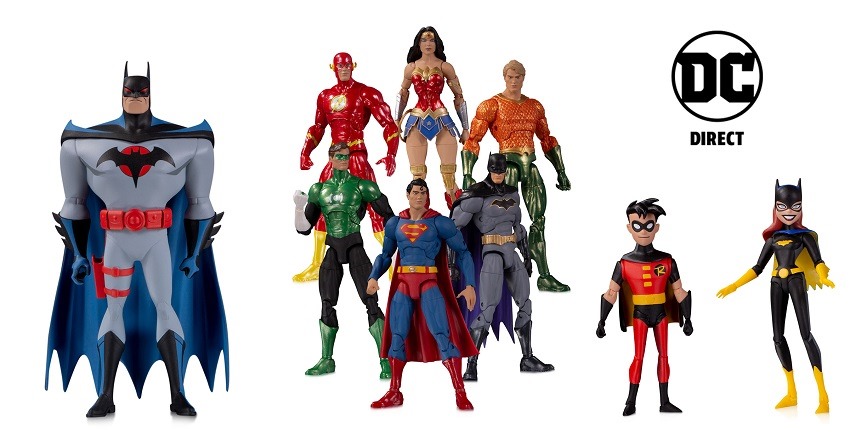 Not to be outdone, DC also has a bunch of figures based on their various comic book properties on the way. More stylised but no less cool, these range from traditional takes on their comic book icons to reimaginings of cult favourite characters done in the style of Batman: The Animated Series. That line of figures shown off at Toy Fair include: 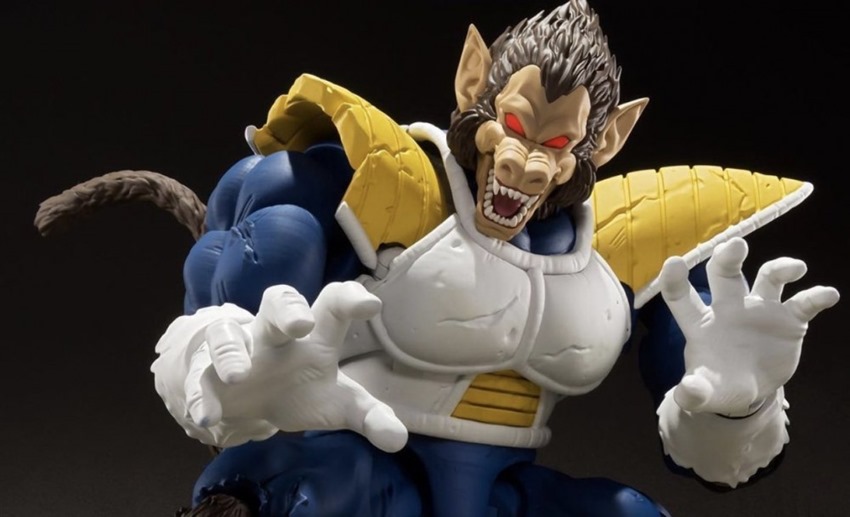 I’ve got a lot of love for the S.H. Figuarts line, which take classic anime and give them an insane level of articulation so that fans can pose them in ridiculously authentic action scenes. They’re currently bringing more Dragon Ball goodness this way, with a Saiyan saga Great Ape Vegeta that is true to scale, Master Roshi’s alter ego Jackie Chun, Captain Ginyu in all his awesome fihting pose glory, Super Saiyan Blue Vegito with a new body design and Goku in his mightiest form, the unstoppable Ultra Instinct! 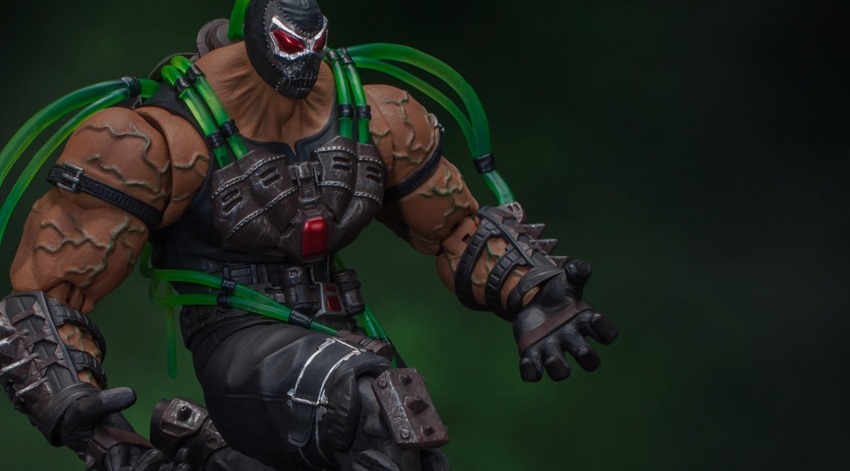 You know what I love about Storm Collectibles? How they manage to make their figures look like absolutely gigantic slabs of muscular meat and still pack in all the detail and articulation that you’d expect a toy to have. Their Injustice series of figures have been looking fantastic so far, with Bane hogging the spotlight due to his sheer size and presence.

He’ll be joined by Doomsday, Darkseid, Lobo, two versions of Ares, Batman and Superman, in case you’re considering having a large slice of the roster from NetherRealm’s amazing brawler on your shelf. Oh hell yes.