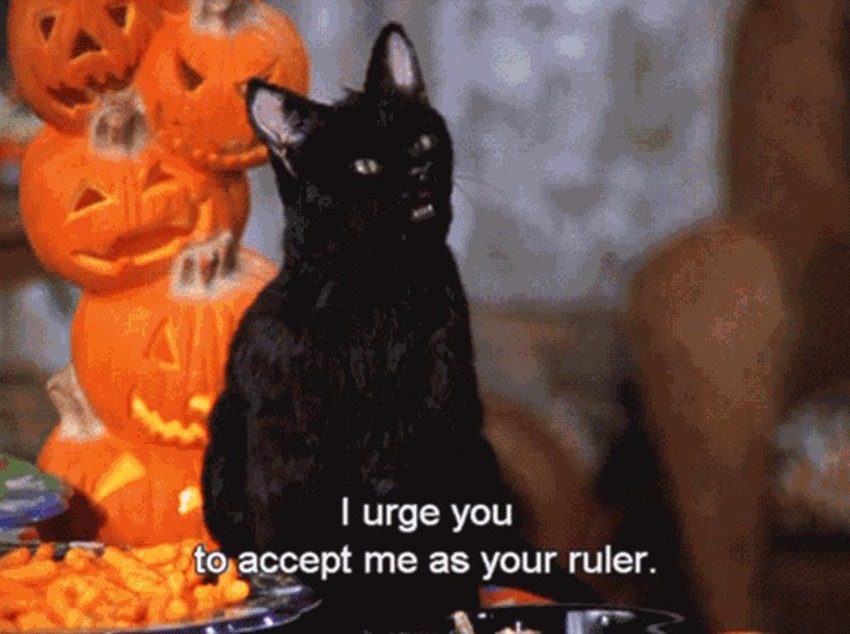 With over $1.3 billion in the bank from its global run at the box office, I think it’s safe to say that Black Panther did alright. It made mad stacks of cash, it created a new hero for a generation who gobbled up the further exploits of King T’Challa and the day usually ends with Noelle and Tracy shouting “WAKANDA FOREVER” as they run out of the office with imported Vibranium spears.

Listen, don’t even ask me where the two of them got that stuff, they’re staying secretive and violent about their sources. Anyway, a great film that did well…which I kind of missed seeing when it was on the cinema circuit. I’m totally bummed about that, and I freakin’ wish that there was some way for Hollywood entertainment that is longer available on a silver screen to somehow be transferred to a storage  medium that holds the film and more.

IF ONLY THERE WAS A WAY! Oh wait, there totally is, because Black Panther will be out on Blu-Ray…pretty chuffing soon actually. While it’ll hit digital streaming services on May 08, you can expect to get your Blu Ray fix on May 15. Here’s Wakanda content you can expect to find on the physical release:

Finally, I can watch it. Purely to see just how accurate Andy Serkis’ boet accent really is. 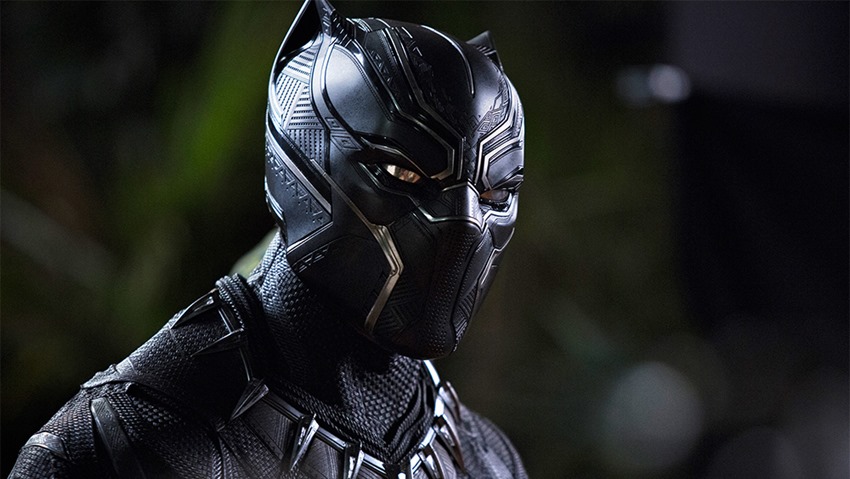