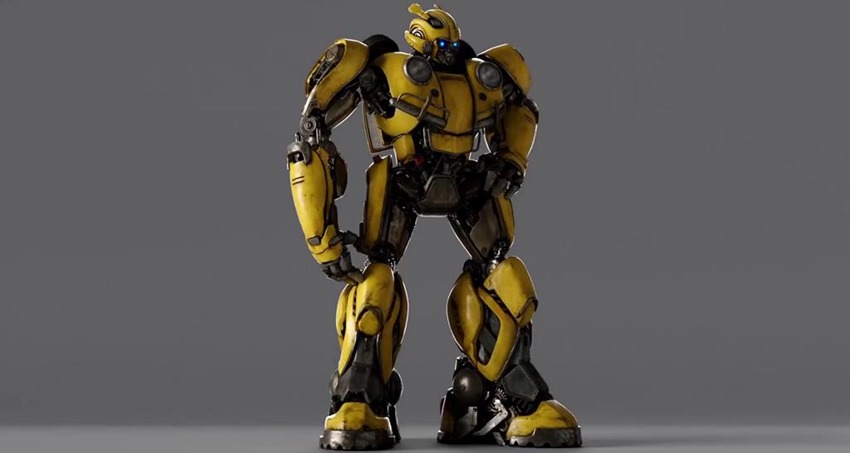 I don’t hate the Transformer designs of Michael Bay’s series of big-budget explosion films, but at the same time…they’re kind of odd. They’re more slender in design, there happens to be a ton of insect biology woven into the frames of the Cybertronian refugees and they don’t have that much of a resemblance to their original Generation One counterparts.

Which makes them appear suitably alien, which kind of makes sense. At the same time, taking the original design and translating it 100% to the big screen would look kind of silly. It’d be too boxy, too boring and too cartoonish. The perfect mix then, would be a fusion of these designs, a marriage of influences that would pop on the big screen at long bloody last. Next month’s Bumblebee film, might have finally nailed that balance, because instead of getting an Optimus Prime that looks like this: 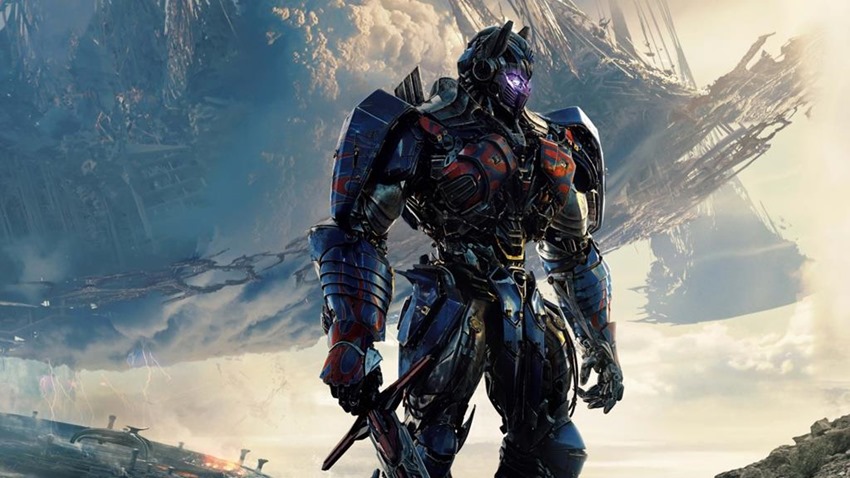 We’re getting an Autobot leader that looks like this: 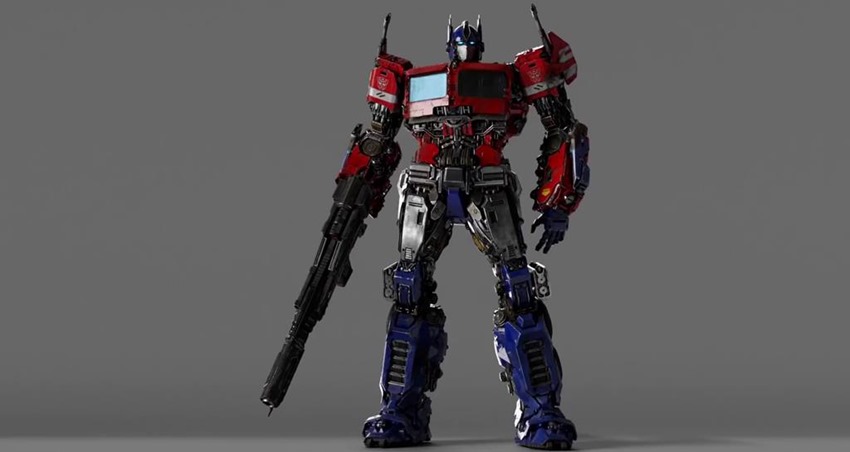 Oh my yes, hell yes. That’s the Optimus Prime that we all love. Massive, able to take command at a moment’s notice and ready to roll out some pain on Decepticon asses. I’m in love with these designs, which takes a familiar shape, and then fills all the empty space beneath it with thousands of moving parts and small details. That’s nostalgia done right.

Of course, it’s not Just Optimus Prime and Bumblebee who are getting a spiffy redesign, as the Decepticons are also reverting back to their glorious original forms. Like Soundwave, who still happens to be a gigantic boom box that can eject minions from his chest: 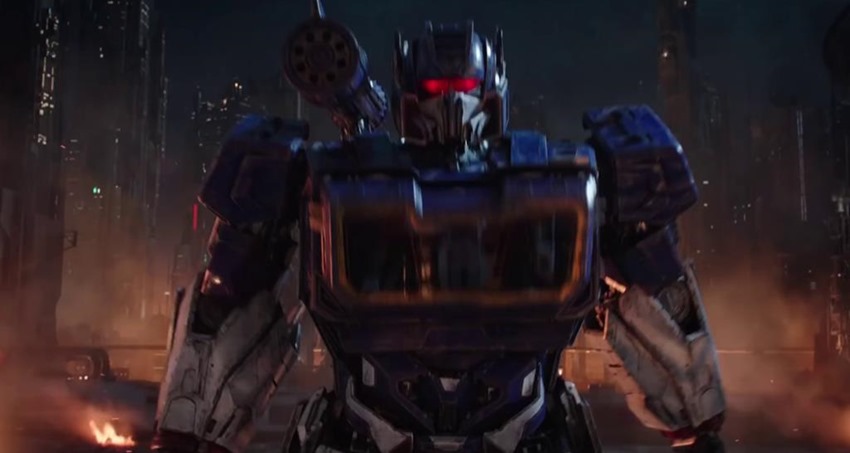 And the rest of the gang, including good ol’ Starscream who has taken up the mantle of Decepticon leader in the wake of Megatron’s absence: 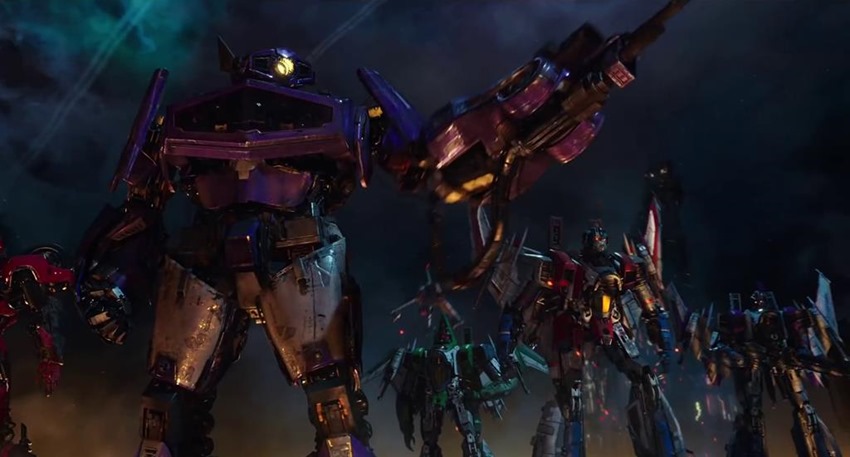 There’s clearly a love for the original Transformers and an eye towards updating those designs for a new generation of fans, and I couldn’t be happier with the end result. Bumblebee and all his pals will be rolling out next month on December 21.