Hey look over there, another streaming service! Ever since Netflix cottoned onto the idea of people wanting to choose what they want and then using the several trillion dollars earned in the process to create original programming, just about every developer of entertainment has decided to copy that approach. Disney has its own service in the works, you can’t go five seconds during a WWE match without hearing Michael Cole shout about something being vintage on the WWE Network and now Warner Bros. has thrown their hat into the ring with the DC Universe. 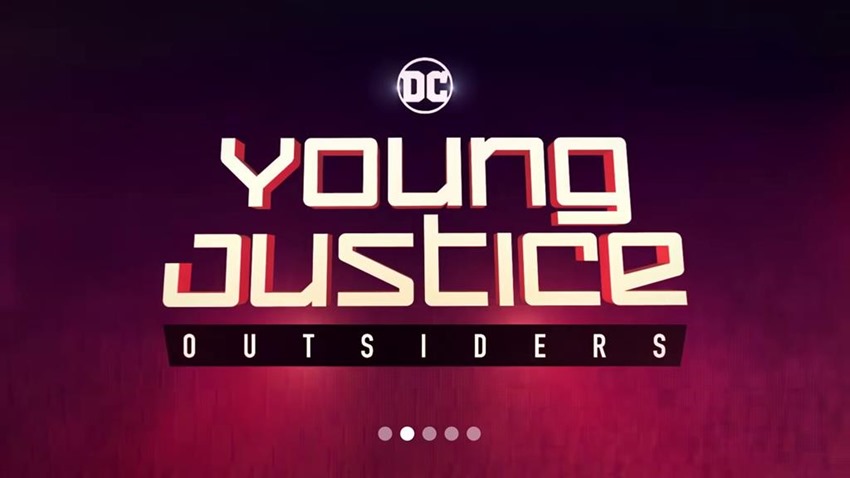 On paper, it sounds exactly what you’d expect it to be: A hub for DC’s finest exports, balancing all of their live-action and animated films with plenty of their TV offerings. Which admittedly doesn’’t sound bad, but it doesn’t sound $9.99 a month good either. DC Universe will also offer new live action series such as Swamp Thing, Doom Patrol and Titans. 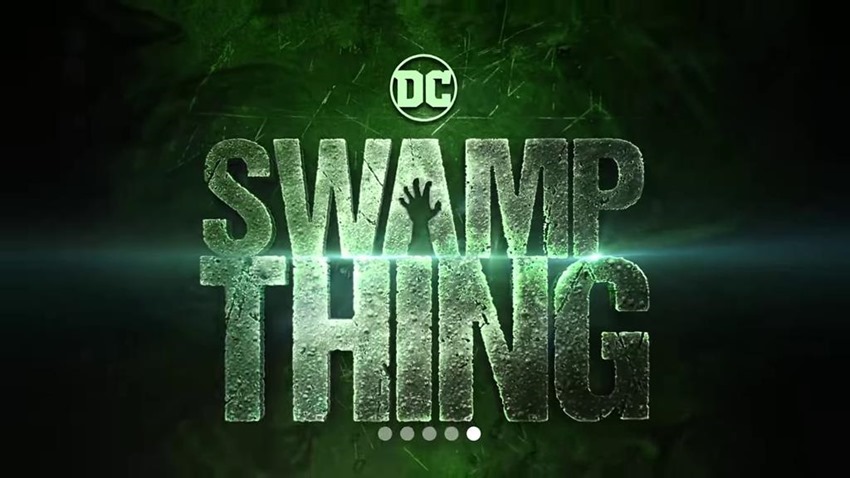 It’s that last series which is starting to sound like the exact inverse of the polarising animated show Teen Titans Go. According to ComicBook.com, this incarnation of the next generation of DC’s greatest heroes will be dark as hell, drops plenty of F-bombs and breaks numerous bones while staying true to its comic book roots instead of being embarrassed by them ala Batman V Superman. There’s plenty more in the original link, but it is spoiler-heavy content so consider yourselves warned. 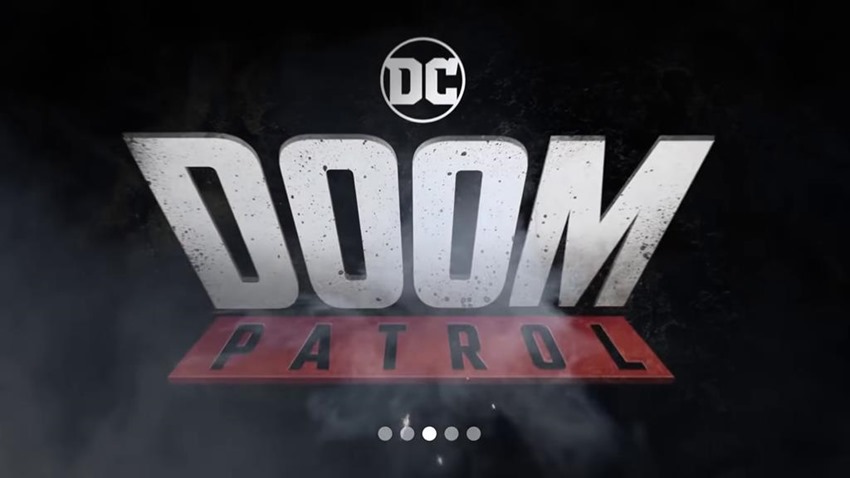 Here’s a quick synopsis from DC for each original show that it has planned: 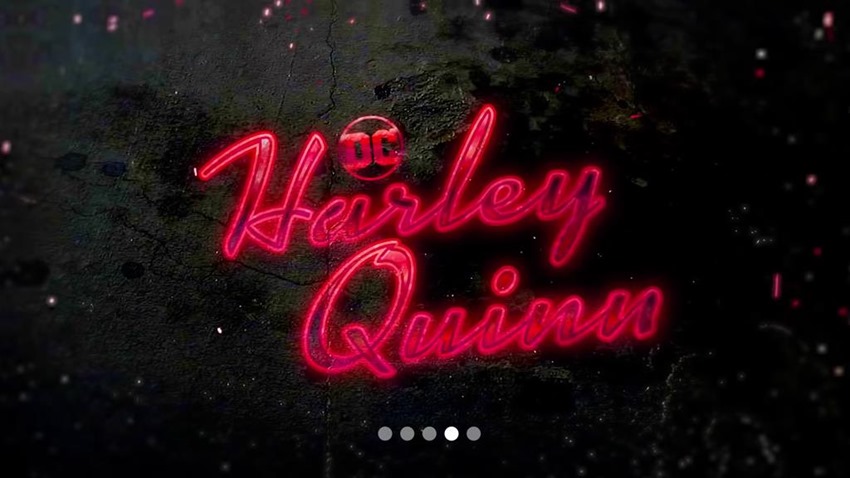 On the animated front, DC Universe is a mixed bag. You’ve got Young Justice Outsiders which continues the tale of the heavily underrated TV series that preceded it, a Harley Quinn solo series and the entire run of Batman: The Animated Series. Strangely, there’s only a handful of DC’s various animated movies, none of the mid-90s Superman cartoons or even the superb Justice League expansion that paved the way for a broader DC Universe on TV.

There’s also none of The Flash TV episodes that began in 2014, or any of the Arrowverse shows although this might be a mercy for anyone who expected Arrow to soar to new heights after the fantastic second season.

Look, there’s a lot there and there’s also a lot missing. Hopefully DC Universe can flesh its content out further down the line and add movies and shows which are totally conspicuous by their absence. “DC Universe is so much more than a streaming service. It’s a welcoming place for everyone to immerse themselves in their own level of DC fandom, with the epic characters, stories, and experiences they have come to expect from DC,” chief creative officer and publisher of DC Entertainment Jim Lee said on the DC Comics website. 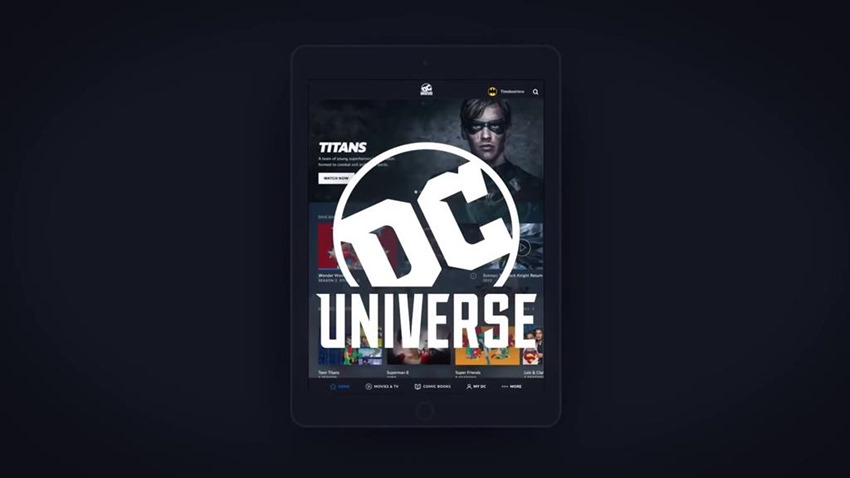 We are investing in and creating original, high-quality shows including the new Titans series, and curating the most beloved nostalgic content, while at the same time elevating the comic reading experience to new heights. Nothing this robust has ever been offered to fans before.

That last quote is worth paying attention to. In addition to the video content, DC is also banking on drawing in subscribers with a hefty comic book selection that DC Entertainment publisher Dan DiDio calls a “hand-curated selection from our decades of comic creations gives fans a thematic digital longbox to carry with them on the device of their choosing .”

That’s kind of rad and exactly what DC Universe needs to set itself apart from Disney’s upcoming Marvel-heavy offerings. Having access to the best graphic novels of DC Comics history could be kind of neat. In addition to all of that, there’s a shop to drop cash on merch because I have sucker tattooed on my forehead, and social interaction options because giving comic book fans the chance to comment on content can’t backfire. Ever. Wait here while I grab us some popcorn.

In summary, here’s everything that’s on the way in the near future: 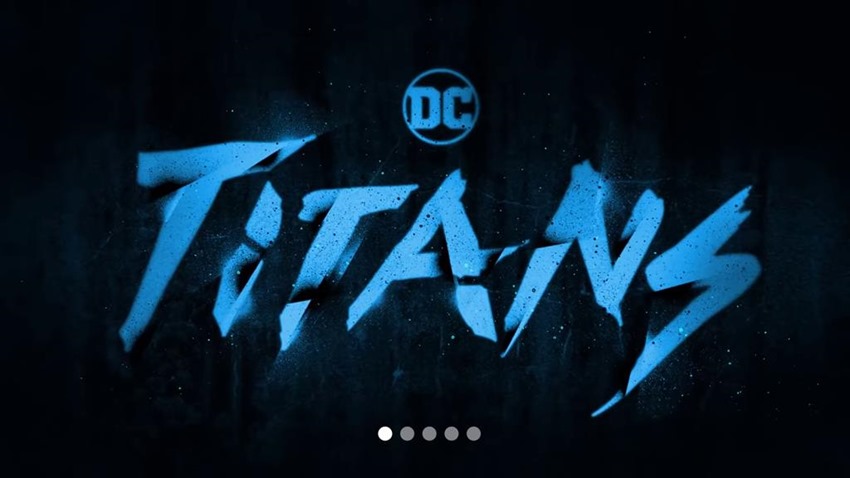 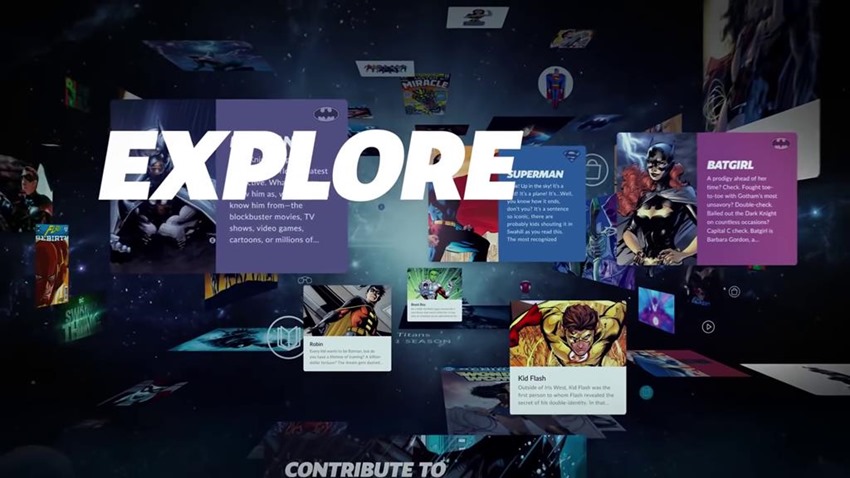 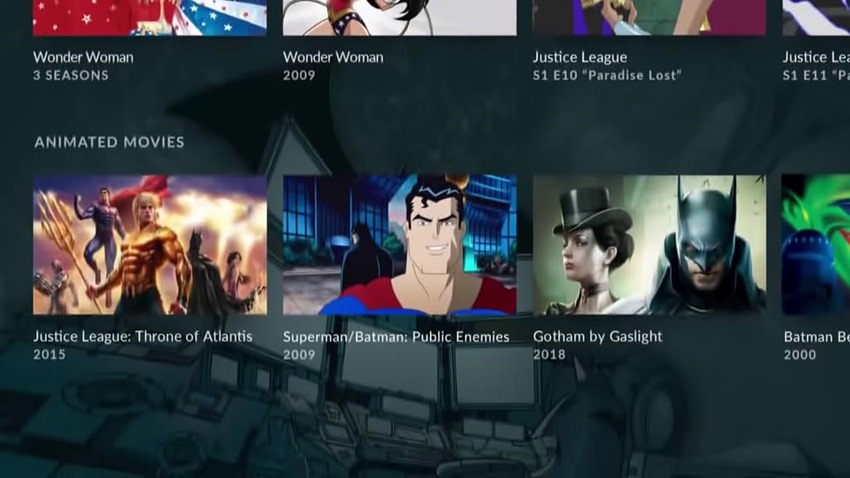 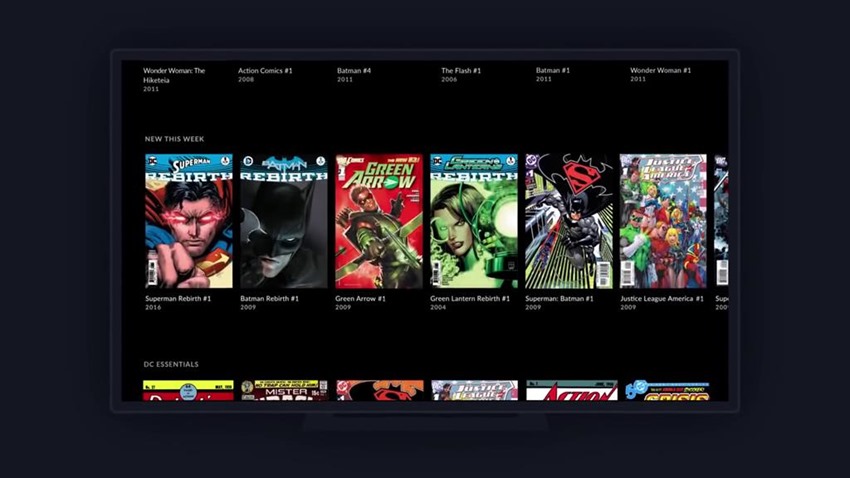 What do you think? Is DC’s themed Netflix approach enough to make you whip out the Bat-credit card? 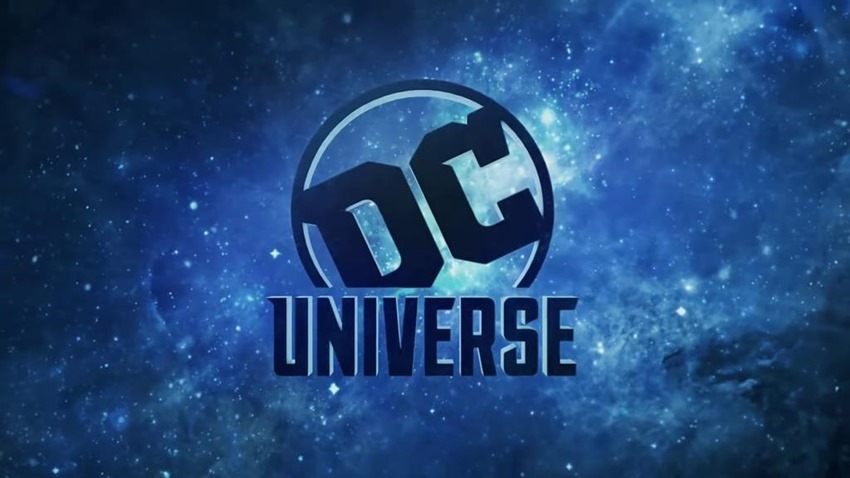