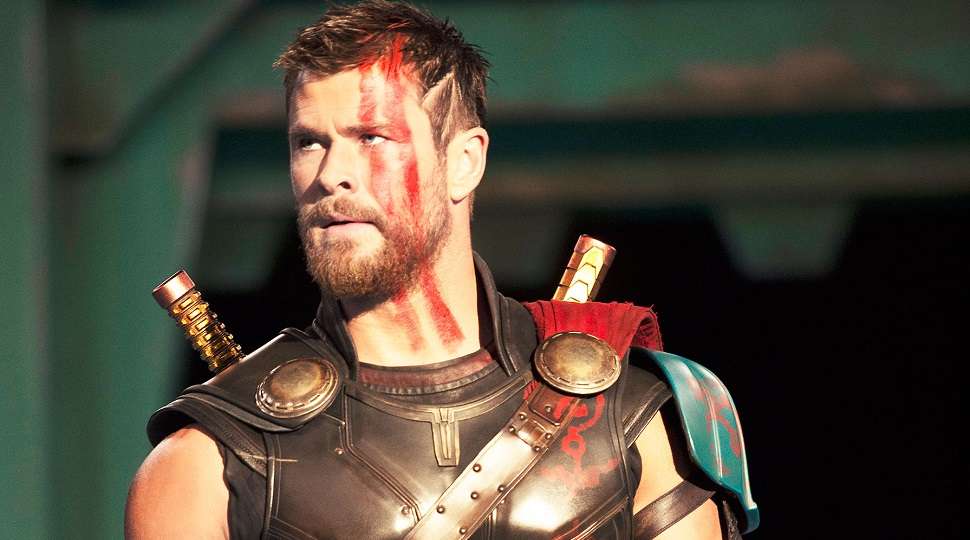 Two films in, and the Thor franchise has been…alright so far. Marvel’s premiere Norse god has seen better days in other films such as the Avengers and Doctor Strange, but his own solo movies haven’t managed to reach the same heights as say Captain America: The Winter Soldier or the superb Iron Man 3. That’s maybe not a bad thing. With each successful film in the bank, the pressure ramps up to surpass what came before.

If the bar hasn’t been set too high, then the chance to actually pull off the impossible and better than ever before suddenly becomes a lot more doable. Something that Thor Ragnarok seems more than capable of doing. Check the trailer above to see what we’re talking about then hop back here.

HOLY HULK SMASH! That’s not just looking more epic than any other Marvel movie so far: It’s also looking incredibly fun. Director Taika Waititi has so far described Thor the third as a buddy-cop movie, but sort of in space and with one of the cops being a gigantic rage-powered gamma steroid monster and the other a thunder god. More of that please.

Thor: Ragnarok is out on November 3 and stars Chris Hemsworth as the Odinson, Mark Ruffalo as Bruce Banner/Hulk, Tom Hiddleston as Loki, Cate Blanchett as Hela and Jeff Goldblum in full Destiny cosplay as the Grandmaster.

UPDATE: The colourful first poster for Thor: Ragnarok has now also been released.