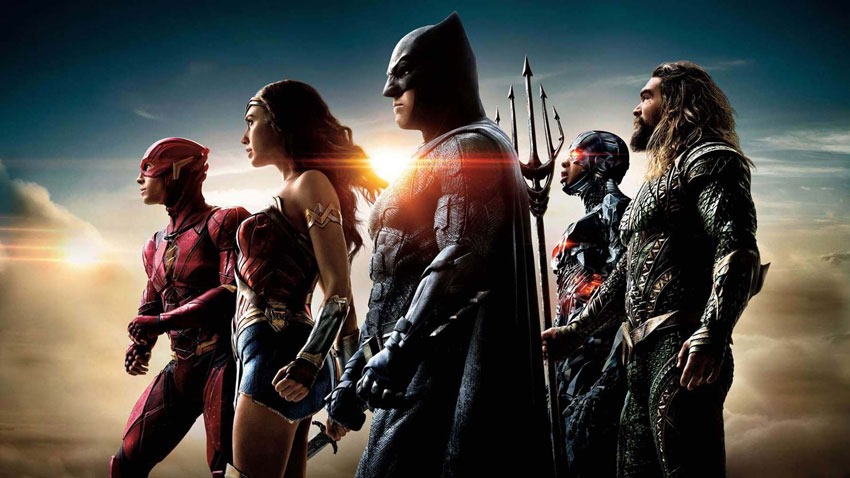 The DC Fandome schedule is alive and kicking! This weekend sees a celebration of movies, video games and comic books from the Distinguished Competition, which will chart the future for DC in a very weird and uncertain age. There’s a lot going on in a few days, from a new look at The Batman to Zack Snyder’s Justice League sharing some footage presumably, and maybe even a new trailer for Wonder Woman 1984!

Throw in a panel dedicated to the long-gestating Flash movie, James Gunn showing off his Suicide Squad project, and Rocksteady revealing how their take on the black ops miscreants will challenge the Justice League, and there’s a lot to get excited for. So when can you watch? Here’s when! The schedule has just gone live, and I’ve listed the times below in good ol’ CET:

The rest of the weekend will be a series of repeats, once the panels are all done and dusted (and you can see a detailed description of each panel’s content over HERE) As usual, we’ll be covering all the big beats coming out of DC Fandome BECAUSE NEW BATMAN CONTENT DAMMIT LET’S GO BOYS! You can keep up with all of the madness, through our dedicated DC Fandome hub.