Home Entertainment Heroes of the Storm at Gamescom: new battleground, new heroes, and what’s coming next to Blizzard’s MOBA

I feel that Blizzard had a very strong presence at Gamescom, particularly with regards to Heroes of the Storm. Their MOBA had a lot of new content detailed, including a bunch of new heroes and another Diablo inspired battleground. We caught up with Dustin Browder and Kaeo Milker to talk about all of the above, as well as where the MOBA is headed next.

Unfortunately, circumstances at the time did not allow me to capture video. Thankfully, I did manage to record all the audio, and what I’ve done is put it together with some relevant Heroes of the Storm footage. Don’t worry, if you can’t watch the video, I’ve got a brief summary following the interview below.

Personally, I thought that after the Eternal Conflict event, which focused exclusively on the Diablo franchise, StarCraft would be thrown into the limelight for a bit. It makes sense, especially given that Legacy of the Void is out in a few months.

That is not the case though, at least not entirely. While there were two new StarCraft heroes announced at Gamescom, Artanis and the Medic, we also have Kharazim, the Diablo Monk, and Rexxar, the beastmaster to look forward to. They will all be coming to Heroes of the Storm in the coming months. 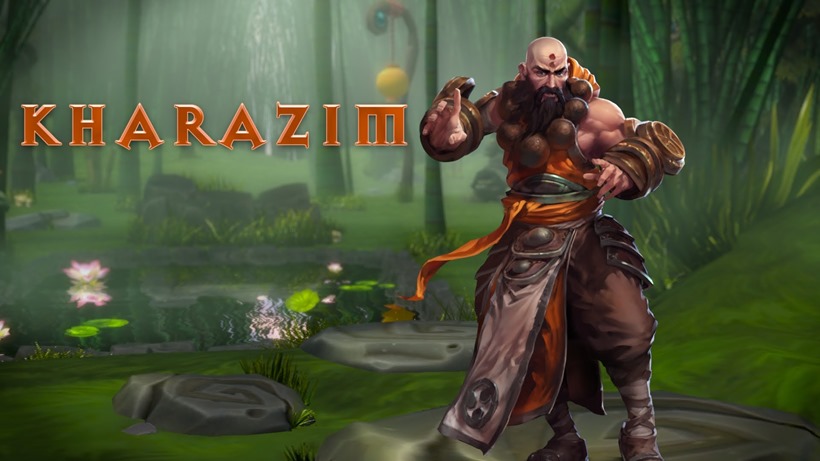 Also coming to the MOBA will be a new battleground called Infernal Shrines. How this map differs to others is that gaining the advantage doesn’t simply result in an improved push down a lane. Nope, obtaining the map’s objective spawns a large creep, the punisher, whose only purpose is to hunt down and obliterate enemy heroes.

Thought you could hide behind your puny base wall? Think again! Nobody is safe with the punisher on the loose. Personally, I can’t wait to give Infernal Shrines a bash! 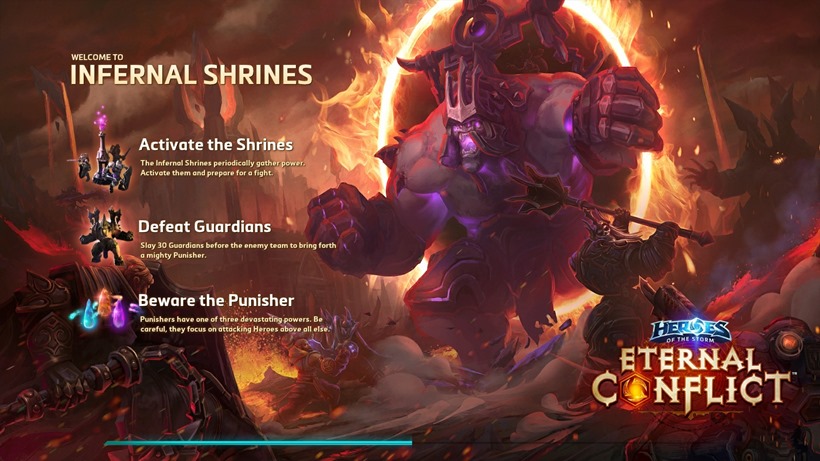 One bit of information I found interesting in my interview is Blizzard’s goal of releasing a new hero every month, if not sooner. Here’s what Kaeo had to say on the matter:

We went as far as releasing a new hero every six or seven weeks during the alpha and beta, and that felt way too long. We really want to align towards about three to four weeks between hero releases.

That’s what I like to hear! Blizzard have essentially doubled the Heroes of the Storm roster since its proper reveal back in 2013. If they keep up this pace, ensuring good balancing in the process (which, let’s be honest, they’re pretty good at), it won’t be long before they reach the numbers that other MOBAs like Dota 2 and League of Legends have in terms of character count. 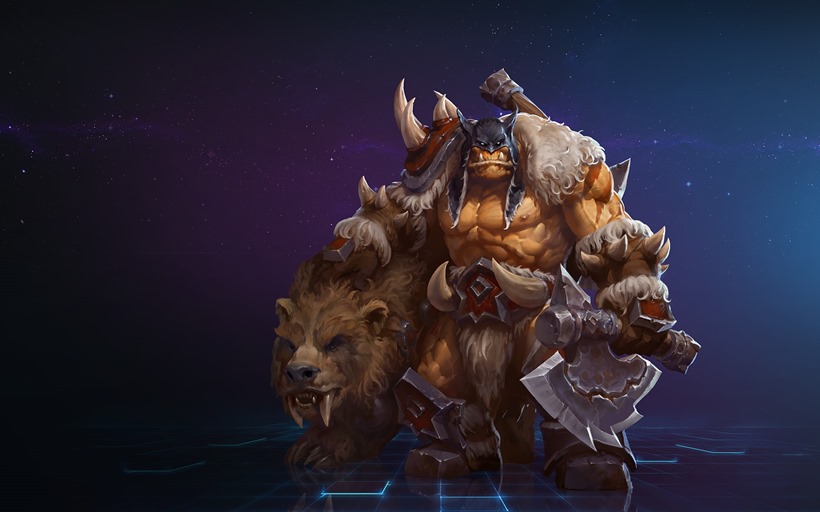 Besides, there is a whole lot of lore and franchises to draw characters from, so I doubt Blizzard will be struggling to find new ideas. Will we get to see Edmund Duke in Heroes of the Storm one day? Apparently so, we just don’t know when. That, and we may see Overwatch characters entering the MOBA too, at least after that new shooter gets released sometime in future.

Heroes of the Storm’s future certainly looks bright. I look forward to seeing what else Blizzard have in store for it before we see the end of 2015!