Netflix has once again offered up some science fiction to satiate the fans of the genre, this time a re-imagining of the 1960s beloved Lost in Space. As someone who has only seen a few episodes of the original show, I wasn’t particularly interested in it. I am sure people older than me out there have nostalgic memories, but to me, it’s dated a hell of a lot (especially the robot). What also bashed that interest was the rather terrible 1998 movie that we’d be better off forgetting. However, when I saw the first trailer, my intrigue could be considered coloured. This looked very interesting. Staying in line with their love of throwing money at things, Netflix once again offered a high production series for us to binge watch. And binge watch I did. 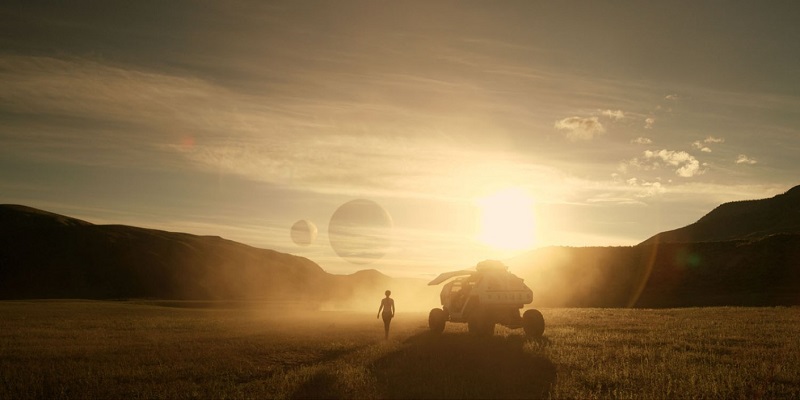 The series sits at ten episodes around an hour long each, which is pretty typical for Netflix. They also use a range of directors for each episode, starting with Neil Marshall (director of the upcoming reboot of Hellboy) who does a great job kicking things off. That said, I still think that his first episode (he directs the first two) was a little too busy, cramming in so much that essential parts seemed to merge into the white noise of all the chaos. And plenty of chaos there is.

I honestly think the Robinson family, who we will be following for the series, are the most unlucky people out there and probably deserve to be left the hell alone. Wife and mother Maureen Robinson (Molly Parker) heads the family, and she’s a genius. Her marriage to John Robinson (Toby Stephens) is on the rocks as he decided to volunteer for a second round of service (he’s a marine) instead of spending time with the family.

Next in line is doctor Judy Robinson (Taylor Russell) who is from Maureen’s first marriage. Then we have an aspiring author Penny Robinson (Mina Sundwall) and lastly Will (Maxwell Jenkins). Each of these characters faces incredible challenges and also have to deal with demons from their past as they fight to survive in a rather inhospitable environment. Of course, having a robot that looks like it was ripped out of Mass Effect (the Geth finally have their own series!) that can blast things to pieces might prove helpful! 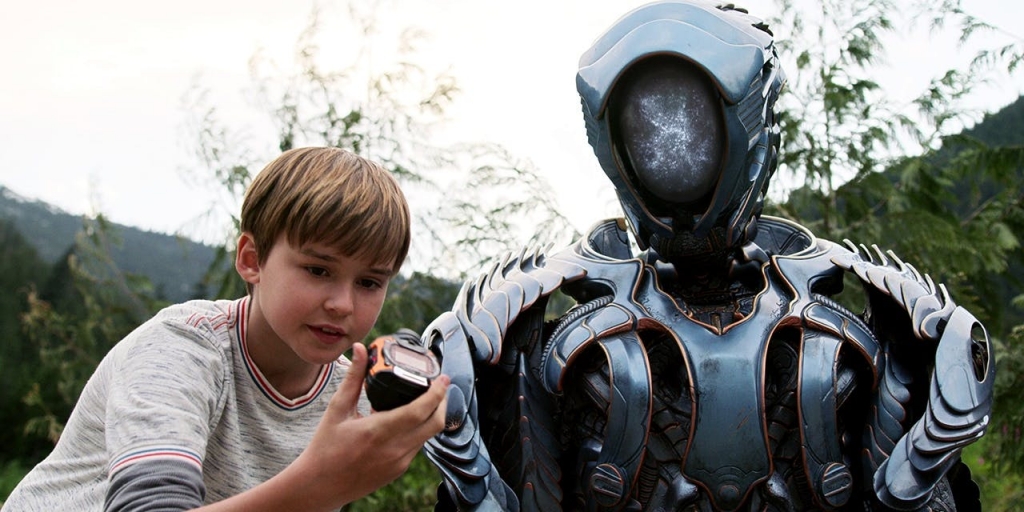 The Robot is a very different character from the original series and acts as a focal point for most of the plot.  If you enjoy science fiction, I think you’ll enjoy this. The characters are easily likeable, if not a little clichéd at times, and the ‘evil’ Doctor Smith, played by the talented Parker Posey, will have you swearing at the screen. There are a few issues of course, mainly with plot issues and a lack of information on massive plot points (which no doubt will appear in subsequent seasons).

Want to know more, then watch me waffle on below! I may also rant a little about some critics I have read online. But hey man, that’s like, your opinion!