Home Entertainment New trailer for Spider-Man: Into the Spider-Verse introduces the full team of webheads 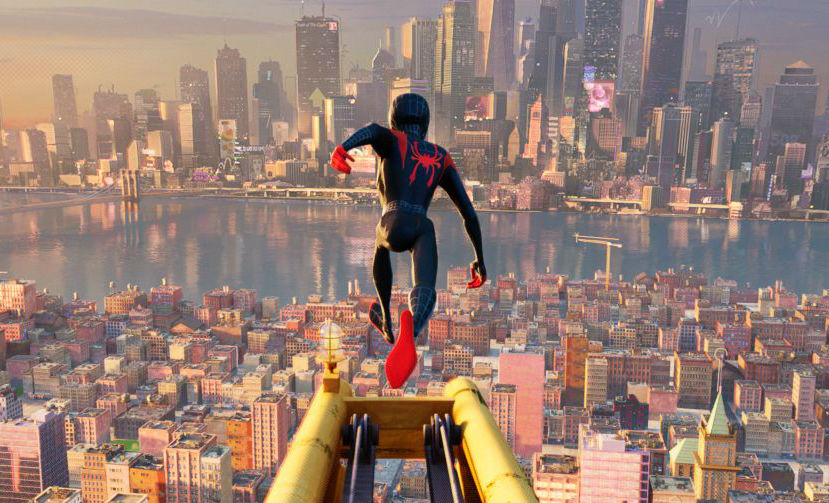 A brand new trailer for Spider-Man: Into the Spider-Verse has come swinging in just a few days before New York Comic Con and it’s chock full of arachnid superheroes. We already knew the Sony’s upcoming animated feature film would be leaning heavily into the “Spider-Verse” portion of its title as the first trailer released back in July showed us “ultimate” Spider-Man Miles Morales (voiced by Shameik Moore) teaming up with OG Spider-Man Peter Parker (Jake Johnson) who has somehow travelled from an alternate universe. We even had Spider-Gwen (Hailee Steinfeld) – or as she’s known here, Ghost Spider – thrown into the mix. That was just the start though.

This new trailer gives us double that amount of Spider-ness as we’re also introduced to mech-riding Peni Parker (Kimiko Glenn), porcine hero Spider-Ham (John Mulaney) and the brooding Spider-Man Noir (Nicolas Cage… yes, that Nicolas Cage). They will be throwing down against the Kingpin (Liev Schrieber) after an experiment with a “super collider” ends up threatening the safety of the entire multiverse. And it looks fantastic! Check it out below!

Phil Lord and Christopher Miller, the creative minds behind The LEGO Movie and 21 Jump Street, bring their unique talents to a fresh vision of a different Spider-Man Universe, with a groundbreaking visual style that’s the first of its kind. Spider-Man: Into the Spider-Verse introduces Brooklyn teen Miles Morales, and the limitless possibilities of the Spider-Verse, where more than one can wear the mask.

The Lego Movie and 21 Jump Street’s Phil Lord and Chris Miller produced and conceived of this production, but it’s being directed by a trio of animated feature film veterans in Bob Persichetti, Peter Ramsey, and Rodney Rothman. The film also stars Mahershala Ali as Miles’ Uncle Aaron, Brian Tyree Henry as Miles’ father Jefferson, Luna Lauren Velez as Miles’ mother Rio, and Lily Tomlin as Aunt May. It is scheduled for release on 14 December. 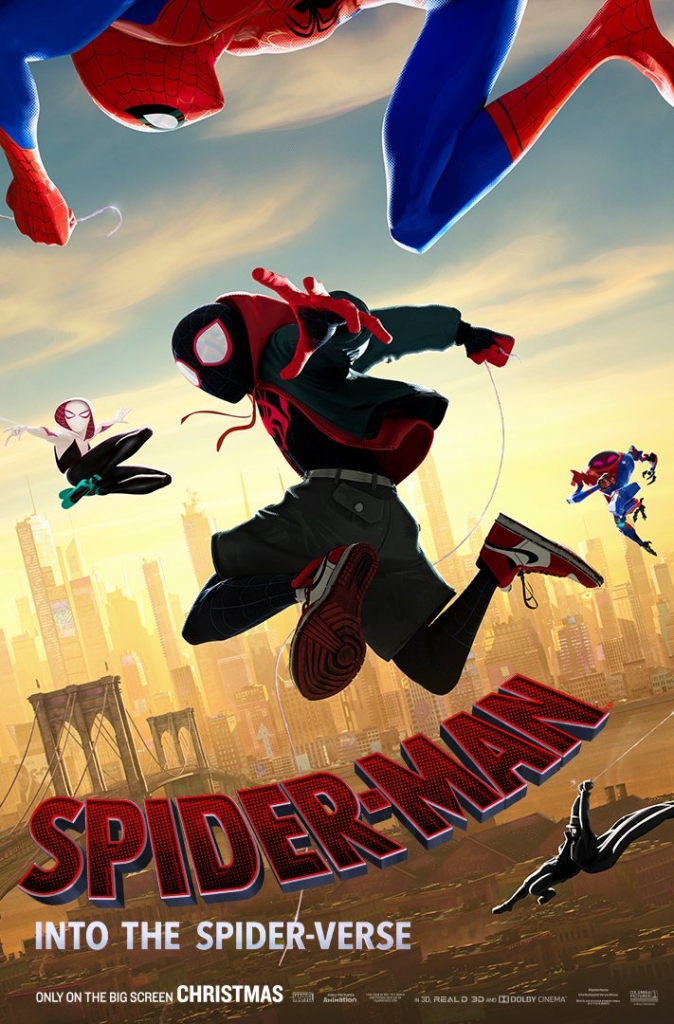