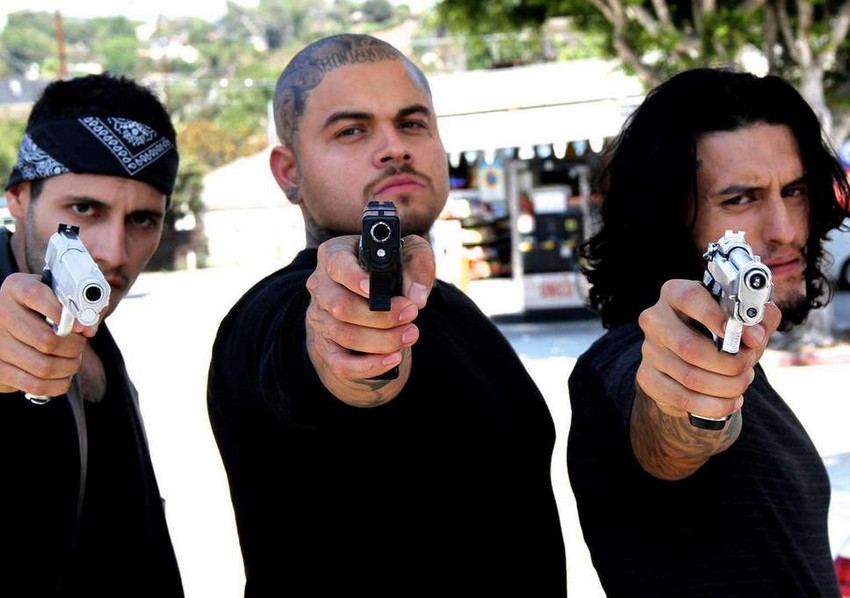 We have a hatred around here for movie trailers that reveal too much, and I know that many of you do too. There’s nothing worse than what should be a brief hype reel actually ending up as a  Reader’s Digest version of the movie giving away its entire plot. Most recently, it was Jurassic World: Fallen Kingdom’s spoiler-filled final trailer that drew the criticisms of not just the fans, but the movie’s writer/producer Colin Trevorrow.

It’s become such a problem that you’ll often find comments on trailers from folks joking about how they have now already seen the full movie. When the same type of comments appeared on the trailer for Khali the Killer yesterday though, they weren’t joking.

In a faux pas that could almost be labelled genius in its idiocy, Sony Pictures Entertainment screwed up royally when in an attempt to upload the trailer for the low-budget indie crime drama, they accidentally uploaded the entire film. And then to make things worse, it took them nearly 6 hours to realize their mistake and take down the 90-minute film leaving nothing but a broken link. 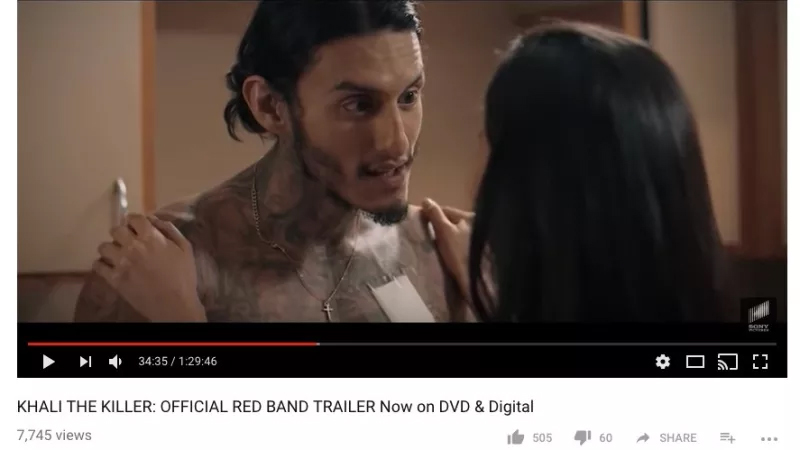 We need to stop here and think about this. How did whoever was in charge of uploading this trailer actually have access to the full movie? How did they even confuse the two? Did they not notice it was taking considerably longer to upload than what a trailer normally would? How did it take them so long to notice their mistake, especially since it quickly came to the attention of the rest of the internet? This is the very definition of a comedy of errors, and I suspect that somebody’s head is going to roll.

The film – which follows a retiring LA hitman who decides to do one last job to help his ailing grandma but then develops a conscience about his target – is getting a simultaneous release on Blu-ray, VOD and limited theatres in August, even though it actually released on DVD last year already. I’m guessing just about nobody saw it then, and judging from the comments from those people who actually watched Khali the Killer yesterday on Youtube, you’re probably better off not seeing it now.