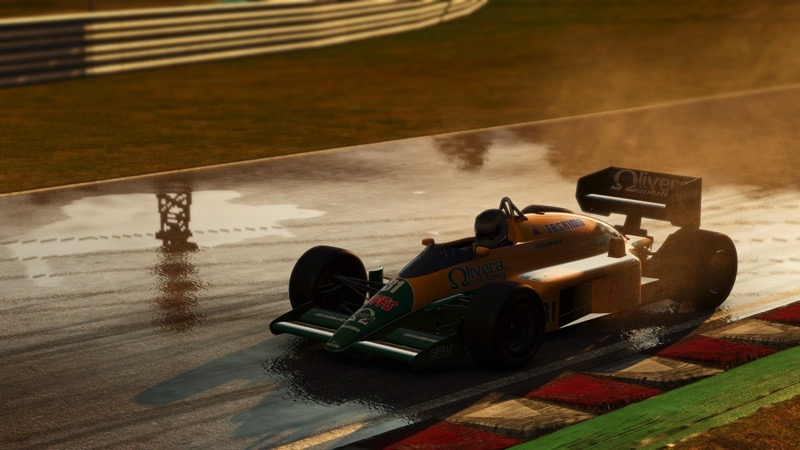 Project Cars, a game that has been in winding development for four long years, is finally finished. The new kid on the racing sim block hits shelves today, and it’s one that enters a truly dominated market. Forza Motorsport has been the king of this hill for a long time now, but Slightly Mad Studios aren’t afraid of the challenge. In fact, game Director Stephen Viljoen welcomes it.

I got to sit down with Stephen last night at the launch for Project Cars, to chat about just how ambitious this new franchise is for him and his team. Project Cars isn’t just a single game – it’s the foundation for a much bigger vision that Slight Mad Studios has for their future. One that is paved with community driven content and sequel down the line.

This is a platform that we’re working on. This is the base that we’ve made. We’re going to be adding new cars, tracks, game modules and more. The community is really going to be the driving force that directs this. 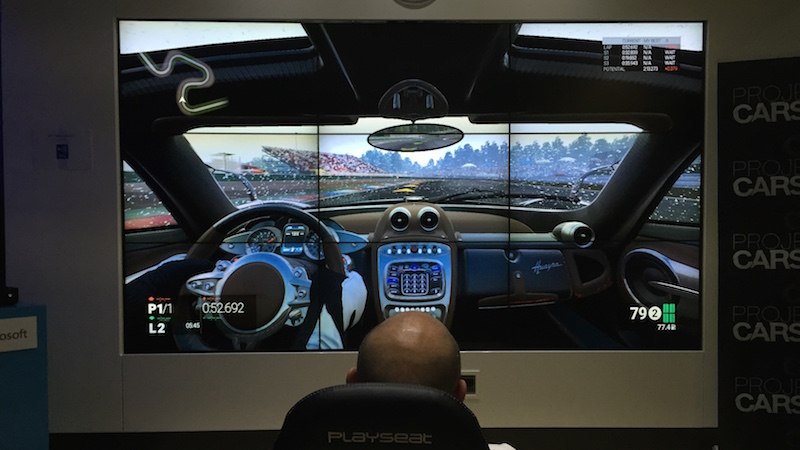 As more of an arcade racing fan myself, I struggled to come to grips with the unrelenting realistic nature of Project Cars from the get go. Viljoen and his team set out to create the most authentic racing experience out there, but also didn’t feel the need to leave more casual fans in the dust. Project Cars is going to cater to both ends of the scale – delivering the same all encompassing experience throughout.

It’s important though to be aware that you don’t have to fiddle with any of the simulation aspects if you’d rather not. Even the more simulation style sessions in career such as practice and qualifying are entirely optional, and the AI system will do its best to configure you with good default setups and tyres for all races.

And despite how you like to race, Project Cars will continually shake the rules and throw you into races that you might now fully understand at first. The game really emphasises the differences between the gruelling duration of a Le Mans series, and the adrenaline fuelled lap by lap excitement of a Formula One weekend. All of these events add to the game’s variety – and essentially make it one that doesn’t really have a “finish” time. 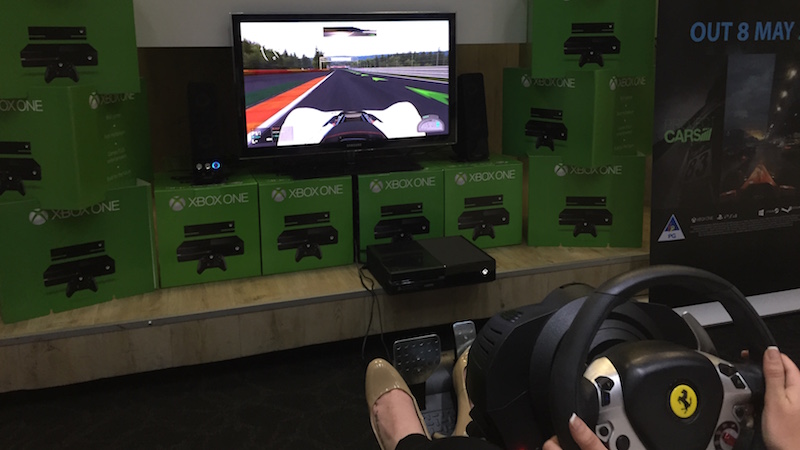 In career mode, we provide the player with a very large variety of individual real-world motorsport disciplines to race in. From Karts, to Touring, GT, Classics, Le Mans Prototypes, all the way to Formula 1 style open-wheel racing. Each motorsport has its own set of rules and regulations.

It’s not only regulations, but also the dynamic weather system that will keep you on your toes. During my time with the game, rain started rolling in about halfway through a particularly good lap, which ended up putting me in the sand bank of the next chicane. Having to apart to these new conditions is what makes Project Cars unrelenting, forcing you to really take every turn as it comes.

You might find yourself starting a race in sunny conditions, only to see the clouds rolling in and within a few laps the rain pouring down. You may start a race late in the afternoon, and watch the sun go down and the lights around the track come on as night falls on the activities. There is a deep pool of variety in here that will keep the player surprised and entertained throughout. 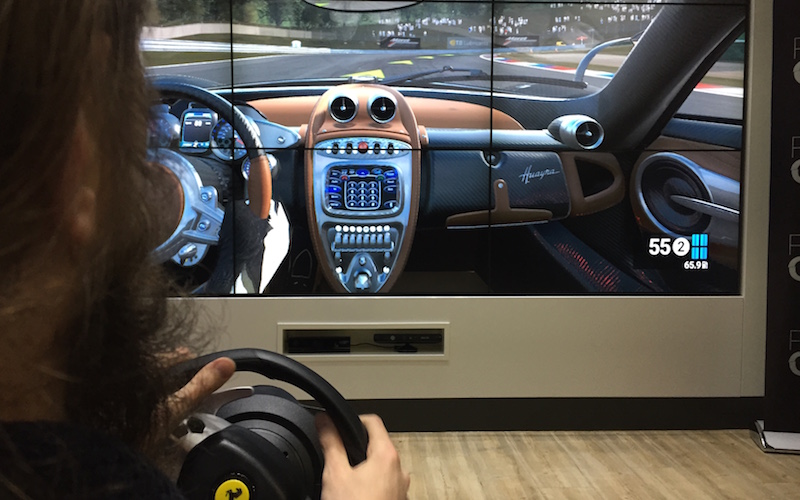 But driving a car is never only about numbers and statistics. It’s an emotional attachment between man and machine, and it’s something that Slightly Mad Studios wanted to capture from the very beginning. There’s a lot of maths that goes into creating these vehicles, but without the right amount of passion they end up being as lifeless as their creators. Project Cars, however, brings back that connection.

We wanted you to experience a thing of beauty. Not something that just looks pretty it is an experience of beauty.

The experience needed to be organic. Games in general are cold and digital, and we didn’t want that. Racing is an organic experience. There’s a reason racers become emotionally attached to their vehicles, and we really wanted to capture that.

And it’s an experience you won’t have to keep to yourself. Project Cars offers a bevy of online options, ranging from corner to corner races with friends, and even offline, asynchronous driving with multiple time trial ghosts. 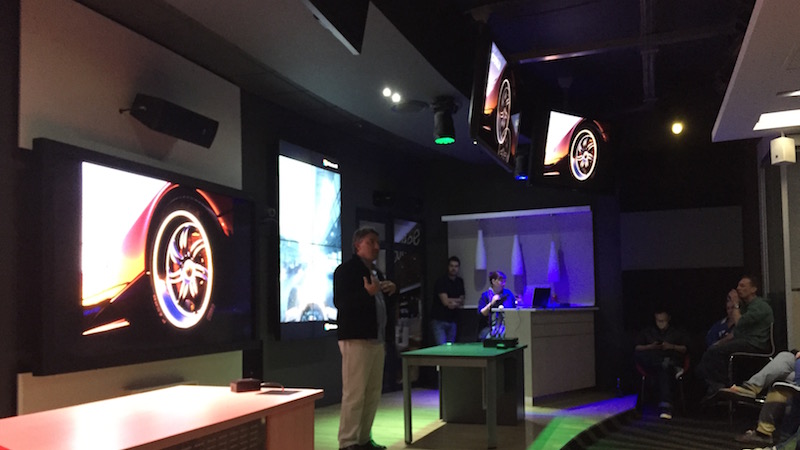 If you record a lap time at any track, it is automatically recorded on the servers, and anyone else can download your lap recording. So for example, you can download a friend’s lap, and you will see your friend’s car on the track with you in the shape of a semi-transparent ‘ghost’. You can even download several friends’ laps and have a race against all of them at the same time. Any of your friends can then do the same with your uploaded lap time.

Ultimately, it’s the game’s multi-platform release that is the biggest advantage it has, with rivals Forza and Gran Turismo being exclusive to Microsoft and Sony respectively. Project Cars is out on PS4, Xbox One and PC today – and it makes one hell of a good first impression. Be sure to read our full interview with Stephen Viljoen later.