Home Entertainment Report: Henry Cavill is no longer going to be Superman 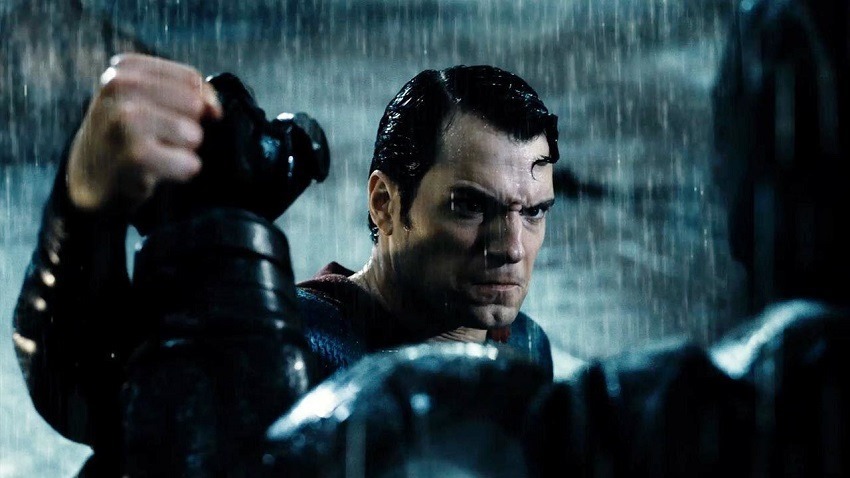 If you thought things were bad already over at Warner Bros. film department, as the studio scrambles to put something together following a dismal string of poorly received films and a weak attempt at building their own DC universe, well it just got landed another blow. Henry Cavill, how has played the titular hero Superman in three films, is reportedly done with the role after talks broke down between him and the studio. After wanting to have a Superman cameo in the upcoming Shazam! film, Warner Bros. have reportedly settled on loosing Cavill in order to pursue other DC properties.

According to a source that has spoken with The Hollywood Reporter, Cavill was displeased with the idea of only having another solo Superman film in a couple of years time. Warner Bros. is moving along with their Supergirl film which will not feature Superman at all, while Aquaman sees a release later this year along with a sequel to Wonder Woman. The Flash solo film is expected to start shooting next year too, but following the tepid response to The Justice League it’s unclear yet what Warner has in store for its overarching universe.

The source stated that, “Superman is like James Bond, and after a certain run you have to look at new actors,”, strongly suggesting that Warner Bros. is perhaps looking away from trying to replicate the success Marvel has had with an interconnecting string of films and instead focusing on individual stories. This would make sense given reports surrounding Matt Reeves Batman film, which will also not star Ben Afleck and instead focus on a younger Bruce Wayne if rumours are to be trusted.

Cavill won’t be without work though. The actor last week revealed that he had been cast as the main character, Geralt of Rivia, in Netflix’s upcoming adaptation of the Witcher novels. The series is expected to launch sometime in 2019, with more casting news to come. Both Cavil and Warner are yet to confirm the hanging up of the cape though, but it seems pretty likely that DC’s film plans are again in a nebulous state.