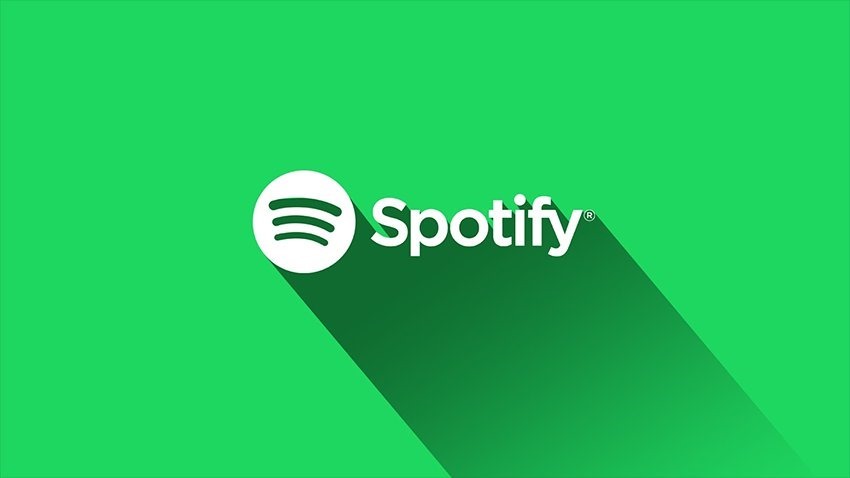 Spotify recently launched in South Africa, finally bringing the biggest (and in my opinion, best) music streaming service to our sunny shores.

One of the key differentiators with Spotify is that it not only has a subscription offering that gives users a vast library of music but also comes with a free, ad-supported offering. If people choose to pay Spotify nothing, they still get access to millions, and millions of songs – with the only differences being that they’re limited in the number of song skips, can’t download music to their devices and get the occasional ad interruption. Some music also hits the free service a little later than the paid one, and a limited number of songs are entirely unavailable on the free plan.

According to Bloomberg, Spotify is busy readying up a newly invigorated version of that free service. Contrary to expectation, they’re not making it worse or imposing further restrictions. Instead, Bloomberg says, their sources have indicated that the rejiggered service is to make the app easier to use, particularly for mobile users. It’ll be inching closer to the paid service.

“With the updated service, free mobile listeners will be able to access playlists more quickly and have more control over what songs they hear on top playlists, mimicking Spotify’s ad-free subscription product.”

Rumour suggests that we’ll see the new offering on April 24.

With the company recently listed, Spotify needs all the new users they can get if they want to show investors that they’re worthwhile. The company had 157 million users at the end of 2017, of which 71m were paying for the premium service. Spotify premium costs $9.99 in the US, but here in SA, it launched at a much more attractive R59.99. Unfortunately, the vital family plan has yet to become available locally – and that’s the one hurdle preventing many people from switching over.

Spotify hopes to reach about 200 million users by the end of the year, with 96 million of them paying for the service. It’s an achievable goal, but with increased competition from newcomers to the business like Amazon, and more significant pushes from Apple and Alphabet, there’s less pie to go around.