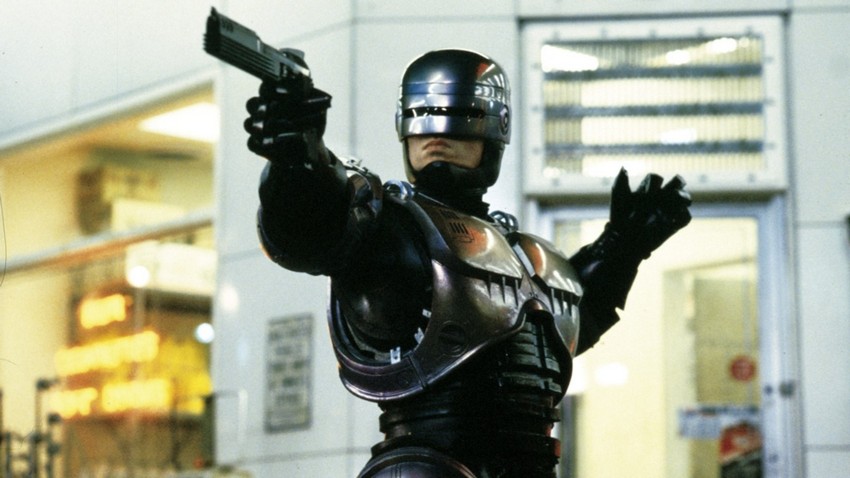 Here’s a hot take: I kind of like the 2014 RoboCop remake. Please note I said “like” not “love”. The film had an uninspired third act and some silly moments (that initial silver costume was sooooo much better than the final plastic looking black look), but I liked that director Jose Padilha and his writers didn’t just cash in on the franchise recognition but instead actually put in some considerable thought on what a modern interpretation of Paul Verhoeven’s 1987 sci-fi classic would be, and also delved into the horrific psychology of what being turned into a machine must feel like. I would even argue that it did a better job of capturing the spirit and themes of RoboCop than the original’s lacklustre sequels and TV series. As such, I was rather intrigued to see what they would do with a planned sequel announced back in 2015. Except that sequel has now apparently gone through a serious metamorphosis.

Chatting to Zeitgeist about the cult classic status of the franchise, writer Ed Neumeier – who penned the 1987 original as well as co-wrote the 2014 version – revealed that the sequel will now no longer be a follow-up to the remake. Heck, it won’t even be a follow-up to 1990 and 1993’s RoboCop 2 and 3 respectively.

I didn’t expect to be talking about [RoboCop] thirty years later. It was kind of the start of my career and later we did Starship Troopers – which was an enormous movie that took forever. I think all of that came out of that and it’s nice that people are still interested in RoboCop and they have me working on a new one at MGM right now so maybe we’ll get another one out of it.

We’re not supposed to say too much. There’s been a bunch of other RoboCop movies and there was recently a remake and I would say this would be kind of going back to the old RoboCop we all love and starting there and going forward. So it’s a continuation really of the first movie. In my mind. So it’s a little bit more of the old school thing. 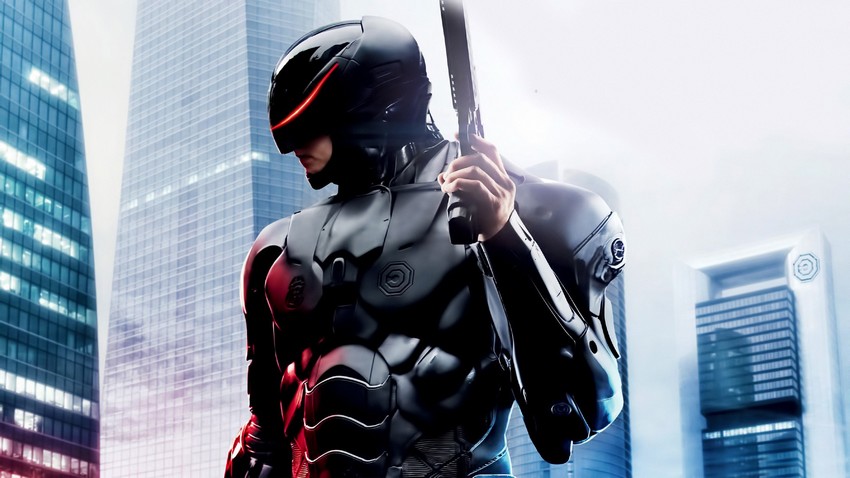 It has to be pointed out though that Neumeier’s statement is not exactly definitive, so it could be that something got a bit muddled here. This is the first time since the 2015 news that we’re hearing anything about the sequel going back to the original continuity and there doesn’t appear to be anything else to go on either. However, if this new RoboCop film is indeed going to be ignoring the previous sequels and remake, it won’t be the only high profile Hollywood sci-fi franchise to do so. As has been recently reported, James Cameron is currently working on a sequel to his Terminator 2: Judgement Day that will also ignore any subsequent entries in that franchise.

I may be in the minority of fans who wanted to see a continuation of the remake, but this approach has me equally intrigued. I would especially like to see if Neumeier and co would be willing to go back to the hard R-rating of the original instead of the PG-13 approach taken by the 2014 version (one of its legit criticisms, if you ask me).

Also, who would even direct this? The 79-year old Verhoeven hasn’t made a Hollywood movie since 2000’s Hollow Man and even then he’s only done three small budget films. Personally, as long as he leaves the scripting to somebody else, I think Neill Blomkamp could knock this out of the park. And oh hey look, his schedule is actually free since his Alien film – another sequel to a sci-fi classic sci-fi that ignored previous films – got scrapped. Just saying.