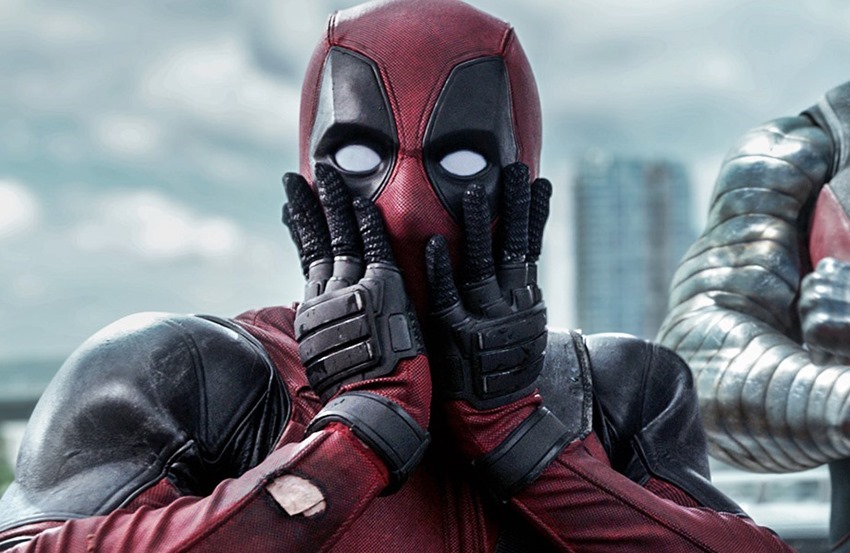 Anybody susceptible to kidney stones better turn back now as we’re about to inject a whole lot of salt in our diet. A rumour has popped up over the weekend that Deadpool 2 may not be a good movie. That’s the simple version of this story and the one that is sure to get tongues wagging as the original 2016 insane superhero romp was a gigantic success, changing the game when it came to R-rated comic book movies and creating an army of fans worldwide with its irreverent humour and fantastic action. However, nobody was laughing when entertainment blogger Jeremy Conrad tweeted over the weekend that he had heard from somebody in attendance that Fox’s first test screening for the film had not gone well at all.

In a series of tweets that have now been deleted – after Fox threatened to sue Conrad for seemingly violating the non-disclosure agreement all test screening attendees sign despit him never actually having attended the screening! – the blogger stated that “Fox screened Deadpool 2 tonight (not Dark Phoenix again) and…yikes! First reaction wasn’t what I expected to hear.”

About a half hour longer than the first movie. No plot for a good chunk of it. [Morena Baccarin’s] Vanessa is wasted. Credit scenes are the best part of the whole thing.

Now it has to be pointed out that Conrad never reveals his source or how reliable they are. Some publications are reporting the source as being a close friend, but that is purely conjecture that seems to have been spurred on by some speculation done by a few of the earlier reports of this story. That being said, after Conrad’s tweets were removed, smalltime editor/director Robert Meyer Burnett and US soapie actor Mike Kalinowski stepped forward with seemingly corroborating stories.

I have. From my perspective, with what I’ve heard, they’ve made a HUGE, ALIEN 3 blunder with the story. But I haven’t seen it. Love the first film. https://t.co/8aGDMg9aWS

I have heard its testing really poorly. They are stunned with what the screening audiences are saying. I know people don’t say much about it but, you CANNOT underestimate Tim Millers contribution to getting Deadpool made. He was 1/2 the equation.

Now, at this point, I feel I need to point out two things about test screenings. Firstly, they’re not always a proper indicator of a good or bad movie. Batman v Superman had strong test screenings and it ended up a mess. More recently, Annihilation’s test screenings were so terrible (apparently too cerebral) that the studio wanted to redo most of the movie, but the producer believed in Alex Garland’s vision and now that movie has been critically lauded as one of the best sci-fi films of recent times. Secondly, the entire point of test screenings is for studios to gauge if changes need to be made on a film before release. And guess what actor Josh Brolin – who plays time-travelling mutant warrior Cable in the movie – just confirmed to EW they were doing over the weekend? Yep, reshoots. 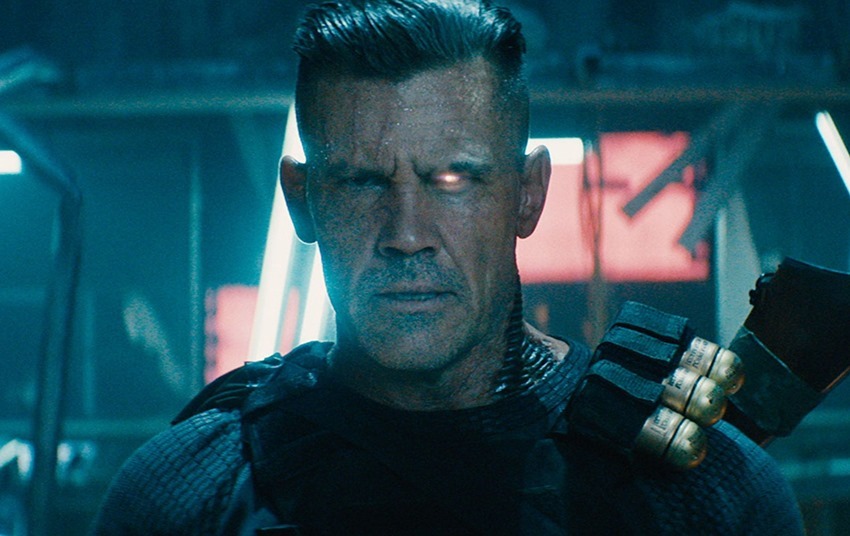 In a different interview with Flickering Myth, Brolin also revealed that the movie is “very different from the first Deadpool.” The original film was a years-long passion project for star/producer Ryan Reynolds and director Tim Miller, but the pair apparently had a falling out about the direction the sequel would take. This caused Miller to leave the project and be replaced by John Wick co-director David Leitch. As Kalinowski pointed out in his tweet above though, it was that pairing of Reynolds and Miller that made the original so special, so maybe Leitch is just not getting the character and world as well as his predecessor.

The one thing I find very odd about these claims though is the “no plot” bit. If anything, I would have suspected a failing to be it having too much plot. It should be tripping over all the extraneous plot lying around everywhere as Deadpool 2 has to still introduce Cable and his absurdly complex back-story as a sort-of villain as well as Zazie Beetz as fan-favourite quantum probability altering character Domino, all while also setting up the upcoming X-Force spinoff movie. How are they getting through all of that with no plot? 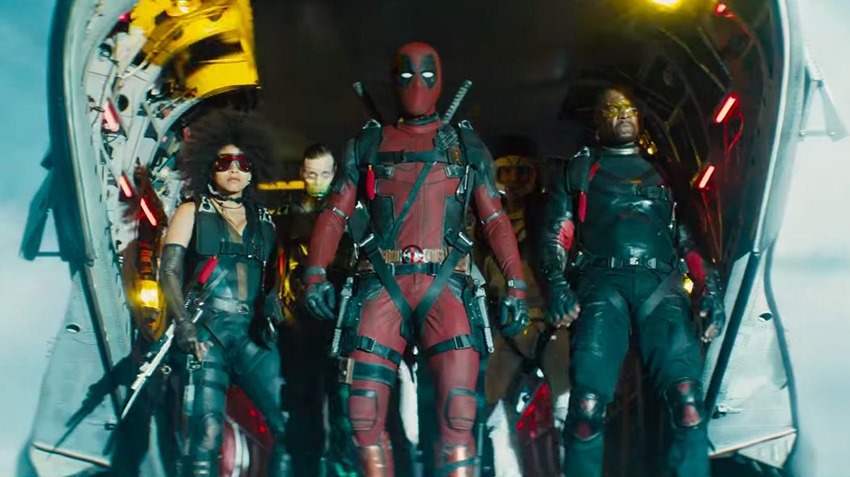 So no, I’m not placing too much weight on these reports yet. None of them are first-hand reports (and there probably won’t be any as nobody would want to get Foxed up legally for a tweet) and there are still two months to go before its release date and they’re already reshooting. That’s plenty of time to fix some mistakes that may have been there. Then again, this is Fox, the same people who thought the first on-screen appearance of Deadpool in X-Men Origins: Wolverine was a good idea. Yeah okay, maybe I’m worried a little.