Home Entertainment Rumour: Kathleen Kennedy could be stepping down from Lucasfilm 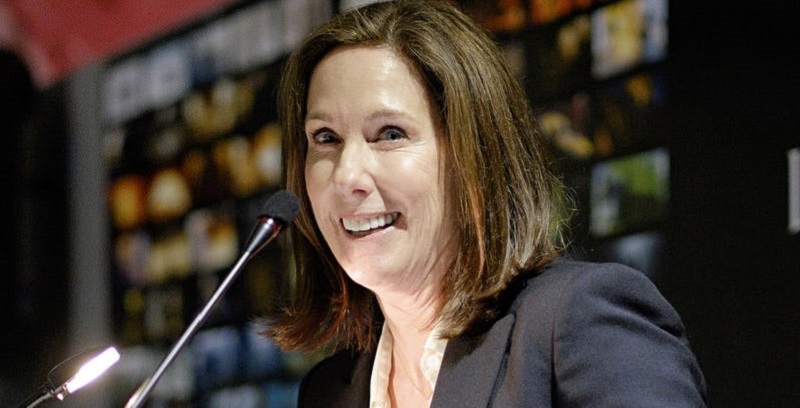 Inevitably when big blockbusters films don’t perform well, you can place blame as much as you want on the directors, writers and actors, but often it’s the people at the top that make the biggest difference. Just look at Warner Bros’ shocking handling of the DC Universe as proof that boardroom shenanigans often play an even bigger part in how a movie turns out. This is also why when it comes to making changes at a studio, it’s the ones at the top who have ultimate responsibility (and why these people earn the big salaries that they do, which makes me sad just thinking about that many zeros).

If there is one production job where you would think financial success is all but guaranteed, then you would likely tip Lucasfilm and Star Wars to be that franchise.. Only that is not the case with the recent Solo: A Star Wars Story reportedly going to be an estimated $50 million loss for the company. That is a massive amount of money for a franchise as iconic as Star Wars. It’s perhaps also telling that some fans are starting to get disillusioned with the property, whether due too many movies or too many divisive moments like the recent The Last Jedi (even if I feel the criticisms were unjustified).

It’s an indication that Lucasfilm needs to perhaps tread a little more cautiously than they have been with the film franchise that arguably has the most devoted fan base in the world and to change that approach, the best place to look is probably at the top. And that change may be coming according to a rumour from fansite Dork Side of the Force, which shares an excerpt from the latest edition of The Ankler newsletter indicating that there are talks of Lucasfilm President and longtime franchise producer Kathleen Kennedy stepping down from the studio in September:

While Kathleen Kennedy worked wonders relaunching this property from the abyss of the Lucas prequel trilogy and turning it into a bigger than ever all-devouring cultural force, there has to be more than some thought that it’s time for new blood at the helm. The talk out there is of a September changing of the guards. We’ll see. 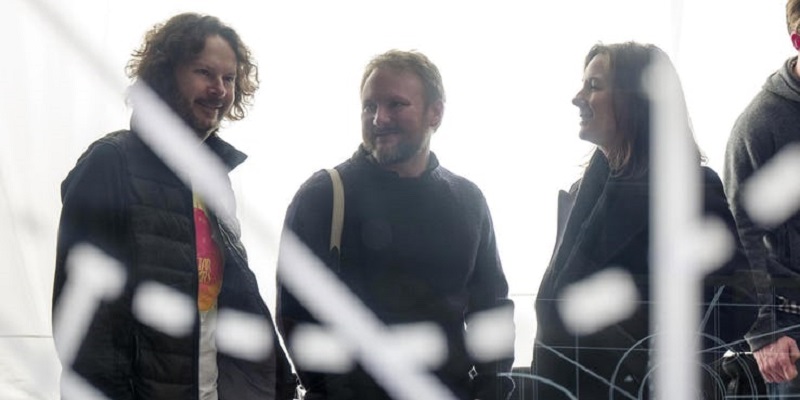 Now I think it goes without saying that this is just a rumour for now and so we shouldn’t read too much into it now. While there will no doubt  be repercussions for the studio based on the recent relative failure of Solo, there is also a certain matter of Episode IX that remains in development and it might be in the best interests of everyone involved to keep Kennedy in place to at least see out the ending of that trilogy before the studio looks to someone else for direction.

It’s interesting times for Lucasfilm who finds themselves in a position they have never experienced before. Even George Lucas’ much-criticised prequel trilogy at least made buckets of money for the studio and you definitely get the feeling that although the quality of Star Wars movies seems to be on the up critically, financial success is not necessarily a guarantee anymore.

This is definitely a rumour to keep an eye on as I’m sure we’ll be hearing changes from the studio.