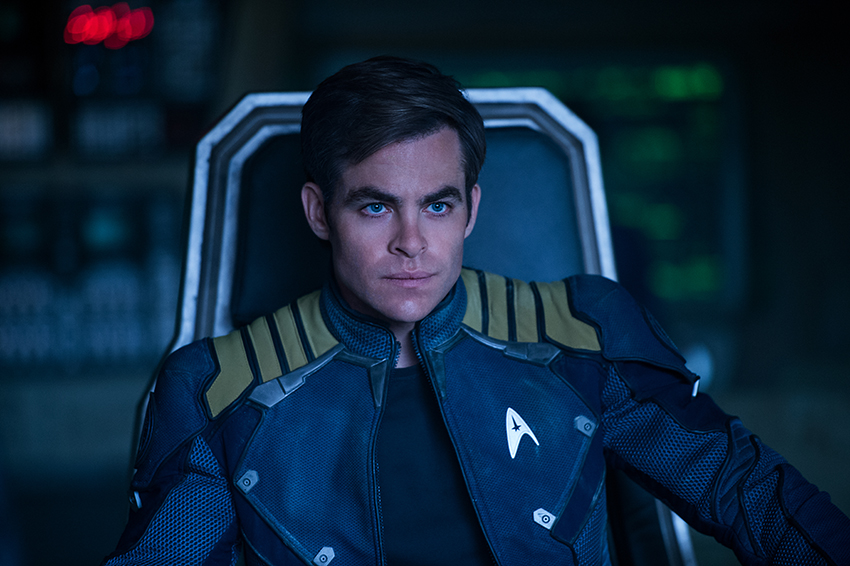 Usually, it’s expected of the captain to go down with the ship, but now two Starfleet captains may be taking the ship down with them as THR is reporting that both Chris Pine and Chris Hemsworth have exited the upcoming Star Trek 4 after contract negotiations fell through. Pine was set to reprise his lead role as the young Captain James T. Kirk – a role first originated by William Shatner in the original Star Trek TV series and movies – while Hemsworth would have played his father, George Kirk, the Captain of the USS Kelvin, who was killed by Nero in the prologue of JJ Abrams’ 2009 reboot.

After the severe failure of 2016’s Star Trek Beyond at the box office – it made just $343 million globally off a $190 million production budget, despite being a genuinely great movie with good reviews – it had looked uncertain if there was even going to be a fourth film in this rebooted sci-fi franchise. However, Paramount quickly stepped in to say that things were indeed moving ahead and there was huge fanfare when SJ Clarkson was tapped to direct, the first female to do so in the franchise’s history. Writers J. D. Payne and Patrick McKay penned a script that would seemingly involve some kind of time travel mechanic to reunite the Kirk father-son duo. With Hemsworth since having become a major international star thanks to his work as Thor for Marvel since 2011 – it’s been reported that it was his brief work in Star Trek that put him on Marvel’s radar initially – this would have been a huge deal. 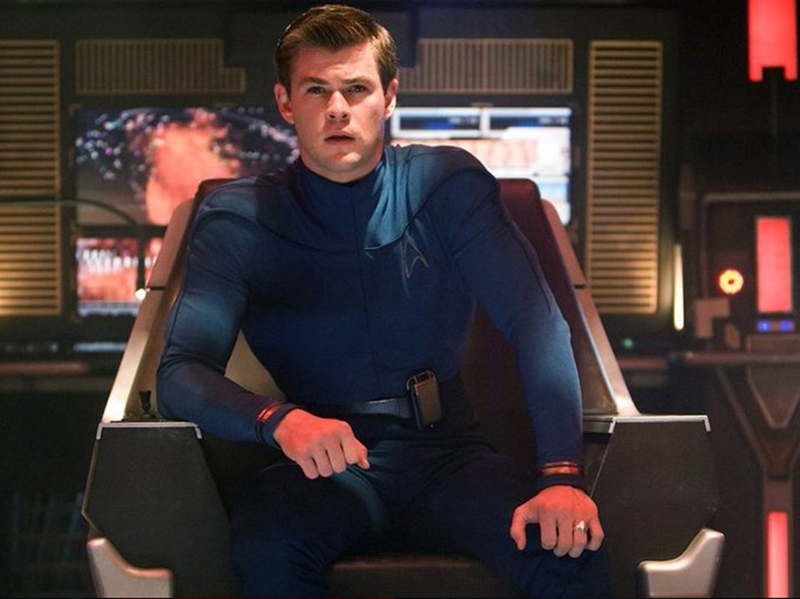 According to THR’s reports though, both men walked away after accusing Paramount of not honouring existing deals. It would appear that after Star Trek Beyond’s commercial fumble, the studio is adamant about sticking to a tight budget on the film, even it means going against current contract stipulations to give both actors a pay cut. While you can definitely understand Paramount’s reasoning, they also can’t just renege on deals that were already agreed to.

To make things more complicated though, the contract talks for the rest of the cast – Zoe Saldana, Zachary Quinto, Karl Urban, Simon Pegg and John Cho – have all already concluded successfully and they are set to return. So what does Paramount do now? THR points out that there is definitely still a chance for Pine and Hemsworth to return to the negotiating table and for all parties to work out an amenable deal, but what if they don’t? Neither man is lacking for blockbuster franchise work one bit, so this is not do or die for them.

It is certainly possible that Star Trek 4 could go on without them, as the rest of the pitch-perfectly cast ensemble has been just as, if not more warmly welcomed by fans and could definitely carry a film on their own. Paramount may just look to find the middle ground and recast Hemsworth’s George Kirk with a much less expensive actor in order to retain Pine, who is the face of the franchise, at whatever price he is asking for. Heck they may even nix the film’s entire time-travel plot and do something completely different. The only thing that is certain right now, is just how uncertain the future for Star Trek 4 actually is.