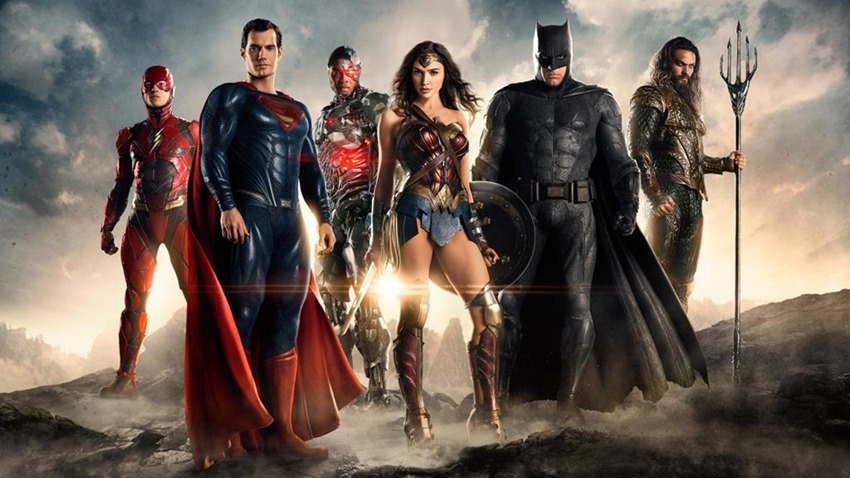 Let me be clear here: Justice League is not a bad film. It’s not a good film either, as it touches on both ends of the good/bad spectrum, slowly losing momentum and eventually resting in the middle. Justice League had the potential to be something special, but the end result was middling to say the least as the project faced Terry Gilliam Don Quixote levels of trouble on set.

Director Zach Snyder’s sway in the story department was waning (tragically), Warner Bros. kept on demanding ludicrous changes to the culmination of a grand saga that had begun in Man of Steel and had continued through in Batman V Superman, eventually ending with Snyder leaving the set thanks to a terrible family tragedy.

Warner Bros. was left with a hodgepodge mess that needed to be stuck back together like some sort of Frankenstein monster, leaving Avengers director Joss Whedon the unenviable task of doing so. Whedon’s work was passable but questionable to say the least as he gutted the Junkie XL soundtrack, battled with paramount over Henry Cavill’s moustache and had to film some reshoots of his own on the tightest of deadlines because money reasons.

I’d like to believe that a proper Snyder Cut of Justice League exists somewhere, but that’s a fantasy of the highest order. Fortunately, a fan cut does exist and while it doesn’t fix Justice League entirely, it does make it a hell of a lot better to watch. You can thank the reddit JLFanEdit for streamlining the film, cutting off as much fat as possible, resulting in a far cooler and stylish remix that goes as far as to even fix the colour grading of Justice League.

In case you’re curious, here’s the full list of edits: 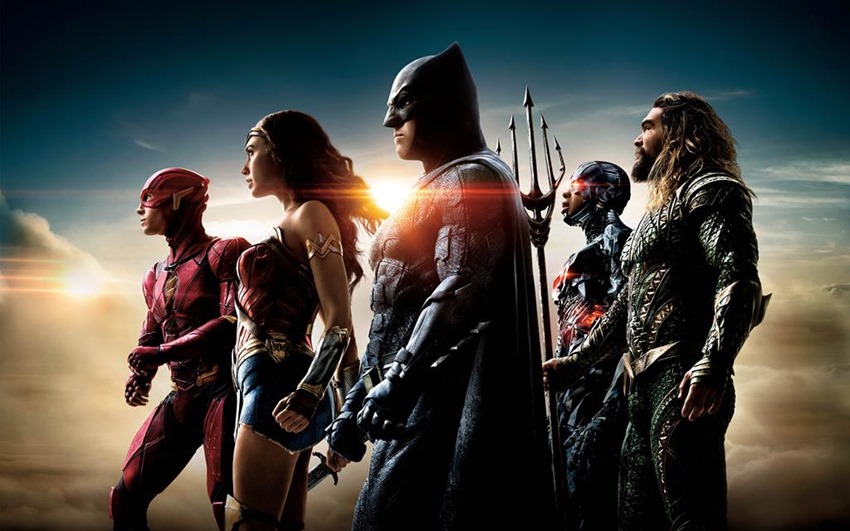 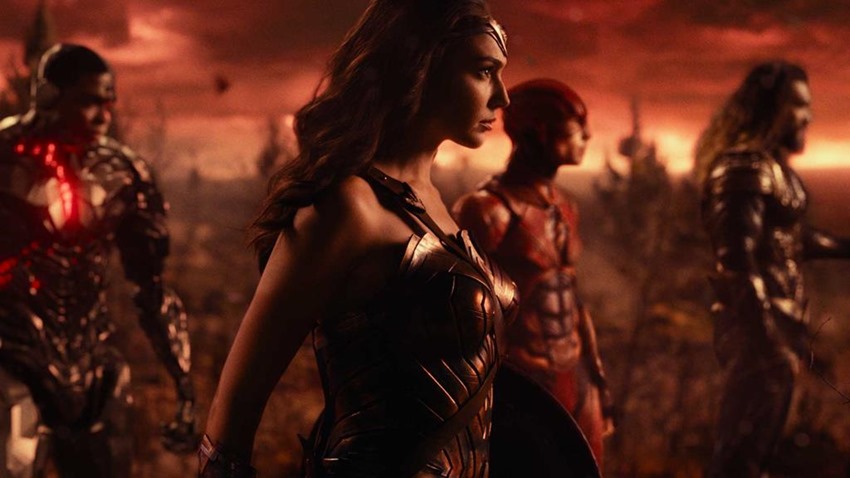 For the sake of not promoting piracy, I won’t post the link to the film. But reading the cuts above and seeing some of its edits in action? It’s a hell of a lot better than what we paid to see back in December. What I wouldn’t give for a fan edit that restores Superman’s missing ‘stache of steel though.