National Women’s Day is this Thursday, and the whole of August is Women’s Month in South Africa. To celebrate, we’re bringing contemporary action heroines to the homes of our readers. (Protip: Don’t demand either of these ladies make you a sandwich). 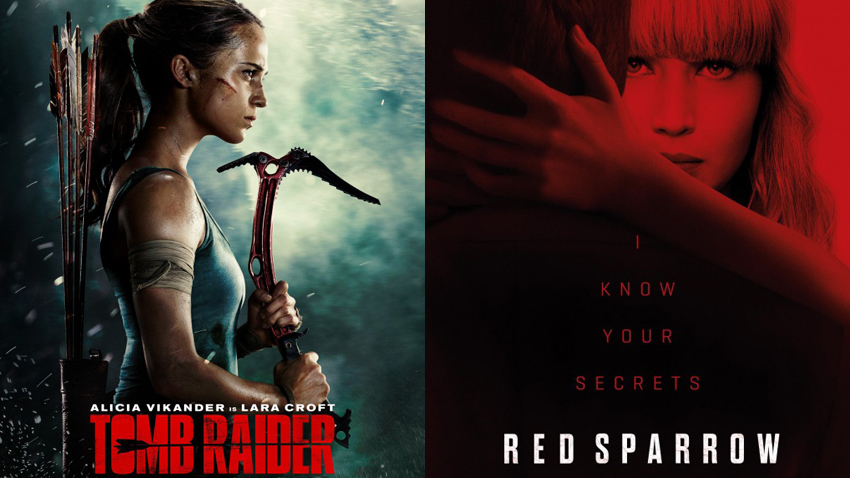 Three lucky winners will take home a DVD hamper consisting of Tomb Raider and Red Sparrow –courtesy of Empire Entertainment and, well, us. 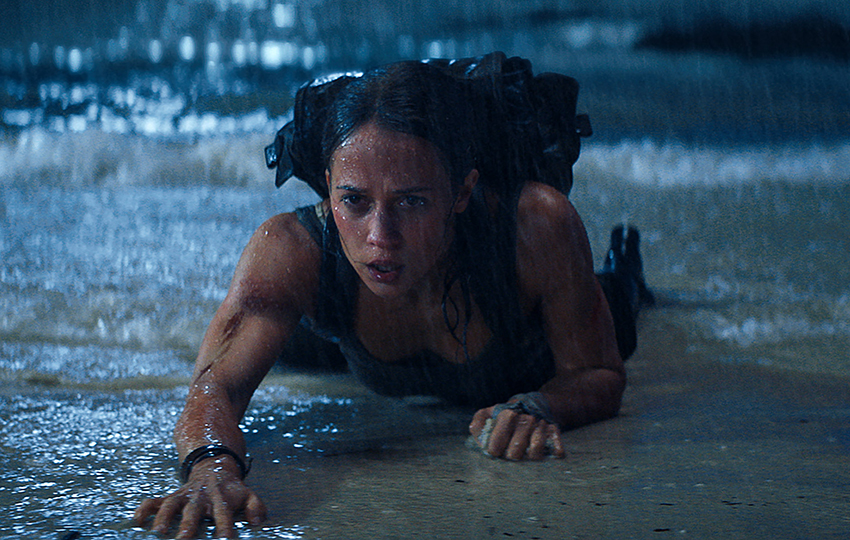 Red Sparrow, meanwhile, swaps island action-adventure for frosty Moscow espionage. Jennifer Lawrence plays former ballerina Dominika Egorova, who is forced to become a Sparrow – Russian special operatives who use cunning and seduction to lure in their targets. Surprise, surprise, Dominika is especially good in her new role, but wants out of the brutal system. Red Sparrow has a notoriously high amount of sexual assault and graphic torture, but there’s definite pleasure to be found in Dominika’s turning of the tables, and Lawrence’s acting. Our full review here. 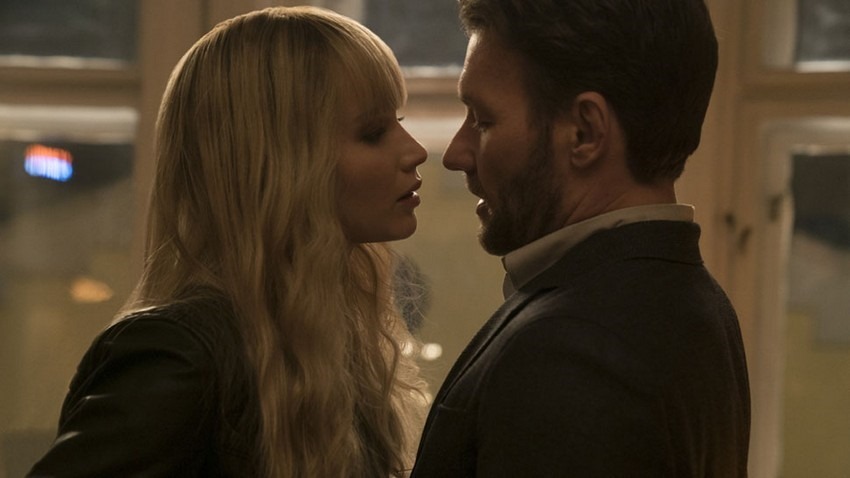 To enter the DVD giveaway, we’ve made it as easy as possible. Simply type your details in the form below. You’re allowed one entry per unique email address and have to live within South Africa.

The competition closes on Monday, 13 August at midnight. Winners will be chosen by random draw and announced on Tuesday, 14 August.