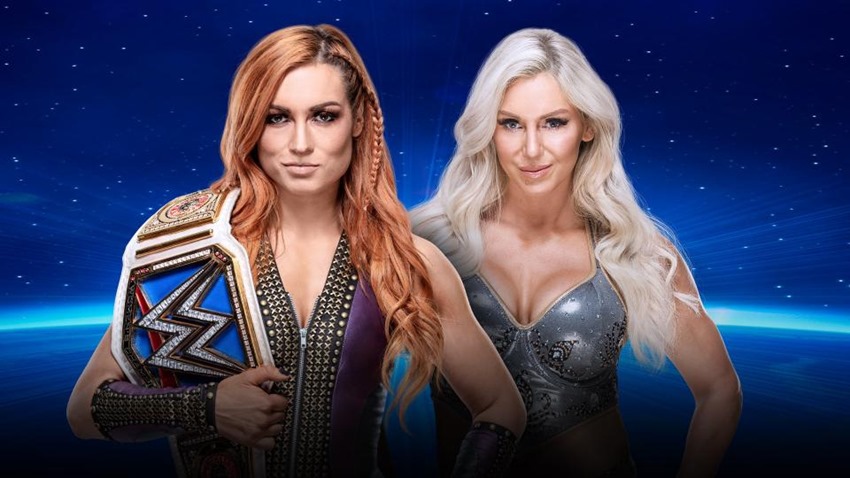 The WWE has always had a kickass women’s division. From Mae Young to she who will not be named, the division gave plenty of up and coming performers a chance to shine. And then something went horribly horribly wrong. The Divas division was born, and with it came far fewer matches that relied on technical skill in the ring and an abundance of salacious match-ups that were nothing more than cheap titillation.

A couple of years ago, something changed. The Woman’s revolution was born, and the division once again started producing ass-kickers supreme. New talent from outside the WWE came flooding in, and a new era was born. From Asuka’s legendary winning streak that sadly ended at Wrestlemania this year to the near-mythical status of the Bayley and Sasha Banks main events that defined the NXT brand, the women’s division was experiencing an evolution.

An evolution (Not the one with a Motorhead song entrance), that kicks off this Sunday with the first-ever event to only feature the WWE’s female performers in the ring. Here’s a look at the match card: 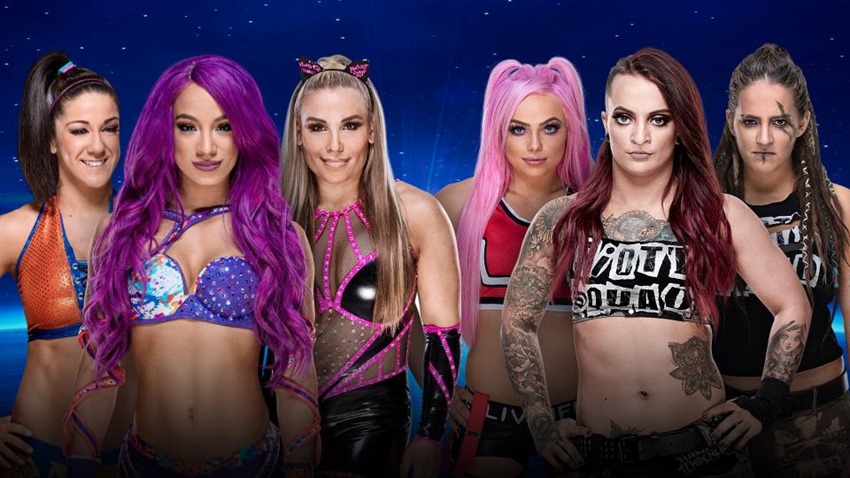 Look, I’m an unabashed fan of Asuka, so my money is banked firmly on her taking the top spot in the battle royale match. After a mixed year following his loss to Charlotte Flair, the Empress of Tomorrow is well overdue a new chance to prove herself as the best in the business. As for the rest of the card? You’ve got legends in the form of Trish Stratus and Lita making a return, Kairi Sane is an amazing performer no matter which match you throw her in and the Smackdown LIVE Women’s championship match is the real main event in my opinion.

Becky Lynch and Charlotte Flair have been nothing short of brutal in their last few encounters, and with a Last Woman Standing stipulation, I reckon we’ll be in for a slobber-knocker on Sunday. 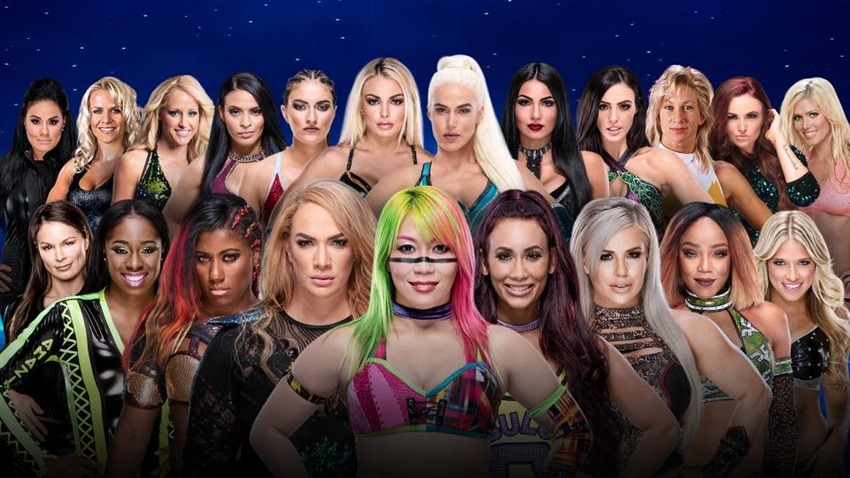