Home Entertainment WWE Fastlane 2018 – All the match results and winners

WWE Fastlane 2018 was held this year at the Nationwide Arena in Colombus, Ohio. Here’s all the action that went down last night. 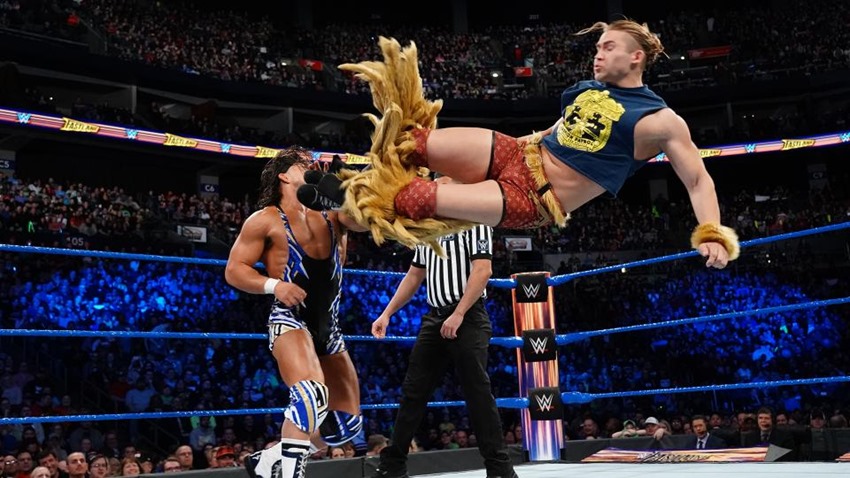 In a quick kick-off match, the unlikeliest win of the night went to Breezango and Tye Dillinger, when the Perfect 10 himself knocked Mojo Rawley out cold with a knee to the face in this opening six-man tag team match. 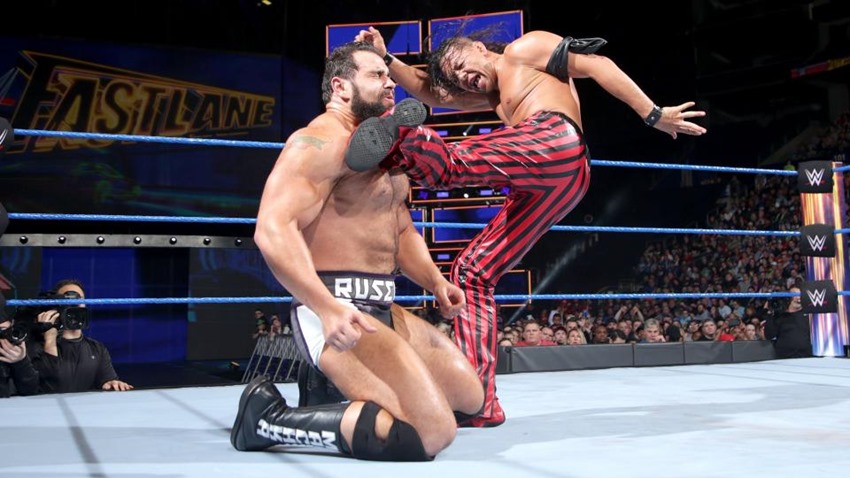 The super-athlete known as Rusev had promised to ruin Shinsuke Nakamura’s road to Wrestlemania, and he came dangerously close to doing so. The King of String Style prevailed in the end however, using his wits and athleticism against Rusev’s sheer power as a duo of Kinshasas put the brute down for good. 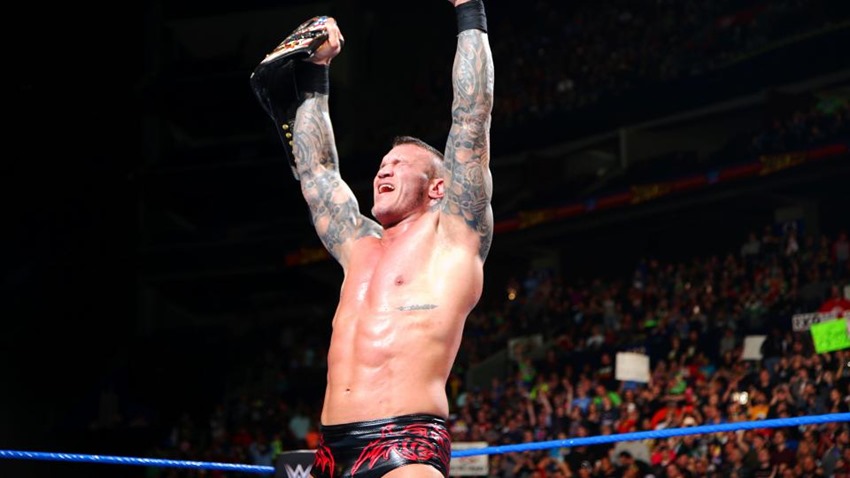 Randy Orton has faced many an opponent in his career, but none of them managed to frustrate the Apex Predator last night like the Glorious One himself, Bobby Roode. With a painful answer to every one of Orton’s attacks, the Viper had to resort to a more cunning plan, luring Roode outside the ring and turning the tables on the champ.

With an RKO finally finding its mark, Roode’s run as United States Champion was over as Orton clinched the victory. Jinder Mahal would attempt to involve himself in the fued, but it was Roode who had the final word in this conflict as he dropped both the new champ and Mahal with a Glorious DDT. 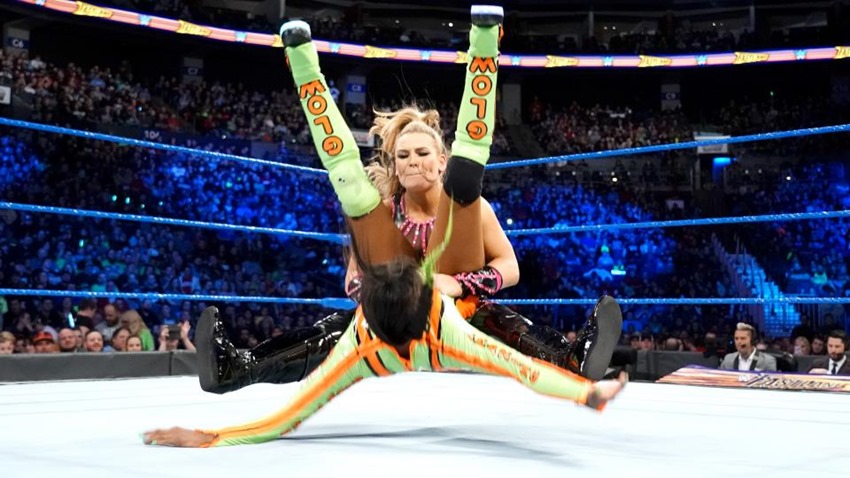 I suppose the heels deserved a win for once. Carmella got the match-deciding finisher in this bout, catching Becky Lynch with a Superkick that laid the Lass-Kicker out and down for the three-count.

SmackDown Tag Team Champions The Usos vs. The New Day ended in a No Contest 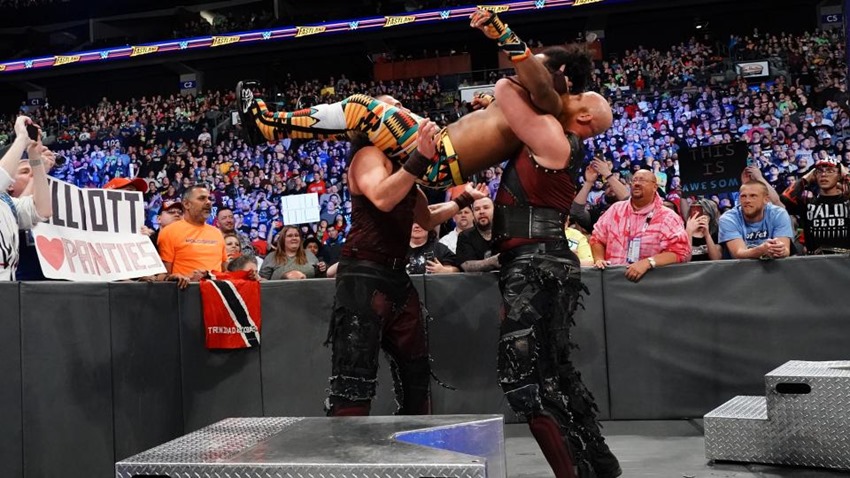 With Xavier Woods and Kofi Kingston representing the New DAy, it was time to rekindle an old rivalry that had managed to define Smackdown LIVE’stag team division as the pinnacle for the division. And what a showdown it was. The New Day and The Usos pulled every move out of their arsenal in a game of one-upsmanship, with slams, dives and hard fists dominating throughout the bout.

Just when it looked like The Usos would emerge triumphant yet again however, it was the Bludgeon Bros. who ran in and finally decided to make a real impact in the tag team division. Harper and Rowan wrecked house inside and outside of the ring, subjecting Xavier Woods to a double-powerbomb on the steel steps that resulted in a medical crew rushing to the stage.

With Xavier Woods suffering multiple thoracic contusions according to the ring doctors, it sounds like the Bludgeon Bros. have indeed made their mark. 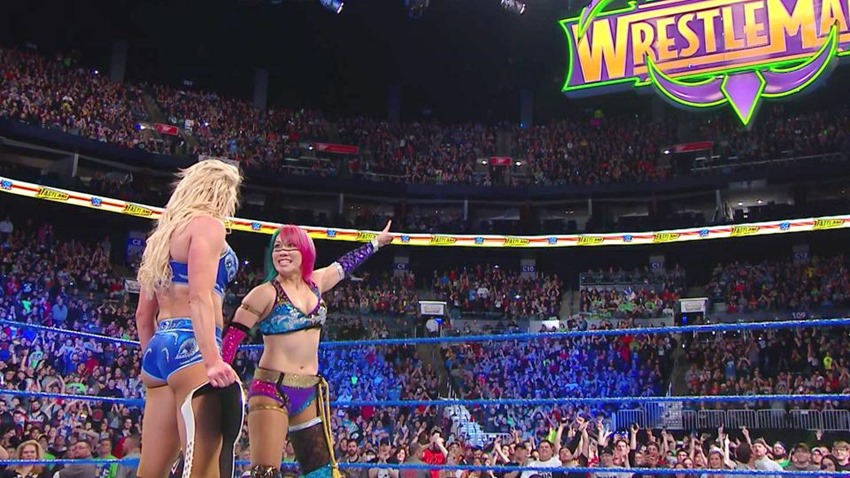 Having dismantled each other’s support bases, Ruby Riott and Charlotte Flair were looking to finally prove who Smackdown LIVE’s dominant lady was in a showdown for the Women’s championship. Spoiler: They don’t call Charlotte Flair the Queen for nothing. With the Riott Squad ejected, as well as Becky Lynch and Naomi, Charlotte and Riott faced off in a brutal conflict that ended with a trademark Figure-Eight legmark finding its mark.

Forced to submit, Charlotte proved that she was more than ready for Ruby Riott. But was she ready for Asuka? Asuka made her way to the ring, with the Women’s Royal Rumble Match winner pointing to the Wrestlemania sign and signalling that at the showcase of the immortals, the Queen would face the Empress of Tomorrow. 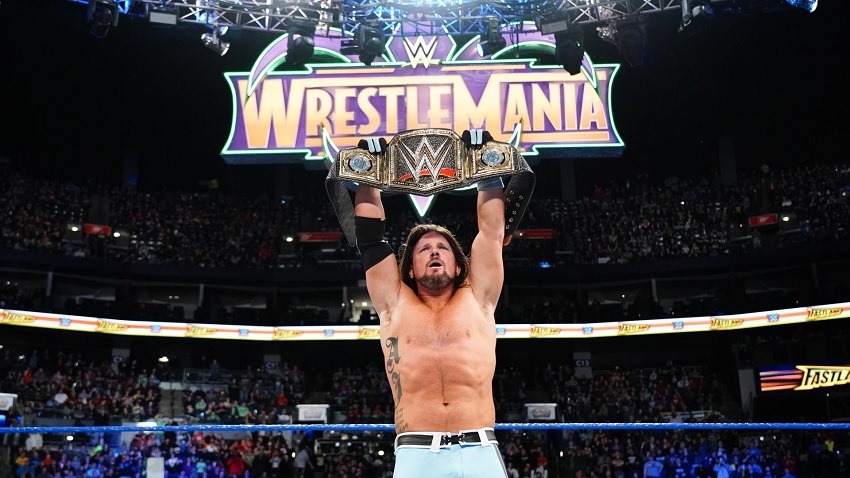 With five men in the ring and a chance at headlining Wrestlemania as Smackown LIVE’s WWE Champion, it’s safe to say that the odds were stacked against AJ Styles. In a bout that was ferocious and full of surprises, Styles proved exactly why he has earned the moniker of “the phenomenal one”, as he overcame all the challenges in the ring to retain his gold and title.

Thanks to some inteference from Smackdown LIVE commissioner Shane McMahon, the Yep Movement of Sami Zayn and Kevin Owens found their stab at glory derailed, while Baron Corbin attempted to drop everyone with well-placed steel friggin’ steps to the head. In the final moments that were chaos unfiltered, Cena dropped Corbin on the deadly steps with an AA, Dolph Ziggler prevented a pin, Owens removed Ziggler and hit the Pop up Powerbomb on Cena and AJ Styles found the perfect moment to launch a Forearm that connected with Owens.

One, two and three. AJ Styles is going to Wrestlemania as the WWE Champion. Thank you and good night! 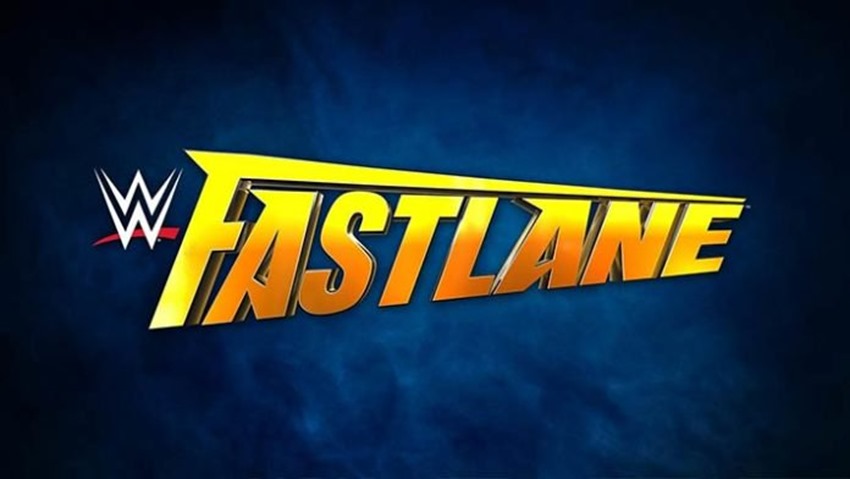