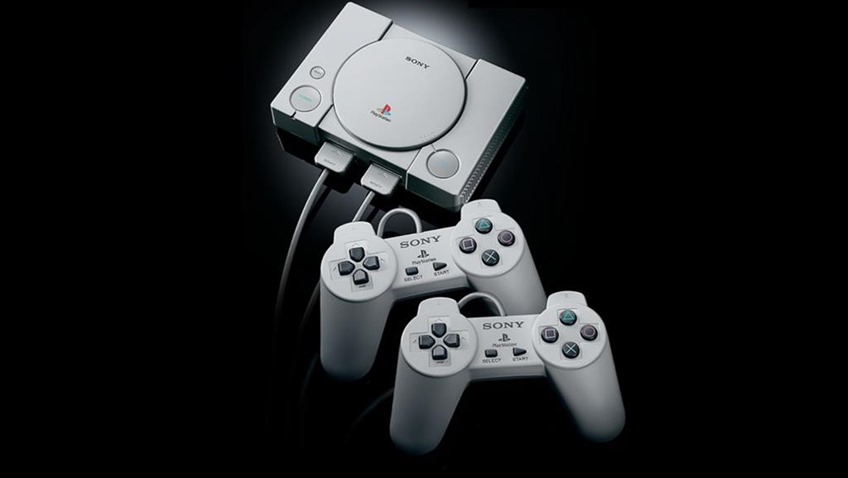 The holiday season is almost upon us, and chances are you’re looking for something to spend that 13th check on. A gift to you, from you, love you. What to buy the pop culture fan who pretty much has everything though? A new carrying case for your Nintendo Switch? A few new action figures for the shelf? Maybe something a bit fancier instead.

The PlayStation Classic may scratch that itch. It’s nostalgia with Sony branding, following on successfully from Nintendo’s recent NES and SNES mini consoles that whipped the world into a buying frenzy when they were first released. The console doesn’t look too shabby either, sporting a robust design and an entire 20 games loaded onto its systems. 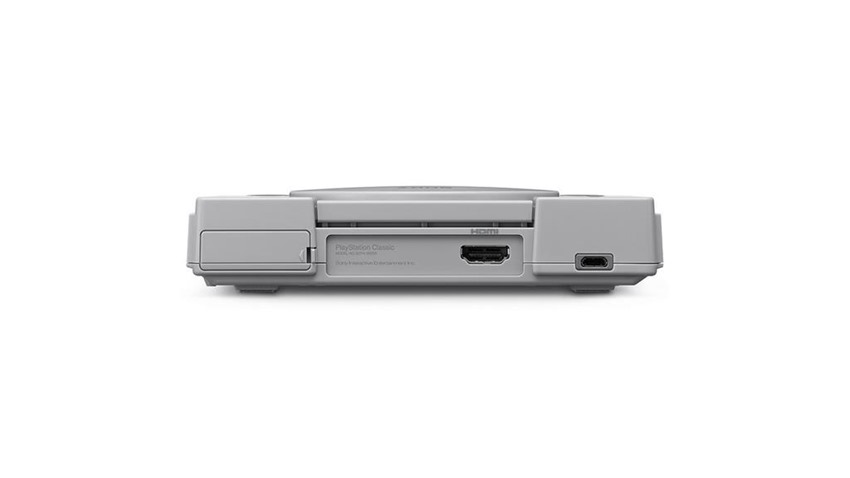 Games which are kind of okay, but only barely. I think we can do better. Licensing and regional legal tape be damned, if Sony wants the PlayStation Classic to be a winner, they’re going to need to reload the device with better games, titles that speak to the 1990s gaming nerd inside of all of us. As a fully qualified expert in PlayStation history and Thuganomics (Thanks John Cena!), I feel like I know what the perfect collection of games on the PlayStation Classic would be.

So grab your nearest online petition, make your voices heard and ask nay demand that Sony does what’s best for the fans and include these gems on the PlayStation Classic instead of junk games like Metal Gear Solid and Syphon Filter: 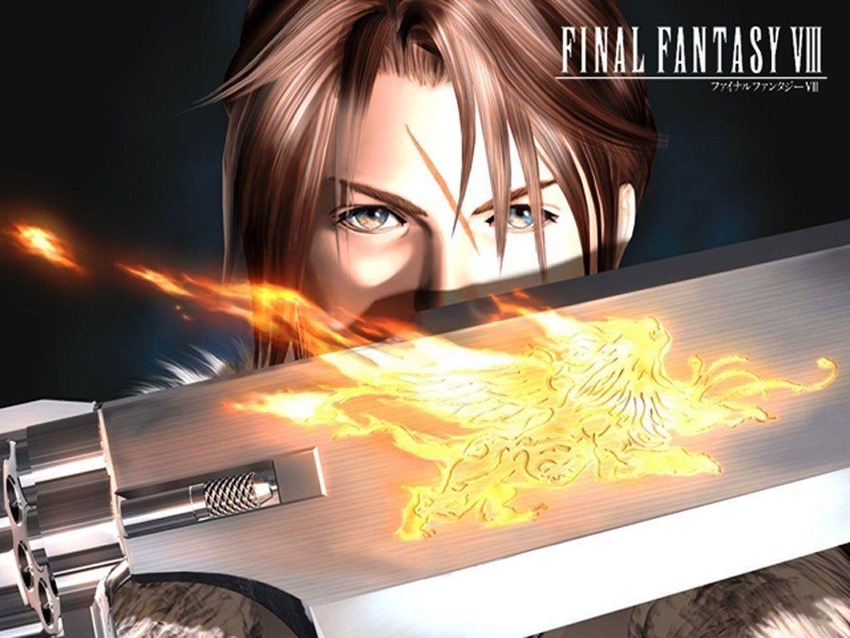