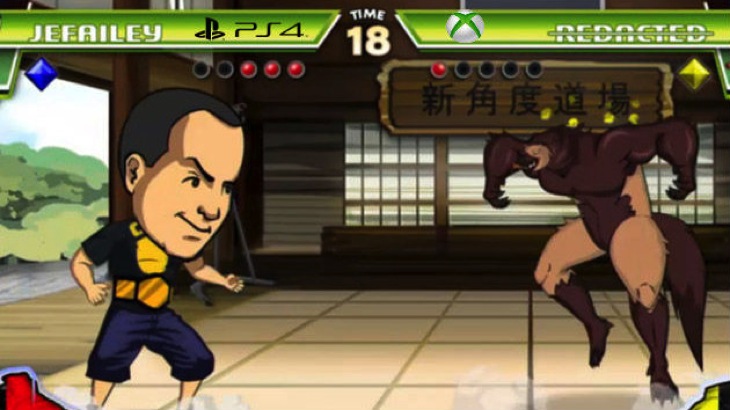 Over at the Game Developers Conference in San Francisco, both new generation consoles are battling for the title of most indie friendly. We all the PS4 has a major head start on this, but Xbox One has announced the first batch of games coming to the console.

Ah, that poorly named program from Microsoft – ID@Xbox is bringing you 25 games. Well, there will be more, and these might not appear in chronological order. More games are apparently in the pipeline, but for now, these are the 25 titles confirmed to be coming to Microsoft’s console:

Hmm, Contrast wasn’t wildly popular on the PS4 – in fact, it was a bit of a flop. But I will approve of this list purely because of Divekick, the best fighting game. Ever.

I’m curious how Xbox One will work with indies. Can we expect some of these games to come for free to Xbox One through Xbox Live Gold? That’s what Sony did, helping expand the reach of indies on the new platform. I doubt that people with Microsoft’s console will shell out money for these indies. Although they really should for the joy that is Divekick.