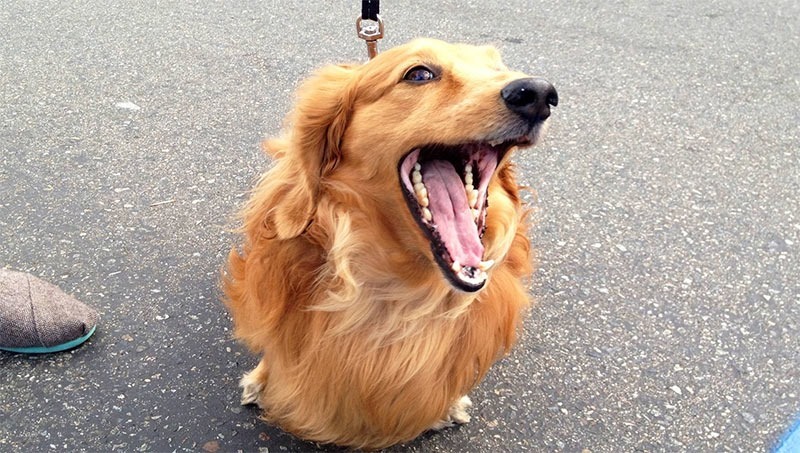 I don’t think I need to tell you all how I’ve abandoned impartiality and reason, and am currently shovelling mounds and mounds of coal in to the engines powering Mortal Kombat X hype train. It essentially means my ability to critique the game has gone out of the window, which is why I won’t be the one reviewing it, because it’s all about ethics in games journalism.

I will, however, provide a bit of opinion on what I think of the game once I’ve played it to completion, only without a score on the end of it because our scale doesn’t go up to eleven. Everything I’ve seen from the game to date just makes me want it more – and though I know I’ll be playing the multiplayer most, it’s the single player bits that have me most excited. NetherRealm really seems to have hit it out of the park, with a story mode that makes those in other games – even NetherRealms’s own efforts – seem lame by comparison. The folks at IGN have recoreded a great big chunk of the game’s opening 25 minutes, which you’ll find below for your viewing pleasure.

Obviously, there may be a spoiler or fifty, so if you want to go in with a clean experience you may want to give it a skip. Interestingly, it seems that neither Darryn nor I was right about who the big bad at the end of the game will be, for reasons you’ll see in this video. So who then?

Something else that has me really intrigued? The sheer amount of effort that NetherRealm is putting in to the game. Check here, for All of Johnny Cage’s wise-cracking intros – and notice how many wholly unique ones there are. That’ll happen for every single one of the character interactions, which is pretty damned amazing.

And lastly, here’s videos of every single Fatality and X-Ray move so far. As I’ve said before though, I don’t really care much for fatalities; I find them too damned violent, and they distract from the meat of the fighting.

Mortal Kombat X is out on April 14.