It’s June 15. You’re watching the final press conference of the day, with Sony nailing just about every announcement. And then, you hear it. That unmistakeable melody. That signature look. Holy crap, could it be? Have I once again swallowed way too many pills again?

No, no I haven’t. It’s all real. It’s not a dream. Final Fantasy 7, is coming back. The audience was in tears, fans were screaming and Sony was grinning like a politician with a slapped wrist. A full-on remake is on the cards, with Final Fantasy 7 being reborn and joining the modern world of games.

But it’s going to need to be more than just the same old game, tarted up with high definition visuals and left to wander unattended if it’s going to succeed. Here at the Lazygamer Think Tank, we’ve come up with seven original ideas, on how Final Fantasy 7 can be a contemporary champion. 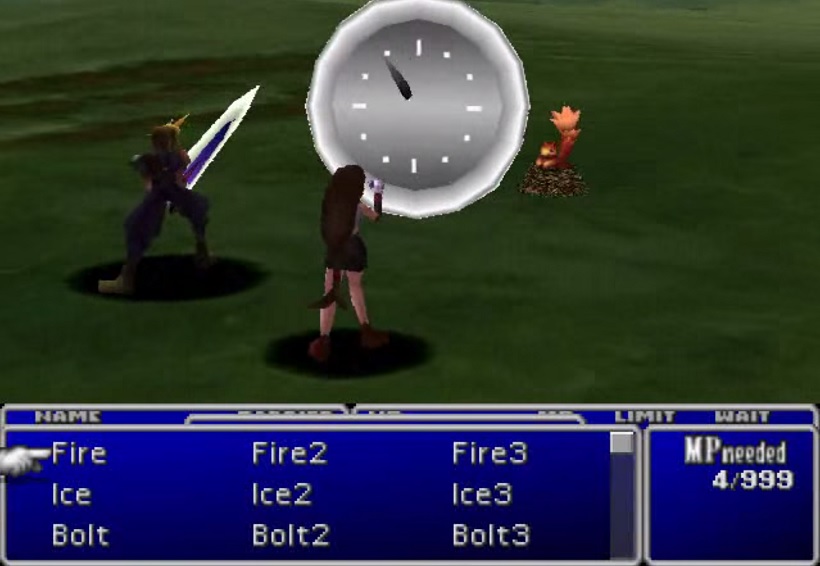 Games are hard to make on schedule anymore. But delays are better than a broken game, right? So you might have to wait an extra month, or maybe a year, before you get your hands on the title. Don’t worry, they promise it’ll be worth the wait. 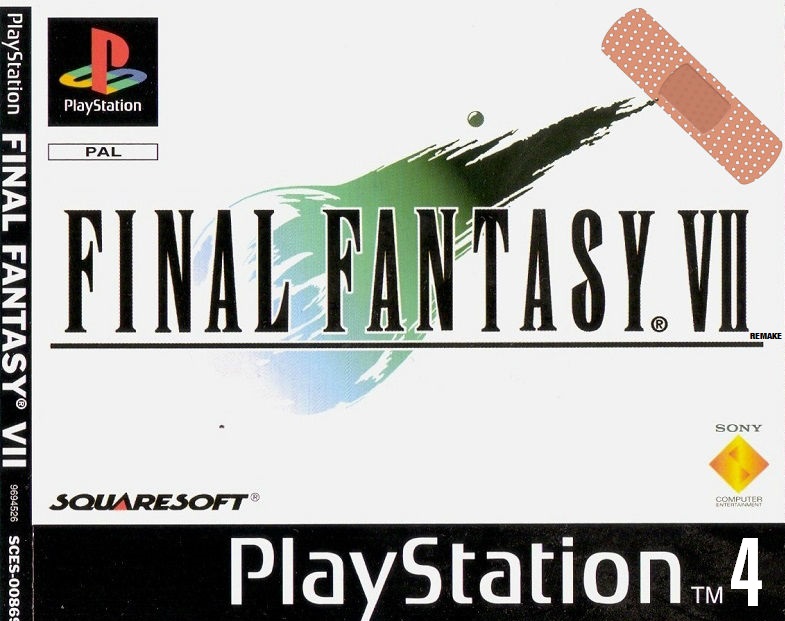 Promises mean nothing! Like every other modern game, it must launch with major glitches and issues. Never fear, the developers have a day-one patch to fix it that is “only” 30GB. Until it’s all better, the retail release is pulled from store shelves. 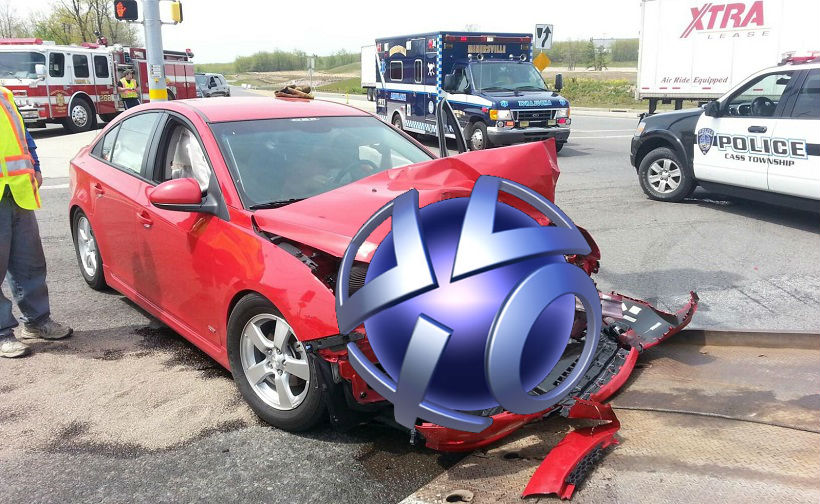 Single player games need the internet to use the almighty power of The Cloud (pun intended I suppose). Not that the PSN can handle it…

4. Include exclusive pre-order Summon DLC. Microtransactions to include extra Phoenix Downs and Elixirs.

Pre-order now for an exclusive Bahamut summon (only available at select retailers). Struggling to beat Sephiroth? Feel free to make use of our moogle delivery service to get extra items (for a nominal fee of course). 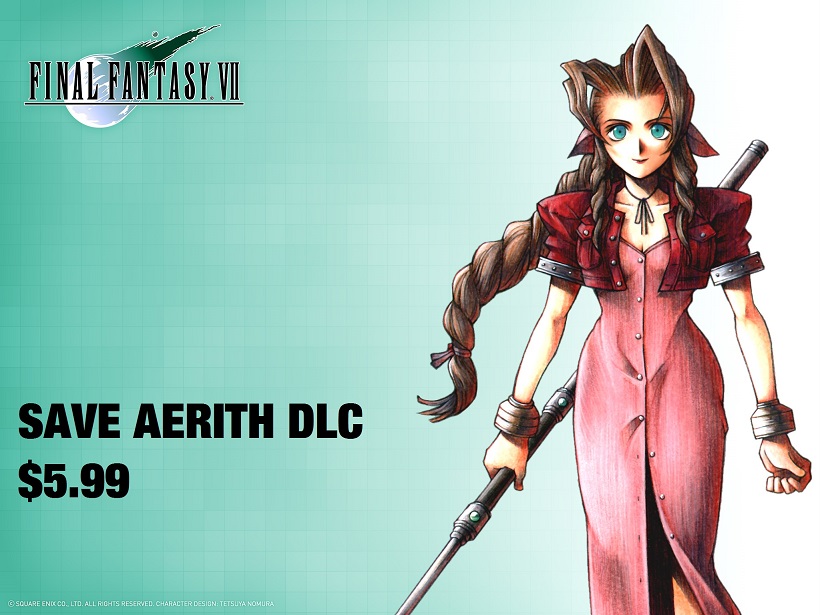 Fans will be expecting that iconic scene this time around, but it’s one that they don’t need to shed a single tear over anymore! A brand new DLC could make the flower lady playable right up the finale by the power of an almighty revive or Phoenix Down (otherwise known as a credit card in this example).

That or Square Enix could flesh out the story even more via additional content, providing a major plot twist that nobody saw coming… for another small fee. 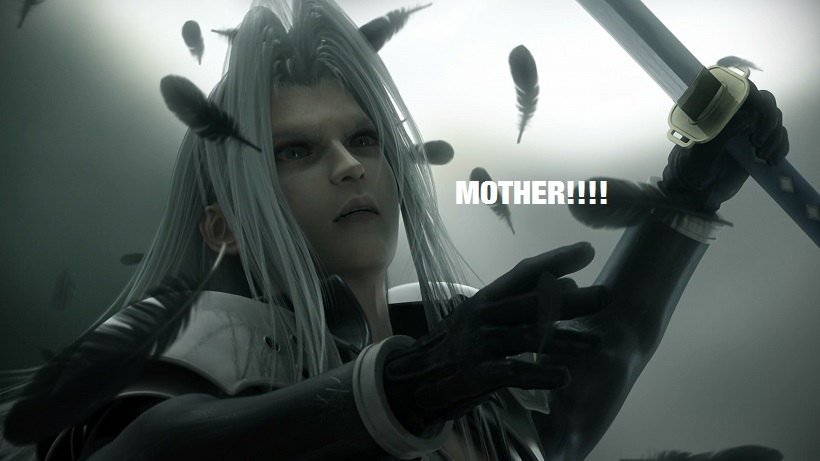 What’s a modern game without collectibles? Plus, it gives us the perfect opportunity to hear Sephiroth scream “MOOOOOTHER!”. Be sure to sync your map often from waypoints so that all the hidden items appear on your mini-map. 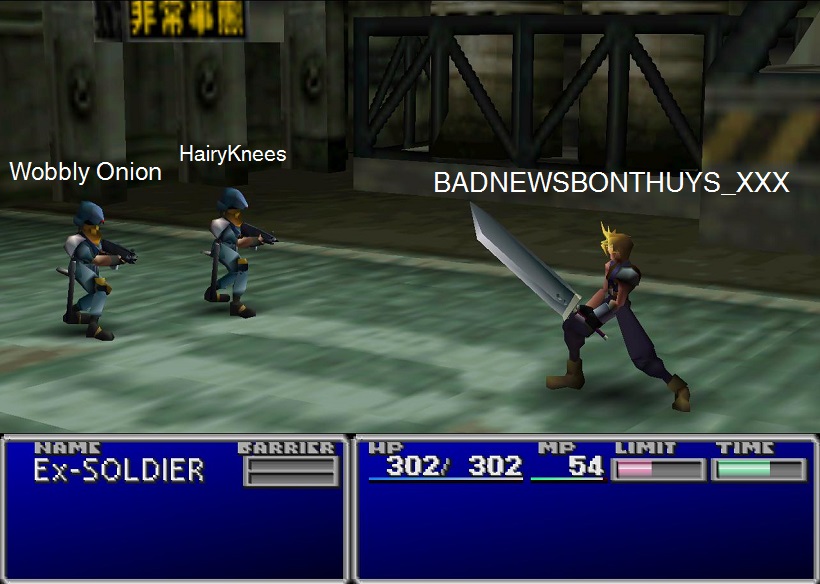 Play with or against your friends with this all new mode. Team up against enemies from Shinra, or take on the role of Jenova to obliterate your pals. Guaranteed to ruin friendships and working relationships.

8. Bugger everything above, turf the game and remake Final Fantasy 8 instead 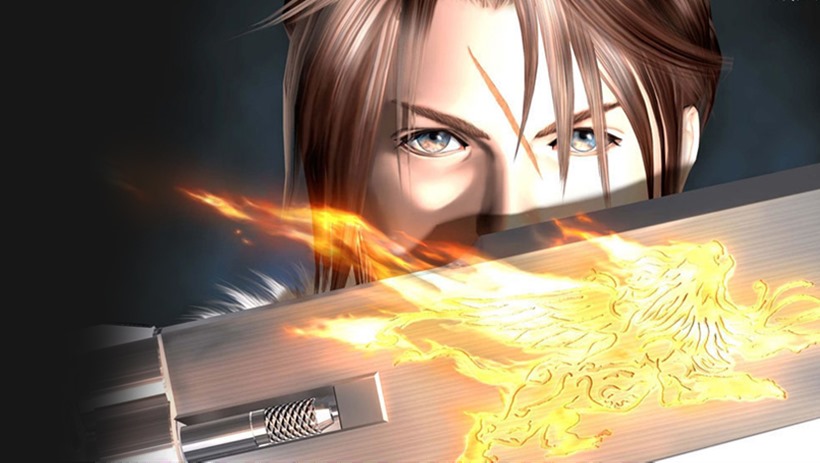 Seriously, Final Fantasy 7 can die in a fire. It’s overrated, you’re viewing this through a rose-tinted nostalgia welding helmet and Final Fantasy 8 is far superior in every single way that can’t be compared to Final Fantasy 6 or 9. According to me, I’m 3 000 000 000% right on this.