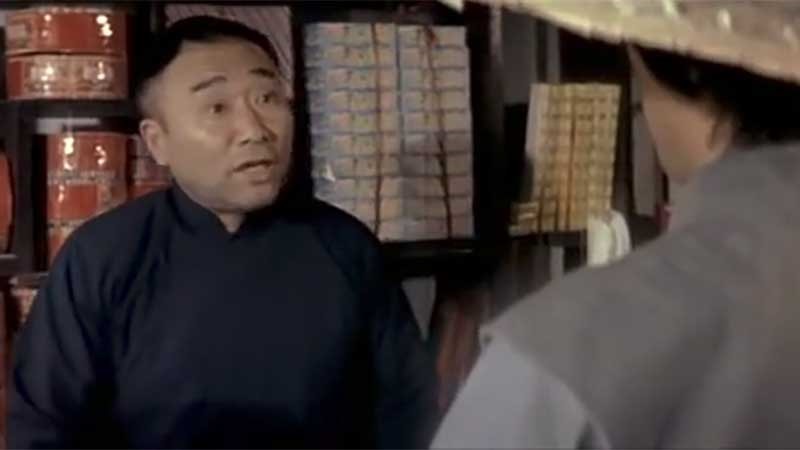 The Call of Duty Championships kick off in Los Angeles later today, and this year, South Africa’s been excluded. Whether it’s because of the infuriating shenanigans that happened last year, or some other reason, there’s not a drop of South African representation in the upper echelon of console-based competitive Call of Duty. It makes it very hard for me to give a damn about the Call of Duty Championships, but Activision’s trying to make it happen. They’ve released a bit of an infographic, revealing some mind-blowing details about the franchise.

The biggest one, as the astute of you would have ascertained from the headline, is that since the series’ inception, there’s been a copy of Call of Duty sold every two seconds. Over the last 10 years, that equates to 175 million copies sold. That doesn’t quite put it at the top of best-selling gaming franchises though, with GTA besting it by 10 million copies. The top selling franchises, as you’d imagine, are from Nintendo: Mario and Pokémon take the top spots by a rather embarrassing margin (290 million just for the Super Mario games; coupled with spinoffs like Mario Kart, the tally reaches 509 million) – but they are both far older.

Back to Call of Duty, Activision says over 100 billion multiplayer matches have been played thus far, with players having thrown over 300 billion grenades. On top of that, players have earned 579 billion in-game awards, which they asset is more than five times the number of stars in the Milky Way. Take a look: 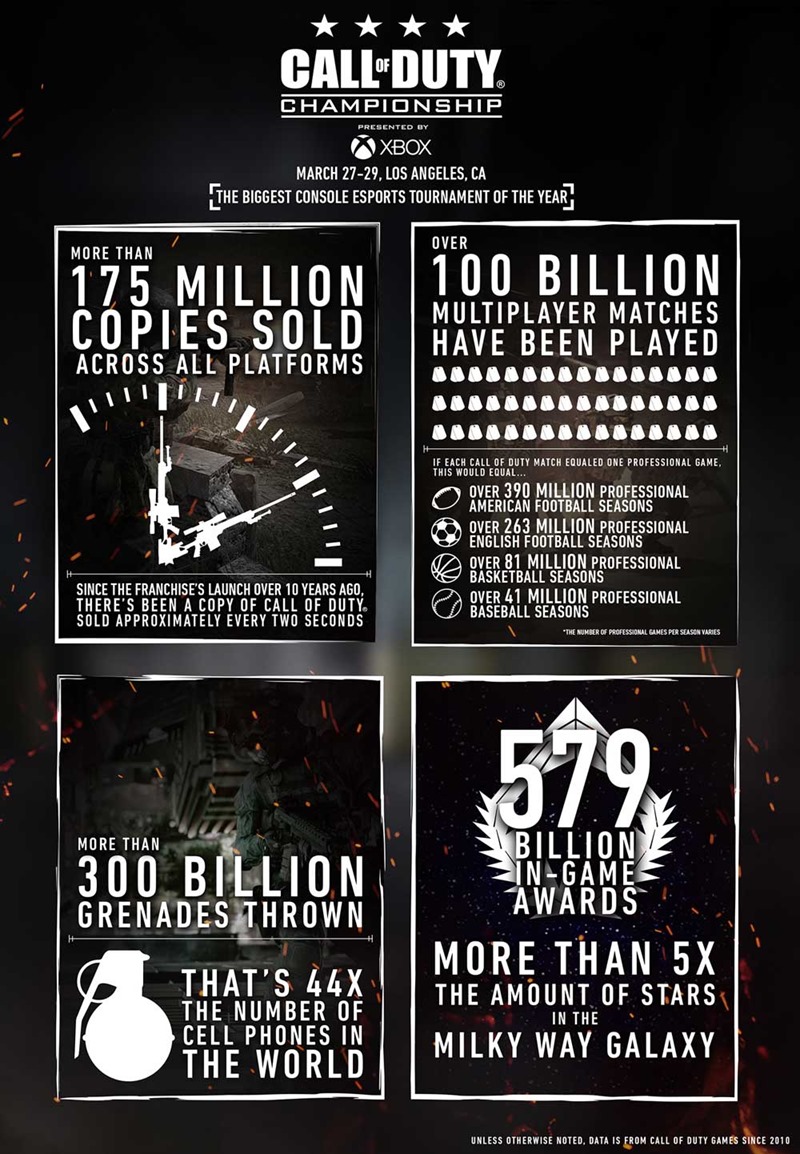